This Day In History, October 17th

What happened on this day in history: London's St. Giles neighborhood is flooded with beer in 1814, Al Capone is sentenced for tax evasion in 1931, and more pivotal moments that happened on October 17.

An iron ring snaps on a wooden vat of beer that contains 3,500 barrels of ale at the Meux and Company brewery in London, England. Liquid gushed forth, penetrating several more vats of ale, ultimately unleashing some 320,000 gallons of beer onto the streets of London’s poor St. Giles neighborhood in the West End.

The so-called “London Beer Flood” killed eight people, including five mourners who were attending an Irish wake for a two-year-old boy. Although it was nearly bankrupted by the flood, Meux and Company recovered and remained in business until 1961. 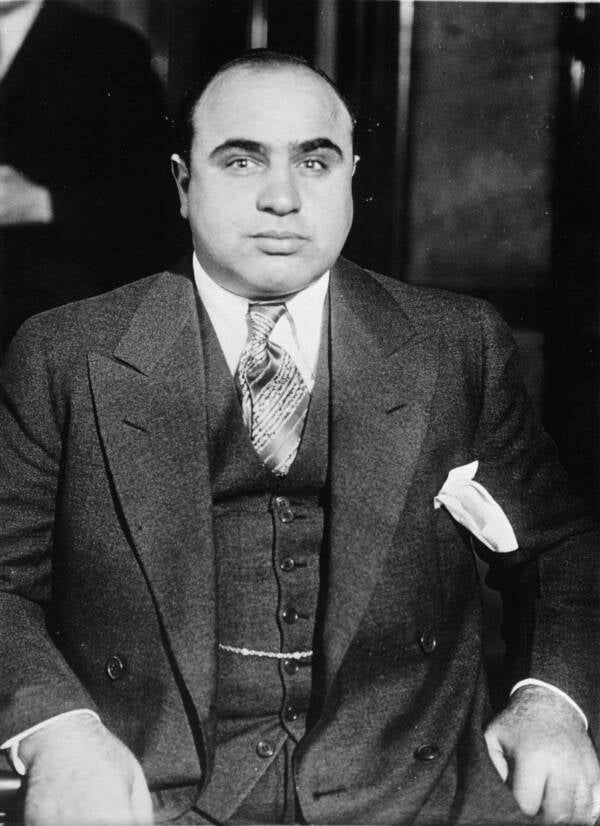 Imagno/Getty ImagesAl Capone, one of America’s most notorious gangsters.

Al Capone is sentenced to 11 years in prison after being found guilty of tax evasion. Although he was known to Chicago police for years as the leader of a violent gang and likely orchestrated the St. Valentine’s Day Massacre, investigators were never able to find enough evidence to charge Capone directly for his underworld activity.

Capone, who had made millions from bootlegging liquor and notoriously gunned down many of his enemies, spent roughly seven years behind bars. He was released for good behavior before dying at his home in Florida in 1947.

Albert Einstein arrives in the United States after fleeing Nazi Germany. The theoretical physicist, who was Jewish, had decided not to return to Germany after Adolf Hitler became the country’s chancellor. He settled in Princeton, New Jersey, and found work at Princeton University.

Although he was an avowed pacifist, when World War II began, Einstein sent a letter to President Franklin Roosevelt warning him of Nazi Germany’s research on nuclear weapons and advising Roosevelt to begin America’s own nuclear weapons program. That program became the Manhattan Project and helped win the war for the Allies in the Pacific. 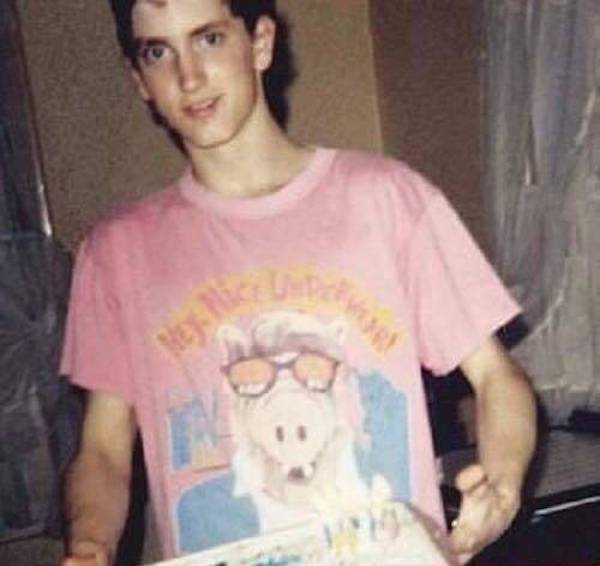 FacebookA teenage Eminem celebrating his birthday in the late 1980s.

Marshall Bruce Mathers III, later known as Eminem, is born in St. Joseph, Missouri. After moving to Detroit as a child, he struggled in school but excelled in English before trying to become a rapper. It took him years to get a record deal, and he contemplated suicide before Dr. Dre signed him in 1998.

Since then, Eminem had produced a number of successful albums including the Grammy-nominated The Marshall Mathers LP (2000) and The Eminem Show (2002). Though he is recognized for diversifying rap, Eminem has also faced criticism for his violent, misogynistic, and homophobic lyrics.