This Day In History, October 16th

What happened on this day in history: Irish wit and literary icon Oscar Wilde is born, John Brown raids Harpers Ferry to start a slave rebellion, Baby Jessica is rescued, and more. 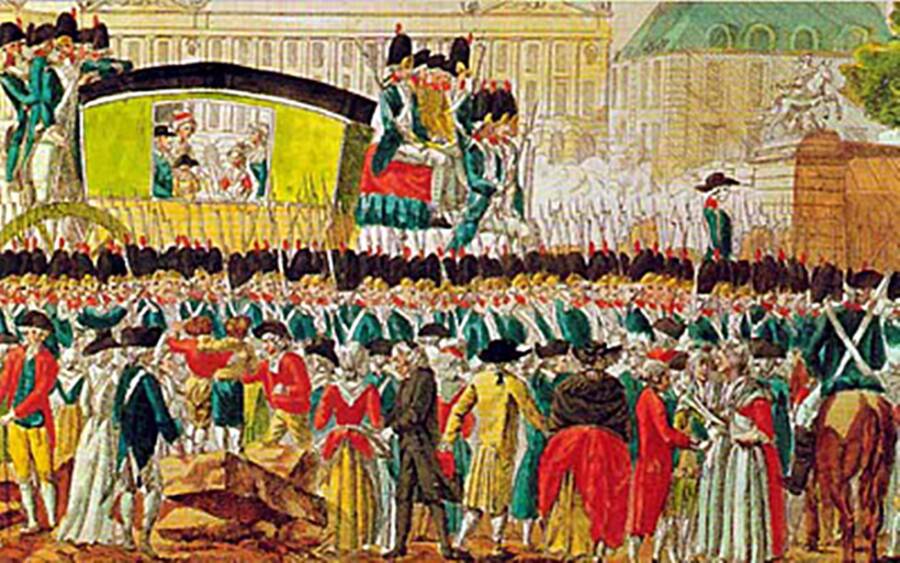 Wikimedia CommonsMarie Antoinette and Louis XVI were recaptured during their attempted escape to the Netherlands.

Her last words, after stepping on her executioner’s foot, were, “Pardon me, sir, I didn’t mean to.” 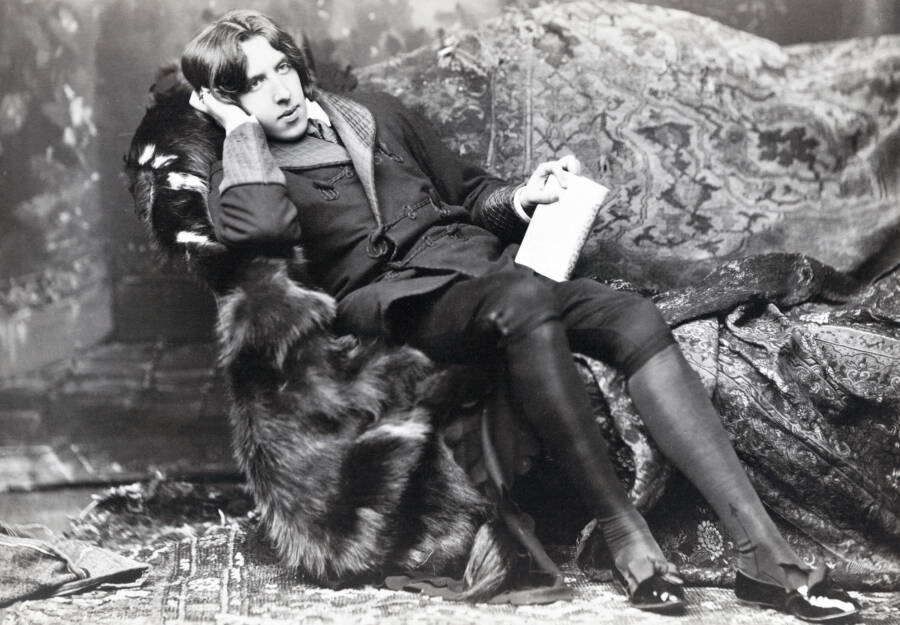 Oscar Fingal O’Flahertie Wills Wilde, known as Oscar Wilde is born in Dublin, Ireland. A writer, poet, and playwright known for his wit, Wilde produced iconic works like the novel The Picture of Dorian Gray (1890) and the play The Importance of Being Earnest (1895).

A gay man during a time when homosexuality was criminalized, Wilde was arrested in April 1895 for sodomy and gross indecency, just two months after The Importance of Being Ernest and only days after he lost a libel trial against a man who had publicly called him a “posing sodomite.” He died penniless in Paris in 1900 after serving two years of hard labor at Reading Gaol.

John Brown leads a raid on a federal armory in Harpers Ferry, Virginia (now West Virginia). An abolitionist, Brown had hoped to start a revolt among Southern slaves to abolish slavery for good in the United States. He’d even drafted a new constitution that outlawed slavery.

Ultimately, Brown was thwarted and sentenced to death for treason against the Commonwealth of Virginia, becoming the first person in the history of the U.S. to receive such a conviction. Yet his failed raid is seen as a precursor to the Civil War, which broke out just two years later in 1861 after the inauguration of Abraham Lincoln. 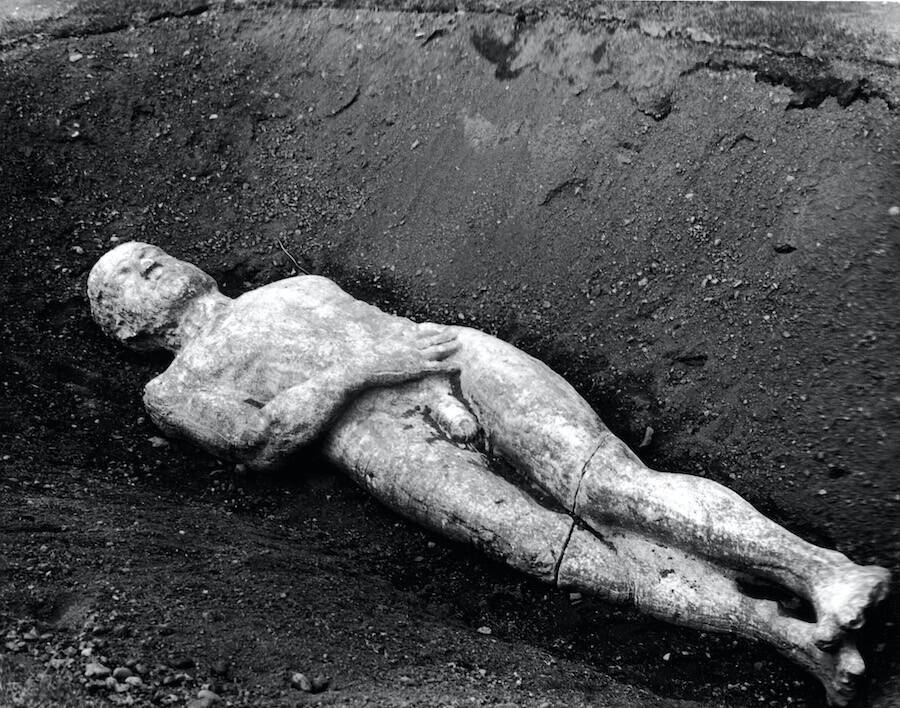 The Cardiff Giant is “discovered” in Cardiff, New York. The stone giant was 10 feet tall and seemed to be an ancient petrified man. But it was a hoax perpetrated by cigar maker George Hull, who wanted to mock Biblical literalists who believed that giants had once walked the earth.

Still, it fooled thousands of people who traveled from across the United States to pay Hull for the novelty of bearing witness to the figure. Though the fraud was later exposed, people flocked to see the stone giant when it was shown at the 1901 Pan-American Exposition.

Ten high-ranking Nazis are hanged in Nuremberg, Germany. Two weeks earlier, the officials had been found guilty of crimes against humanity, crimes against peace, and war crimes, for their activities during World War II.

Among them would have been Nazi leader Hermann Göring, Adolf Hitler’s overweight and drug-addicted right-hand man. But he took his own life the night before the executions by swallowing a cyanide capsule right after he was sentenced to death.

1987: Baby Jessica Is Rescued From A Well 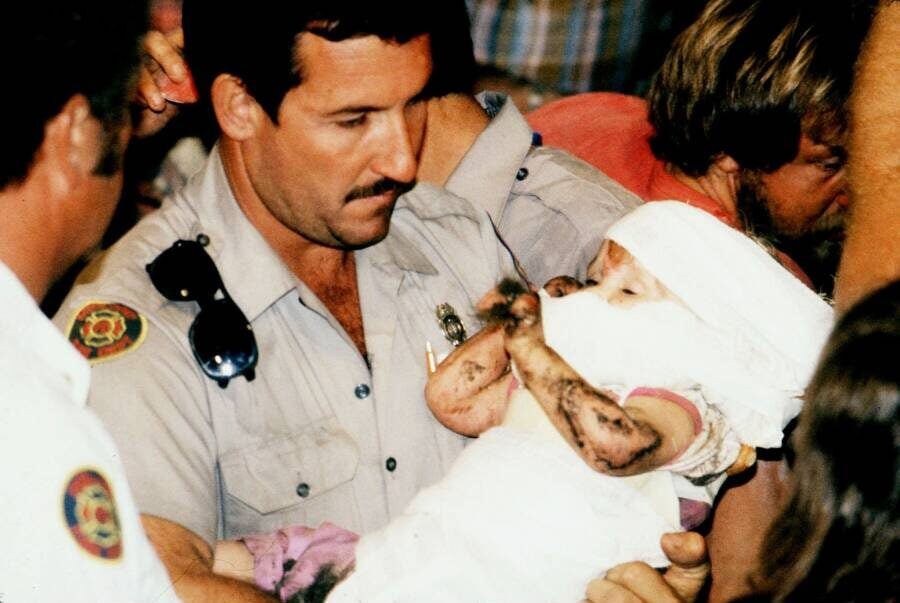 Barbara Laing / Liaison AgencyA police officer holds baby Jessica McClure moments after she was rescued from the bottom of a well.

Jessica McClure, nicknamed “Baby Jessica,” is rescued from a well in Midland, Texas. The 18-month-old girl had fallen into the well 58 hours earlier, prompting a media frenzy as audiences watched the rescue attempt on television. She was hospitalized following her rescue, and lost a toe to gangrene, but was otherwise unhurt.

Two years later, she met President George H.W. Bush at a ceremony in the White House during which the president held her up for the cameras while she stole his glasses to try them on herself.