This Day In History, October 15th

What happened on this day in history: Jack the Ripper sends the infamous "From Hell" letter along with a human kidney in 1888, Hermann Göring dies by suicide in 1946, and other landmark events from October 15.

Virgil is born in present-day Italy. One of ancient Rome’s greatest poets, Virgil composed the Eclogues, the Georgics, and the epic Aeneid, which tells the legendary story of Aeneas, a Trojan hero who flees Troy after the events of Homer’s Odyssey and eventually becomes the ancestor of all Romans.

Virgil ordered all copies of the Aeneid to be destroyed when he died, but it was saved by the Roman Emperor Augustus, who believed it to be one of the greatest works of Latin literature ever created. In Dante Alighieri’s Divine Comedy, Virgil is portrayed as Dante’s guide.

1888: Jack the Ripper Sends The ‘From Hell’ Letter 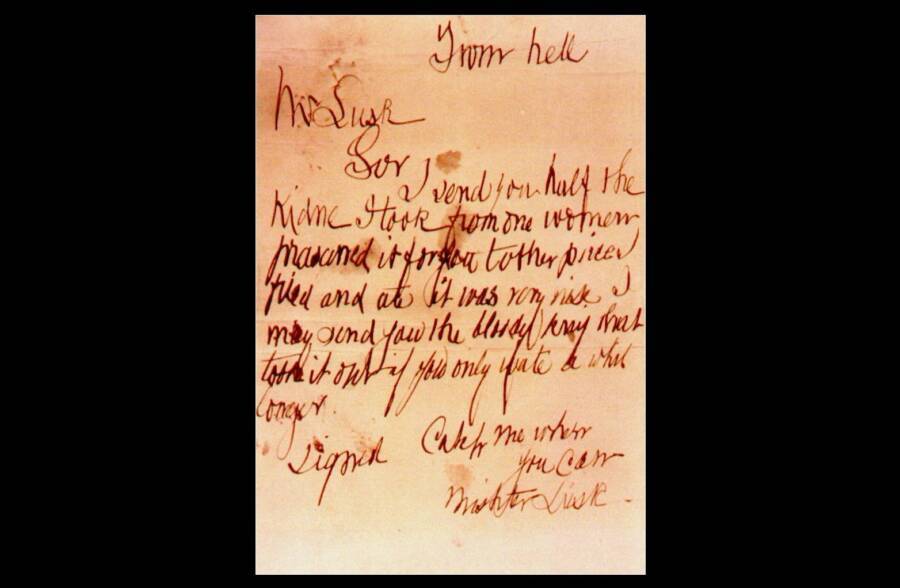 Wikimedia CommonsA photograph of Jack the Ripper’s “From Hell” letter. The original has since been lost.

Serial killer Jack the Ripper sends his infamous “From Hell” letter to the chair of the Whitechapel Vigilance Committee — with half of a human kidney enclosed.

Though police had received other letters from people who claimed to be the killer, who had murdered four women so far, the “From Hell” letter was believed to be authentic because Jack the Ripper’s latest victim, Catherine Eddowes, was found with a kidney removed. Jack the Ripper went on to kill at least once more, but his identity has never been proven. 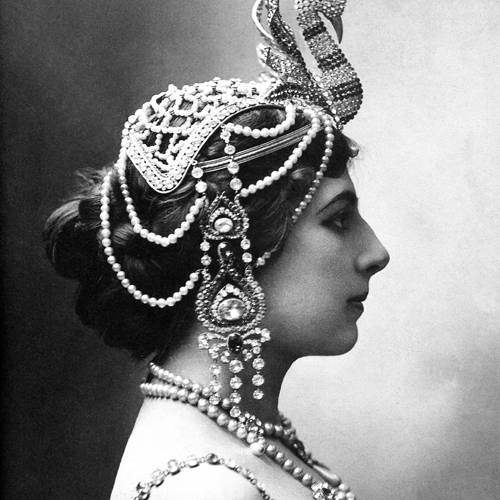 Wikimedia CommonsThis small-town girl from Holland found fame as an exotic dancer and claimed an Indian priestess gave her the name Mata Hari, which is Malaysian for “eye of the day.”

Mata Hari is executed by firing squad outside of Paris at the age of 41. Hari, a Dutch courtesan and exotic dancer, had been accused by the French of being a spy during World War I. However, it’s unclear if Hari did actually pass on Allied secrets to the Germans or if she was merely a scapegoat. 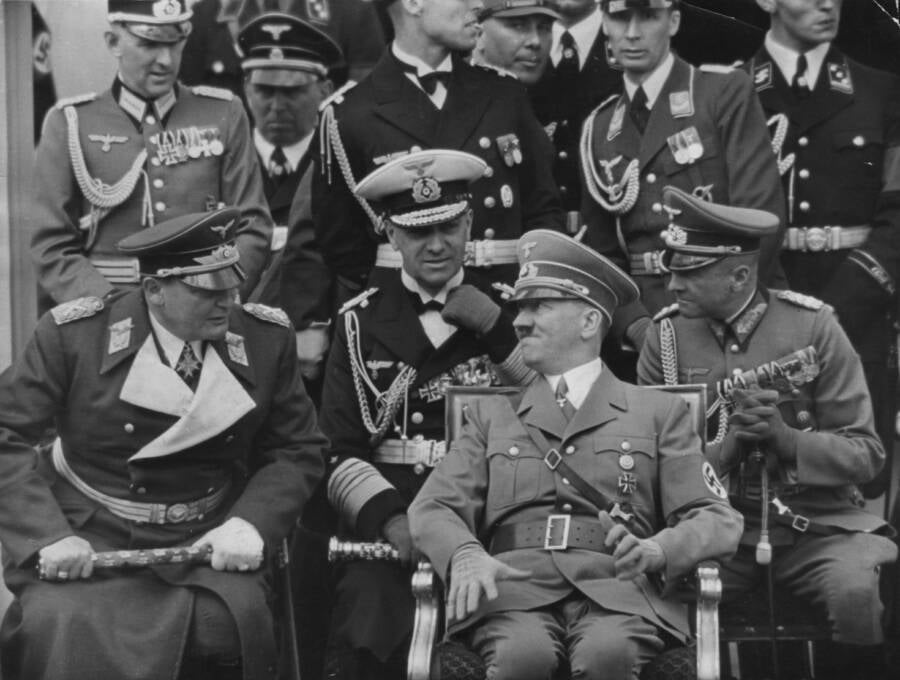 Hermann Göring dies by suicide at the age of 53 after swallowing a cyanide tablet.

Göring, a high-ranking Nazi leader who was the commander-in-chief of the Luftwaffe, established the Gestapo, and helped create concentration camps, surrendered to American forces after Adolf Hitler’s suicide. He was found guilty at the Nuremberg Trials on September 30, 1946, and sentenced to hang, but he took his own life before his execution.