This Day In History, October 14th

What happened on this day in history: William the Conqueror wins the Battle of Hastings, Erwin Rommel dies by suicide, the Cuban Missile Crisis begins, and more historical events from October 14th.

1066: The Battle of Hastings Takes Place

Outside of Hastings, England, this battle pitted invading Norman forces led by William the Conqueror against English forces led by the Anglo-Saxon King Harold II. Ending in a victory for the Normans and with King Harold II dead, William became the king of England. 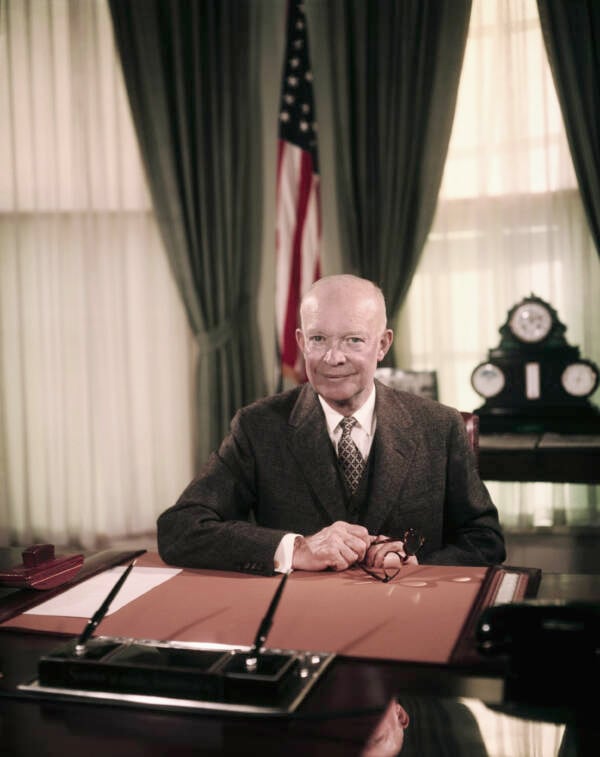 Bettmann/Getty ImagesDwight D. Eisenhower in the Oval Office in 1956.

Dwight David “Ike” Eisenhower is born in Denison, Texas. The 34th president of the United States, Eisenhower rose to prominence during World War II, when he led invasions into Nazi-occupied Europe as the supreme commander of Allied forces in Western Europe.

He served two terms as president, during which he grappled with Cold War tensions with the Soviet Union and the demand for civil rights in the United States. During his farewell address in 1961, he famously warned Americans about the encroachment of the military-industrial complex and its increasing influence over the federal government.

The Adventures of Sherlock Holmes is published. Written by Sir Arthur Conan Doyle, the book was the first collection of Doyle’s earliest short stories that followed the adventures of a brilliant detective named Sherlock Holmes and his assistant, Dr. John Watson.

The 12 stories published in the book first appeared in The Strand Magazine over the previous two years. Afterward, Doyle wrote a total of four novels and 56 short stories about Holmes, which have since sold more than 60 million copies. 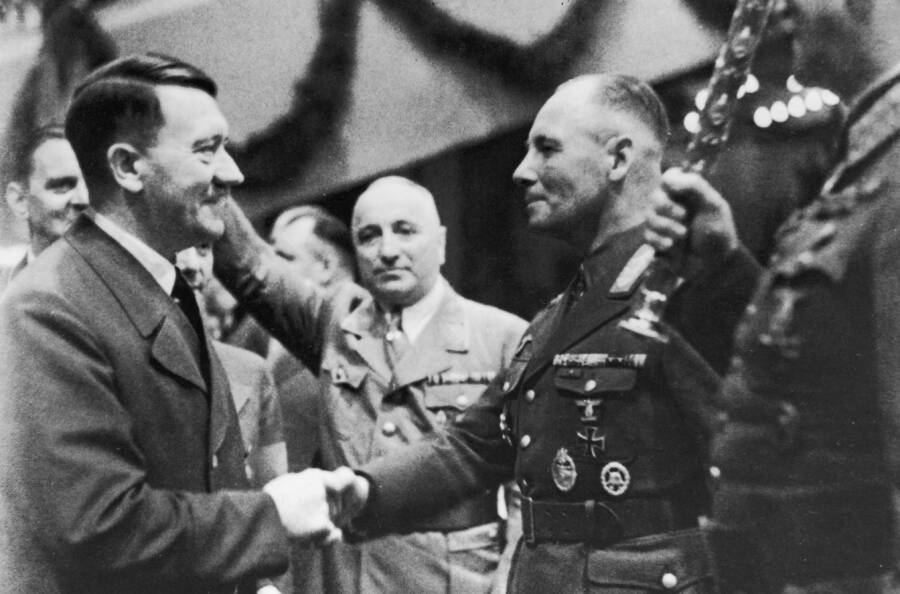 Erwin Rommel dies by suicide after taking a cyanide capsule near Ulm, Germany, at the age of 52. Nicknamed the “Desert Fox” for his daring sneak attacks in North Africa during World War II, Rommel had begun to lose faith in the German cause and had implicitly agreed to take over if and when Adolf Hitler was overthrown, though he did not believe that Hitler should be killed.

But after the July 20 assassination plot known as Operation Valkyrie led by Claus von Stauffenberg failed to kill the Führer as planned, Rommel’s connection to the conspirators became known. He was then given a choice between taking a cyanide capsule or going on trial.

The Cuban Missile Crisis begins when a U-2 spy plane detects construction for Soviet nuclear missile silos in Cuba. 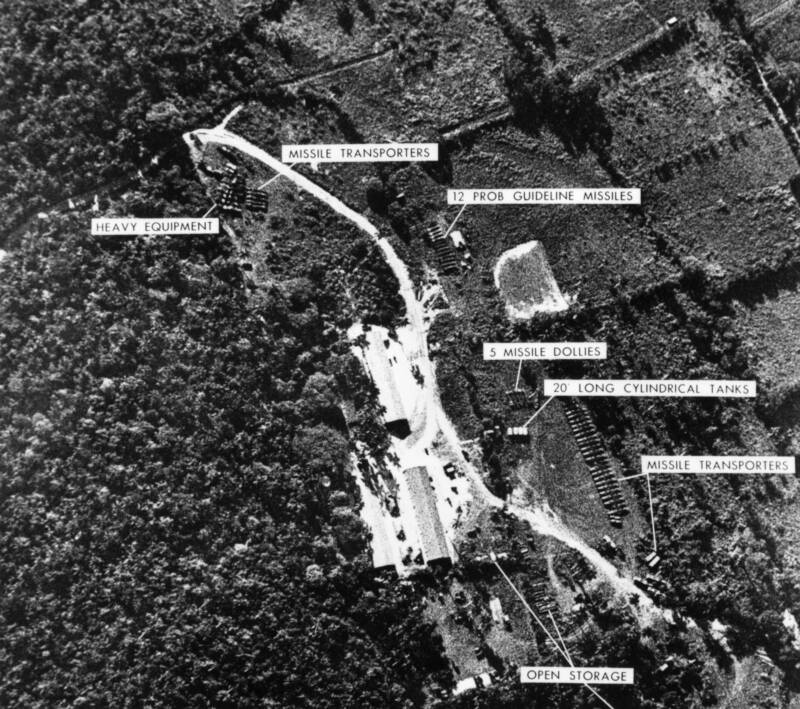 Getty ImagesA photograph of a ballistic missile base in Cuba.

Though many feared that the 13-day confrontation between the United States and Soviet Union would lead to all-out nuclear war, the standoff ended when the U.S.S.R. agreed to remove the missiles and the U.S. promised not to invade Cuba — and to secretly remove American missiles in Turkey.