This Day In History, October 25th

What happened on this day in history: The English King Henry V defeats the French at the Battle of Agincourt, painter Pablo Picasso is born in Spain, and more important events on October 25.

1415: The Battle Of Agincourt Takes Place 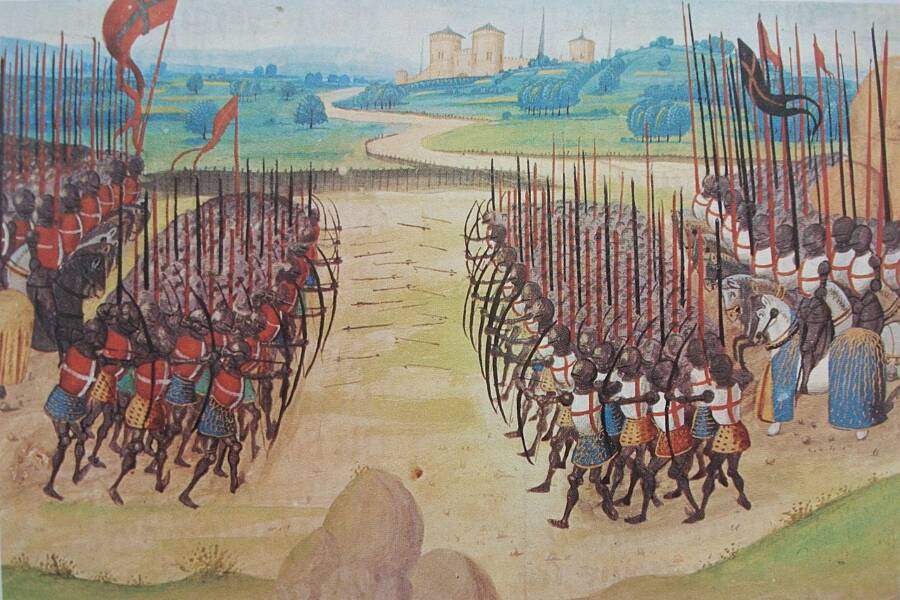 Public DomainA depiction of the Battle of Agincourt from the 15th-century.

The Battle of Agincourt takes place in Pas-de-Calais, France. A seminal battle in the Hundred Years’ War, it pitted the English, led by Henry V, against the French army.

Although Henry’s army was far smaller, some 80 percent of his troops were archers, which he used to great effect to massacre the French from afar. Henry even fought hand-to-hand in the battle himself, commanding his army to an overwhelming victory and putting him on his way toward becoming heir to the French throne.

1854: The Charge Of The Light Brigade Fails

A British light cavalry charges Russian forces during the Battle of Balaclava. Due to a failure in communications, the “Light Brigade” attacked the wrong artillery battery. Further complicating matters, Captain Louis Nolan, the man who delivered the initial confusing order, died in the first minute of fighting.

The cavalry was forced to retreat immediately and suffered heavy losses. Alfred, Lord Tennyson later depicted the “Charge of the Light Brigade” in a narrative poem published two months later. 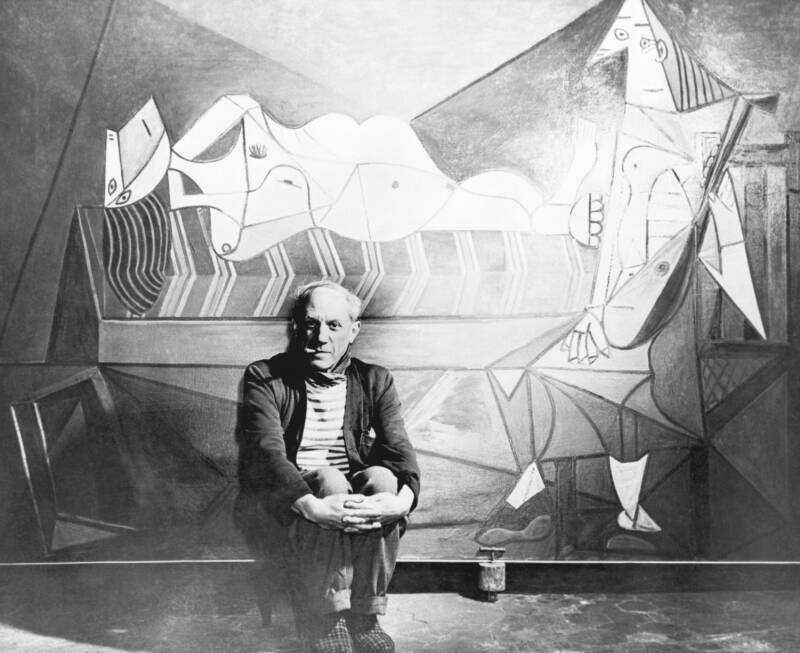 Bettmann/Getty ImagesPablo Picasso with one of his paintings.

Pablo Picasso is born in Málaga, Spain. A prolific painter, Picasso produced a number of iconic works including Les Demoiselles d’Avignon (1907), Guernica (1937), The Weeping Woman (1937), and others.

Although he initially painted naturalist works, he later began experimenting with new forms of expression and is considered a pioneer in the art form of Cubism. Picasso and French painter Henri Matisse held a life-long rivalry that helped inspire some of their greatest works.

1994: Susan Smith Reports A False Carjacking After Murdering Her Children

Susan Smith falsely reports that a Black man carjacked her vehicle with her two young sons inside. In fact, Smith had murdered both her children by driving her car into a South Carolina lake. After nine days of media frenzy, Smith admitted the truth and was arrested for murder. 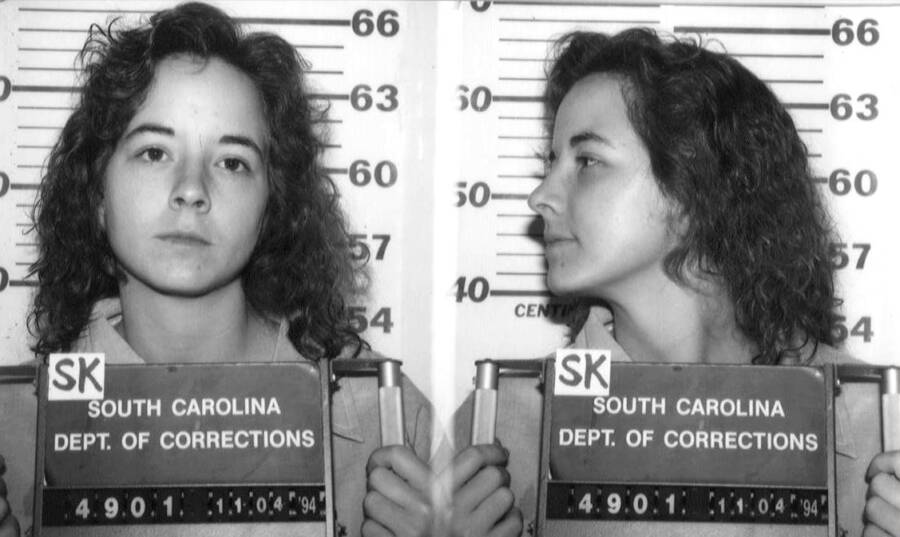 Brooks Kraft LLC/Sygma/Getty ImagesSusan Smith was convicted of murdering her children on July 22, 1995.

At her trial, her defense tried unsuccessfully to persuade the jury that the killings resulted from mental illness. She was found guilty and sentenced to life in prison.