This Day In History, October 26th

What happened on this day in history: The Erie Canal opens in New York connecting the Atlantic Ocean with the Great Lakes, two-time presidential candidate Hillary Clinton is born, and other important events on October 26.

The Erie Canal opens in upstate New York. In development since 1817, the canal connected the Great Lakes with the Atlantic Ocean. Although it was initially derided as a “Clinton’s Folly” — after New York Governor DeWitt Clinton who supported its construction — it proved a swift success.

The Erie Canal not only lowered the cost of transporting goods and opened up New York to settlers living in the midwest, it also recouped its construction cost with tax revenue within the first year. The last regular transport barge on the canal stopped service in 1994. 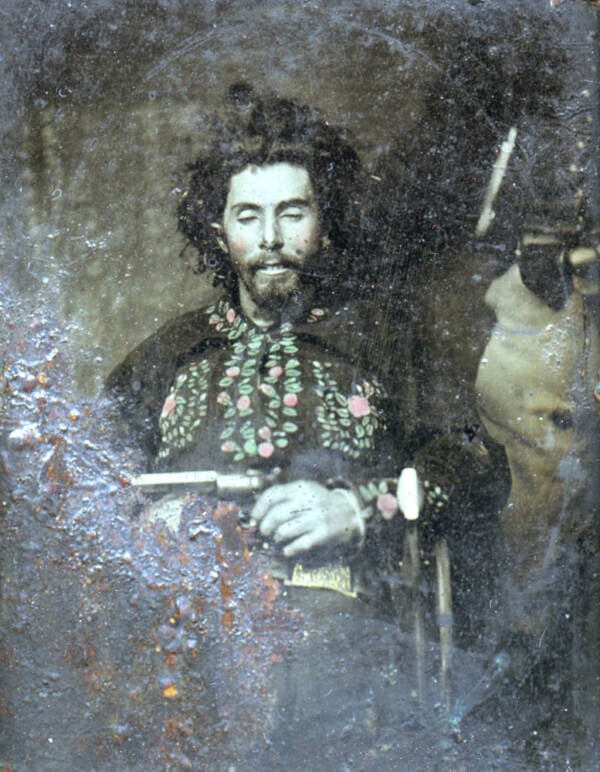 William T. “Bloody Bill” Anderson is killed by Union soldiers in Albany, Missouri, at the age of 24. A Confederate guerilla, Anderson led a number of raids in Missouri and Kansas that left hundreds of people dead, including civilians.

On one such raid on the undefended town of Lawrence, Kansas, he shot 14 men and teenage boys in front of their families after forcing them to beg for mercy. He was driven, however, more by a thirst for revenge and financial gain than any allegiance to the North or the South.

The gunfight left two of the Clanton-McLaury gang dead, and two of the Earp brothers and Holliday wounded. Although it only lasted about 30 seconds, the shootout almost immediately become the most famous gunfight of the Old West and inspired several film adaptations. 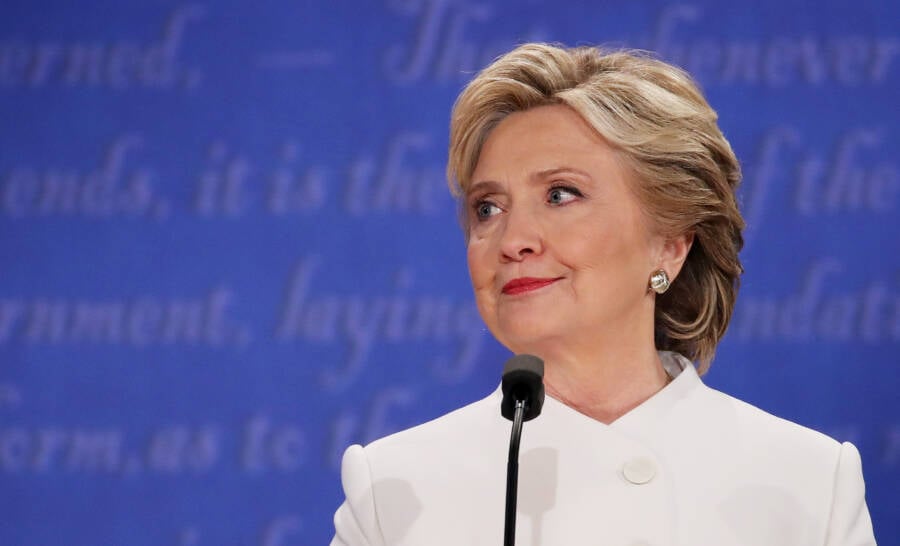 Hillary Rodham Clinton is born in Chicago, Illinois. Clinton studied law and later became the first woman named as chair of the Legal Services Corporation in the 1970s.

As a politician, Clinton first rose to national prominence as the First Lady of President Bill Clinton after his election in 1992. When her husband’s presidency ended after two terms, Clinton was elected to the United States Senate, served as Secretary of State under Barack Obama, and embarked on two unsuccessful runs for the presidency.