This Day In History, October 27th

What happened on this day in history: The New York City subway opens in 1904 with 28 stations from City Hall to West 145th Street, American writer Sylvia Plath is born in Boston, and other historical events. 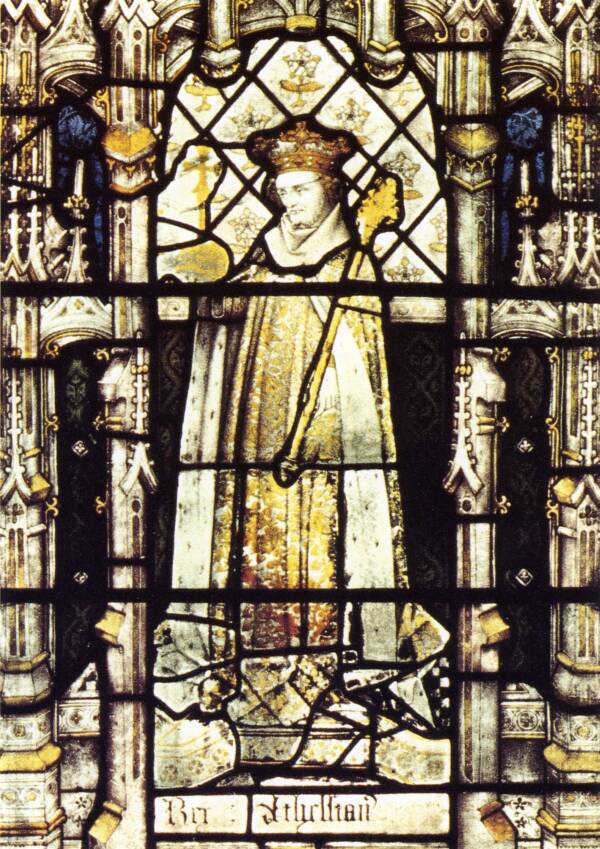 Æthelstan dies in Gloucester, England, around the age of 45. The first king to rule all of England, Æthelstan issued coins stamped with the phrase Rex totius Britanniae (“King of all Britain”) and is considered by historians to be the first King of England after he conquered the last remaining Viking stronghold at York in 927.

Æthelstan was widely known for his piety, never married, and left no heirs. When he died, power passed onto his half-brother Edmund I.

1275: City Of Amsterdam Is Recognized

Reference to the city of Amsterdam appears for the first time in the toll concession of Floris V, Count of Holland. Founded in the 13th century as a fishing village, Amsterdam flourished due to its location along trade routes.

During the Dutch Golden Age in the 17th century, Amsterdam boomed as a financial center, and the first modern stock exchange was founded in the city in 1602. Today, it’s a popular tourist destination and home to over one million people. 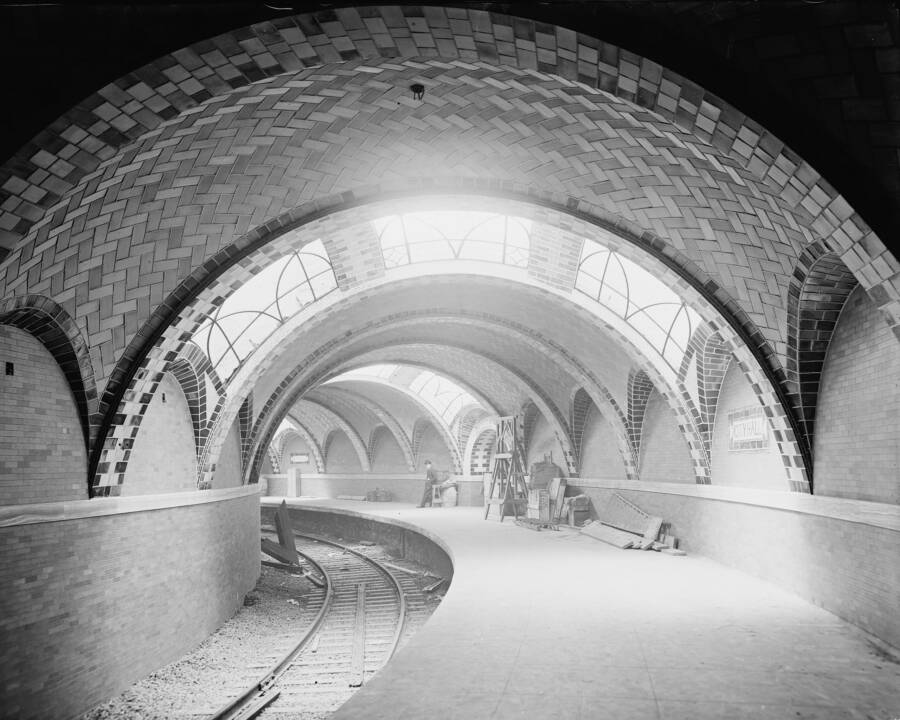 For the next 36 years, the subway was technically operated by two private companies as well as an independent, city-owned company, creating confusion across the system. It was consolidated by the city of New York in 1940. Today, the subway has 472 stations, and is used by an estimated 4.5 million people every day.

Sylvia Plath is born in Boston, Massachusetts. A poet, short story writer, and novelist, Plath produced a number of iconic works including her novel The Bell Jar (1963) and a collection of poems entitled Ariel (1965).

Plath was married to poet Ted Hughes, who she claimed repeatedly abused her in letters to friends. She also lived with chronic depression for most of her adult life and was treated with electro-shock therapy several times. Plath infamously died by suicide in London, England, at the age of 30.