This Day In History, October 28th

What happened on this day in history: English philosopher John Locke dies in 1704, Microsoft founder Bill Gates is born in 1955, and more pivotal events from October 28.

John Locke dies in Essex, England, at the age of 72. An English philosopher, Locke wrote about ideas like the social contract, religious toleration, and citizens’ right to “life, liberty, and estate.” A major figure in the Enlightenment, many of Locke’s ideas were influential to America’s Founding Fathers.

Locke famously believed that the mind is a blank slate (“tabula rasa”) at birth and that all knowledge can only come from experience and perception, a concept that later became known as empiricism.

1886: The Statue Of Liberty Is Dedicated 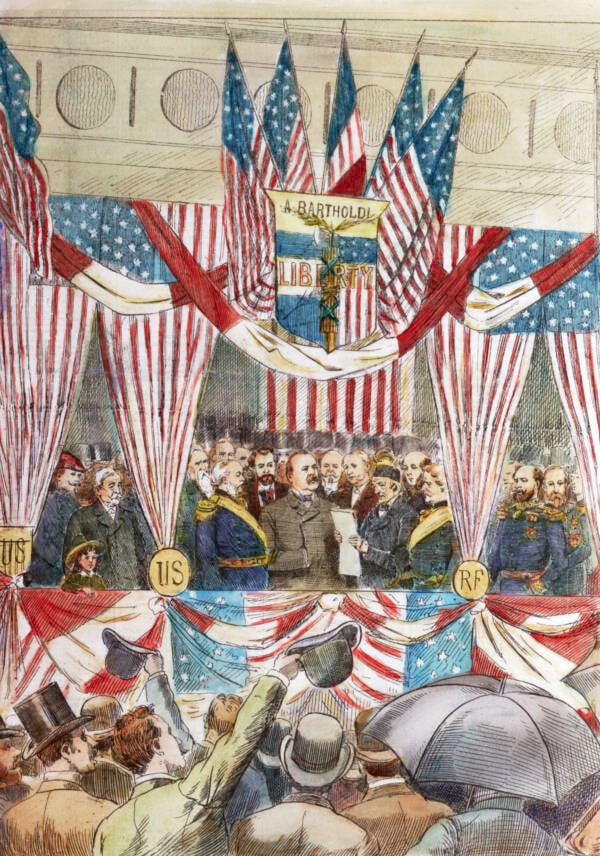 Bettmann/Getty ImagesA depiction of President Grover Cleveland’s 1886 dedication of the Statue of Liberty.

The Statue of Liberty is dedicated by President Grover Cleveland in New York Harbor. A gift from France, the statue was designed by sculptor Frédéric Auguste Bartholdi, while the internal iron support structure was engineered by Gustave Eiffel, who later designed and built the Eiffel Tower in 1889.

The dismantled statue had arrived in New York Harbor about a year earlier. Cleveland oversaw the installation of the Statue of Liberty’s final rivet and declared that the statue would “magnify France beyond the seas.”

William Henry “Bill” Gates is born in Seattle, Washington. A software engineer, Gates co-founded Microsoft with his childhood friend Paul Allen in 1975. By the 1990s, the company had made Gates the world’s richest man, a position he would keep off and on until 2017. Today, he is estimated to have a net worth of over $100 billion.

Gates has given billions of dollars to his philanthropic organization, the Bill and Melinda Gates Foundation, which seeks to fight “poverty, disease, and inequity around the world.”

1991: The Andrea Gail Sends Its Last Message Before The ‘Perfect Storm’ 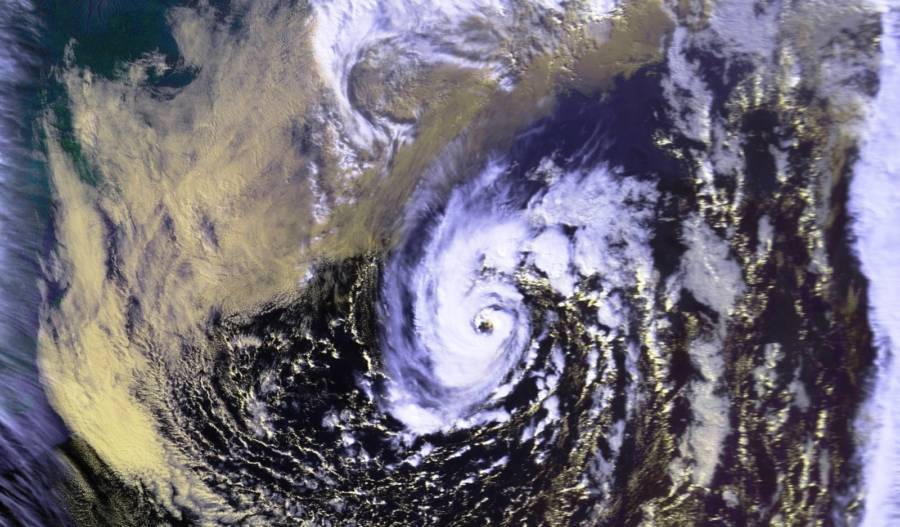 The Andrea Gail, a commercial fishing vessel based out of Massachusetts, transmits its last known communication. “She’s comin’ on, boys,” the ship’s captain, Frank W. “Billy” Tyne Jr., said of the oncoming storm, “and she’s comin’ on strong.”

Tyne Jr. and his five-member crew subsequently perished in the “perfect storm” that bore down on them. The event was later turned into a 1997 book and a 2000 film starring George Clooney as Tyne Jr., both entitled The Perfect Storm.