This Day In History, October 24th 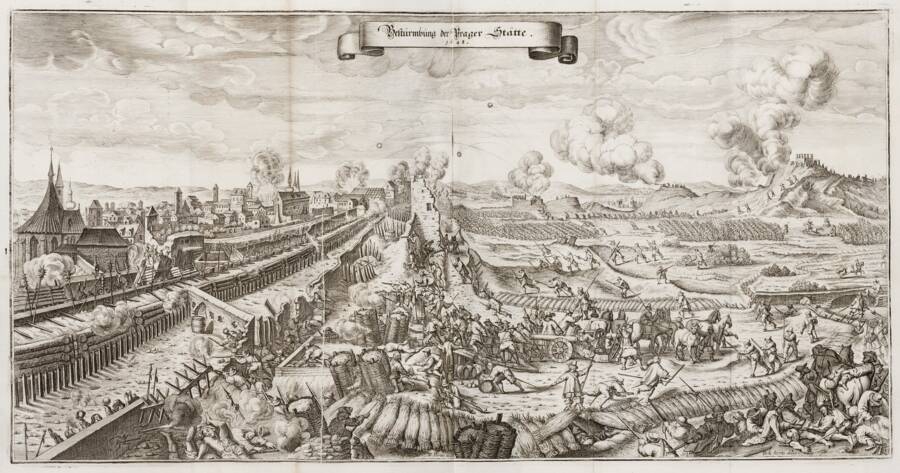 The Treaty Of Westphalia is signed, ending the Thirty Years’ War. The war had begun in 1618 in Bohemia when Protestant nobles rebelled against the Catholic king by throwing several of his officials out a palace window in the Defenestration of Prague.

Although they survived because they luckily landed on a soft pile of manure, the conflict spread like wildfire to the rest of Europe. It profoundly altered the balance of power in Europe and resulted in more than eight million casualties across the continent.

The line heralded a new age of communications and marked the end of previous methods of sharing information and news like the Pony Express. Before the transcontinental telegraph allowed messages to be sent almost instantaneously, it routinely took nearly four months for communications to travel from the Atlantic coast to the Pacific.

1901: Annie Edson Taylor Goes Down Niagara Falls In A Barrel 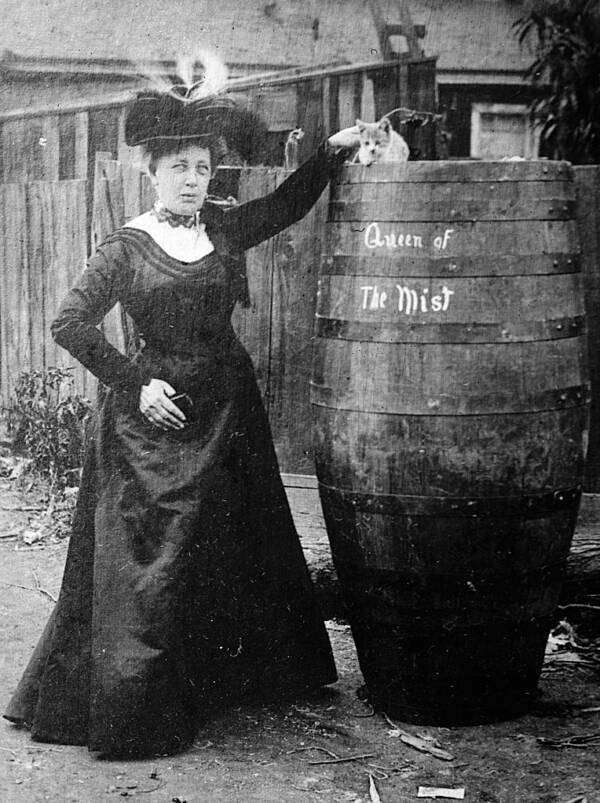 Library of CongressAnnie Edson Taylor poses next to her barrel in 1902.

Annie Edson Taylor, a 63-year-old Civil War widow, climbs herself into a barrel lined with cushions and goes over Niagara Falls. Taylor, who’d hoped the stunt would make her rich, survived the harrowing 20-minute journey.

When she emerged from the barrel at the base of the falls, she was surrounded by news photographers and reporters who wanted to capture her story. But the stunt didn’t result in a windfall as Taylor had hoped. It did inspire several copycats, however, some of whom died in their attempt.

Rose Bundy is born. The daughter of serial killer Ted Bundy and his wife Carole Ann Boone, Rose was born while her father was on death row awaiting execution for the murders he’d committed across seven states.

Boone and Bundy had known each other for years before he was arrested, but he only proposed to her after she testified in his defense at his murder trial in 1980. Afterward, she managed several conjugal visits with him in prison. Today, nobody knows for sure where Rose Bundy is, and some speculate that she changed her name to protect her privacy.

Rosa Parks dies in Detroit, Michigan, at the age of 92. A civil rights activist, Parks is best known for refusing to move to the back of a bus on Dec. 1, 1955, in Montgomery, Alabama.

A foundational moment in the American civil rights movement, the boycott led to the Montgomery Bus Boycott, which lasted 13 months and successfully ended segregation on public buses.