This Day In History, September 2nd

What happened on this day in history: The Great Fire of London breaks out, Hawaii's Queen Liliuokalani is born, and more.

Off the west coast of Greece, Octavian defeats Mark Antony at the Battle of Actium, solidifying his control over the Roman Empire. The heir of Julius Caesar, Octavian saw Antony, Cleopatra, and the supposed son of Cleopatra and Caesar, Caesarion, as threats to his power. After his victory, Octavian followed Antony and Cleopatra to Alexandria, where both died by suicide.

1666: The Great Fire Of London Breaks Out 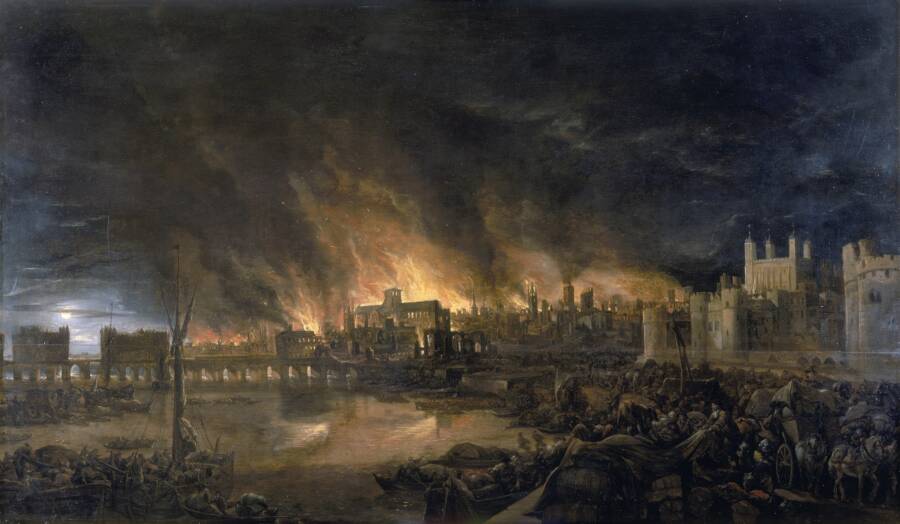 Public DomainA depiction of the Great Fire of London, which destroyed almost the entire city in 1666.

A fire begins in London at a bakery near London Bridge. The blaze, dubbed the Great Fire of London, burned intensely for four more days and traversed nearly the entire city. Though four-fifths of London was destroyed, including 13,000 houses, just 16 people died. 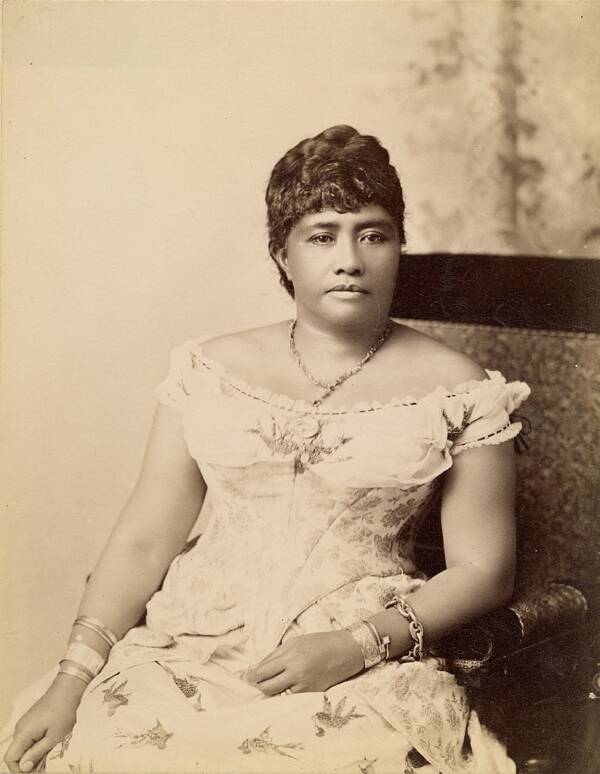 Unknown/Hawaii State ArchivesQueen Liliuokalani when she was a princess in the 1870s.

Queen Liliuokalani is born in Honolulu, Hawaii. The last royal sovereign of Hawaii, Liliuokalani fiercely resisted attempts by America to annex the islands. She was forced to abdicate in 1893, and Hawaii was annexed by the United States in 1898. 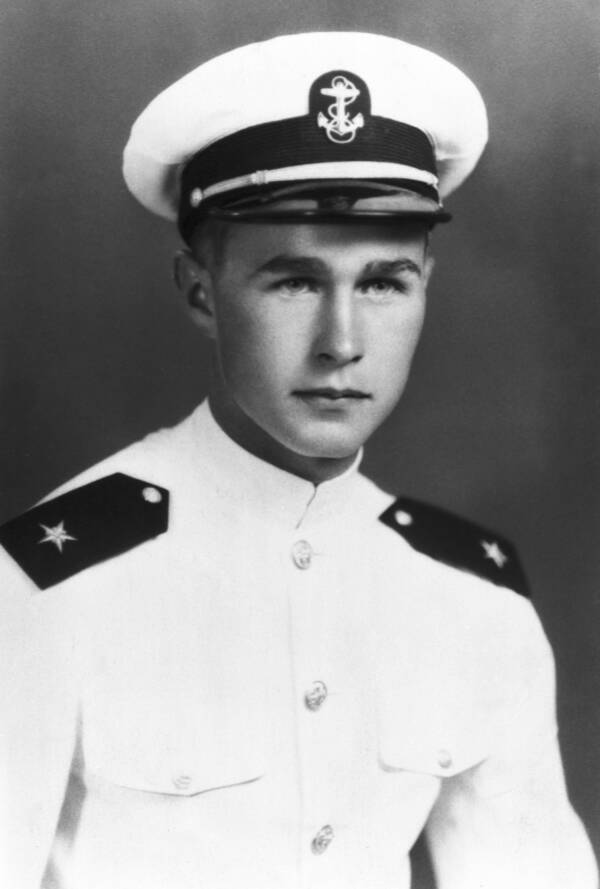 A group of nine American pilots, including a young George H.W. Bush, attempt to take out a radio tower on the Japanese-held island of Chichijima during World War II. Instead, the pilots were shot down.

Eight of them were captured, tortured, and executed — four of which were subsequently cannibalized by Japanese officers. Only Bush escaped the so-called Chichijima incident with his life.

Ho Chi Minh dies at the age of 79 in Hanoi, Vietnam. The head of the Vietnamese nationalist movement, Ho Chi Minh fought the Japanese, the French, and the Americans in the name of Vietnamese independence. He served as the first president of the Democratic Republic of Vietnam and Saigon, the former capital of South Vietnam, was renamed Ho Chi Minh City in his honor.