This Day In History, September 3rd

What happened on this day in history: The Treaty of Paris is signed, Frederick Douglass escaped slavery from rural Maryland, and more landmark historical events that took place on September 3rd.

1189: Richard The Lionheart Is Crowned King 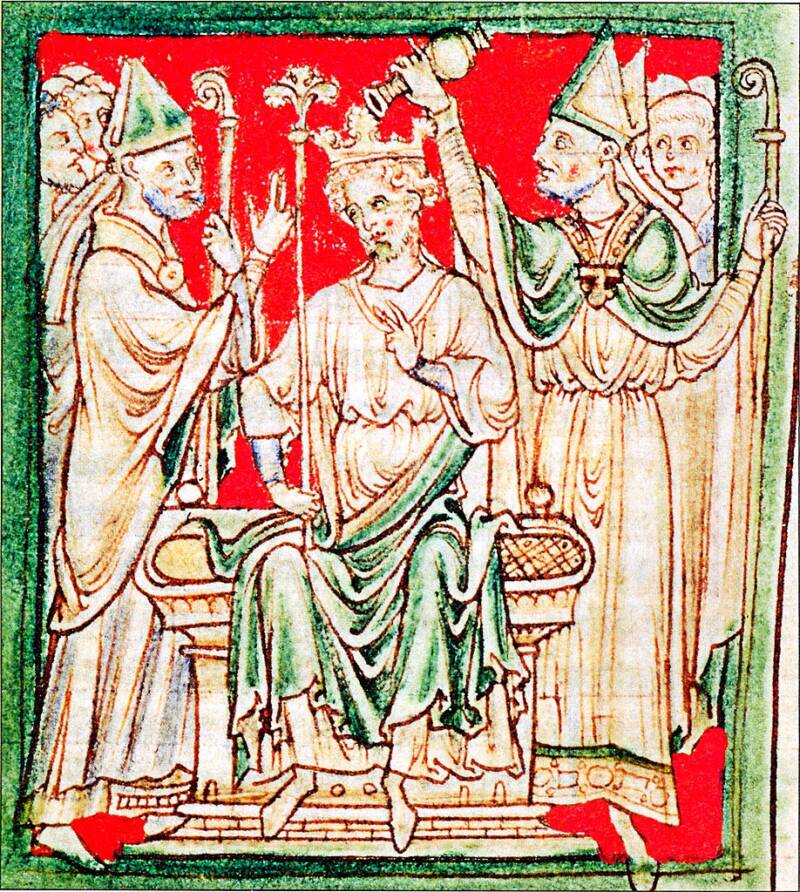 Public DomainRichard the Lionheart was king for 10 years.

Richard the Lionheart is crowned king of England at Westminster Abbey in London, England. The third son of Henry II and Eleanor of Aquitaine, Richard rose to power after the deaths of his older brothers and after rebelling against his father with the assistance of Phillip II of France.

He ruled for 10 years until he was fatally wounded with a crossbow while besieging a French town in 1199.

The United States, Great Britain, Spain, and France sign the Treaty of Paris in Paris, France. The treaty ended the American Revolution, which had begun eight years earlier in 1775. It established the United States as a sovereign nation and set the borders of the new country. 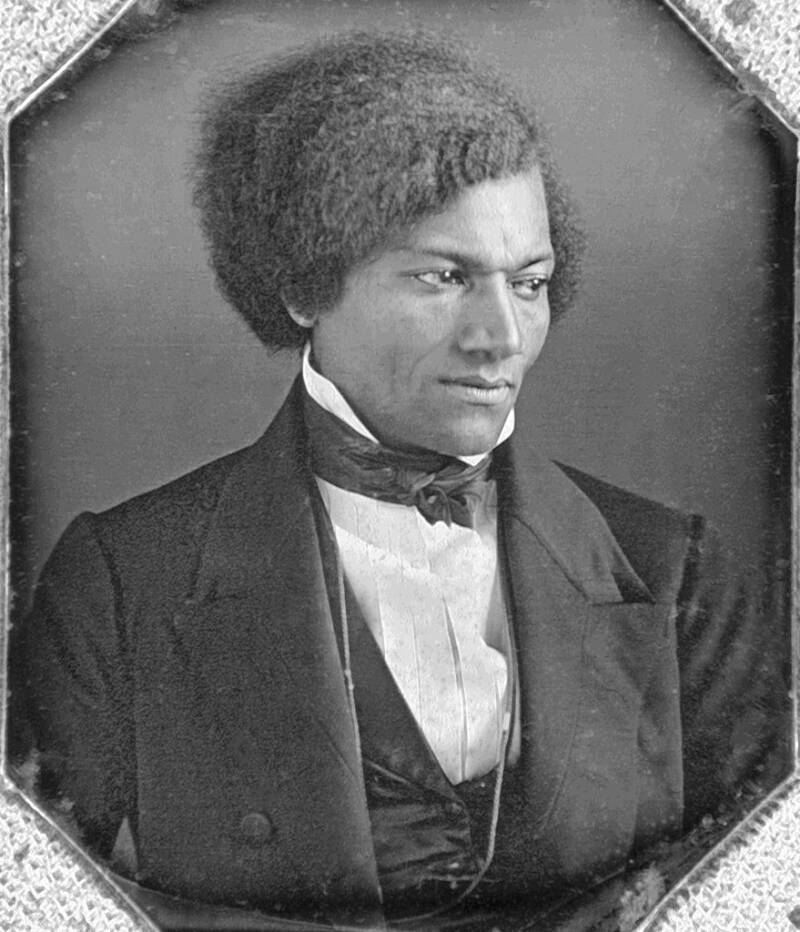 Public DomainFrederick Douglass in the 1840s.

Disguised as a free Black sailor, Frederick Douglass escaped from rural Maryland and made his way from Baltimore to New York City. Douglass would write about his experiences as an enslaved person in his Narrative of the Life of Frederick Douglass, an American Slave, which was published in 1845 and became a seminal work in the abolitionist movement. 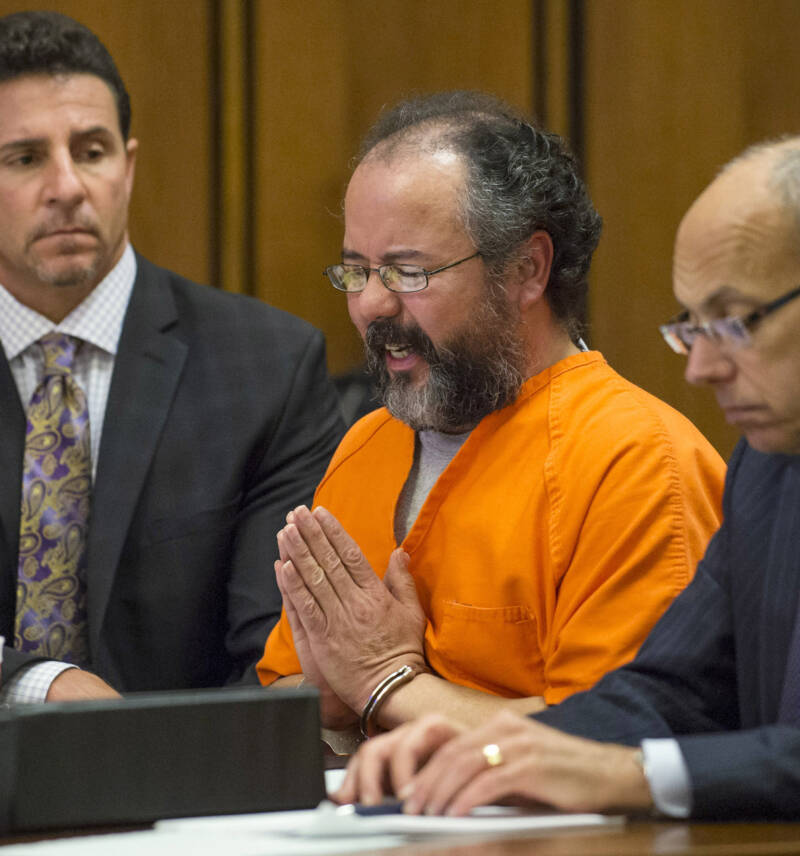 Angelo Merendino/Getty ImagesAriel Castro pleads during his sentencing on August 1, 2013, in Cleveland, Ohio. Castro was sentenced to life without parole plus 1,000 years for abducting three women between 2002 and 2004.

Ariel Castro dies of suicide at the age of 53 while at the Correctional Reception Center in Ohio.

Four months earlier, he was arrested for kidnapping and raping Michelle Knight, Amanda Berry, and Georgina “Gina” DeJesus between 2002 and 2004. Castro held the women at his Cleveland home for over a decade until Berry escaped in 2013.