This Day In History, September 4th

What happened on this day in history: Geronimo surrenders, Steve Irwin dies, and more. 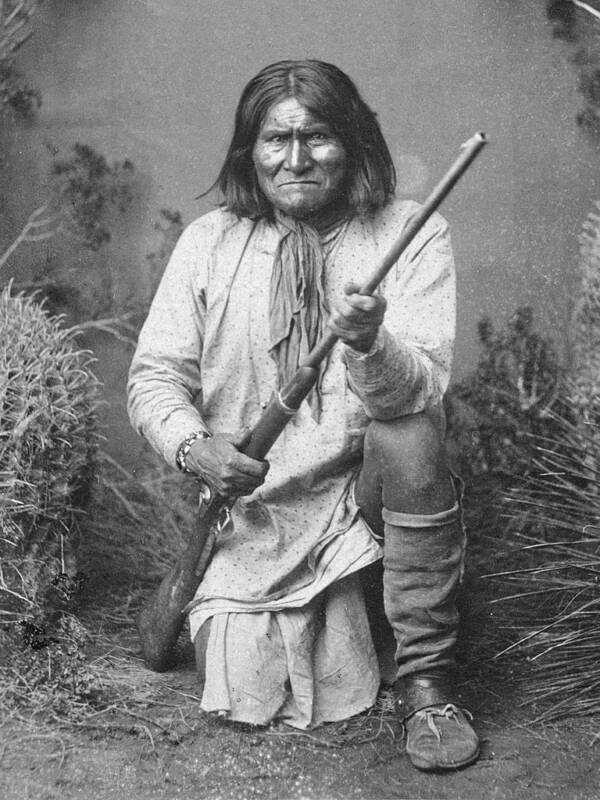 Geronimo surrenders to General Nelson Miles of the U.S Army along the Arizona-New Mexico border. An Apache leader, Geronimo had resisted the encroachment of white settlers on Apache land for 30 years. By 1886, however, his forces were exhausted, and he and other Apache were relocated to the Comanche and Kiowa reservation in Oklahoma Territory. 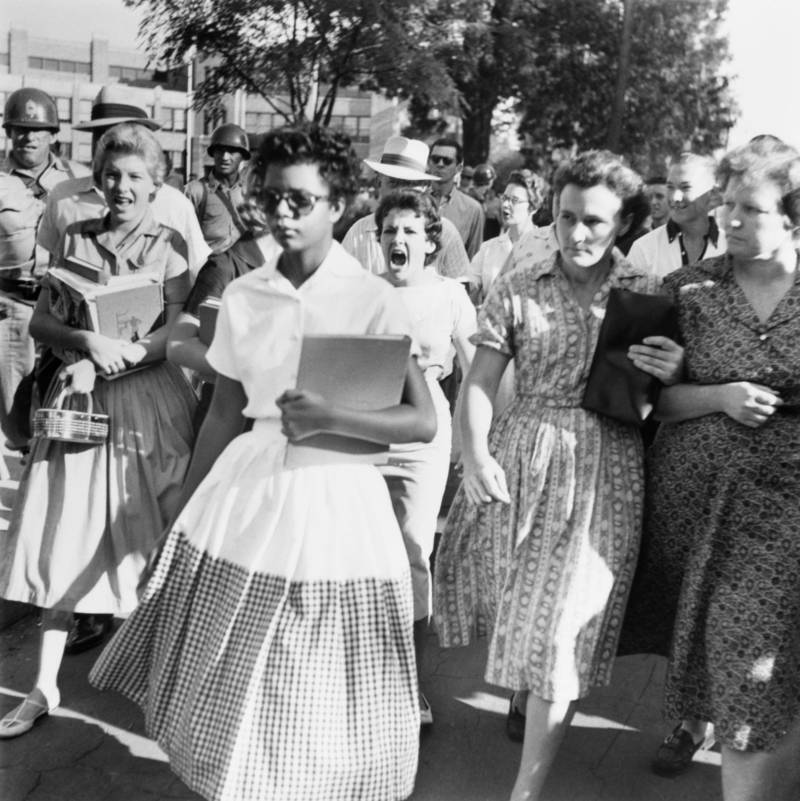 Nine Black students attempt to enter the formerly all-white Central High School in Little Rock, Arkansas after the Supreme Court’s Brown v. Board of Education ruling, which had legally desegregated schools. Dubbed the Little Rock Nine, the students were blocked entry to the school by the Arkansas National Guard, who’d been called by Governor Orval Faubus. 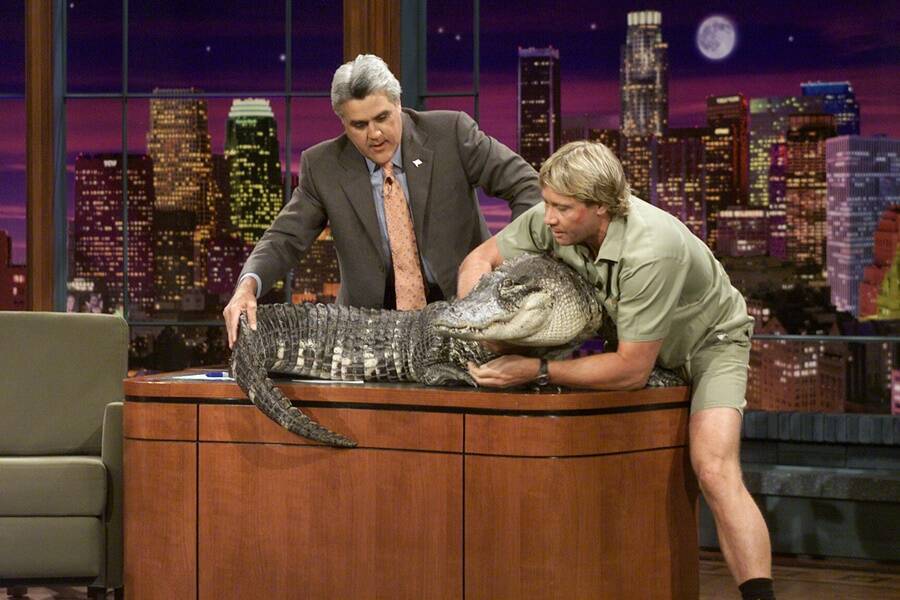 Paul Drinkwater/NBCU Photo Bank/NBCUniversal via Getty Images/span>Steve Irwin appears on the Jay Leno Show in 2002 with a live alligator.

Steve Irwin dies at the age of 44 at the Great Barrier Reef after a stingray stabs him in the chest.

An Australian zookeeper who rose to fame through his TV show, Crocodile Hunter, Irwin had built a reputation on his willingness to engage with dangerous animals. But while participating in the documentary Ocean’s Deadliest, he crossed paths with a stingray, who may have stabbed him after mistaking him for a tiger shark.