This Day In History, September 5th

What happened on this day in history: The "Sun King" of France is born in 1638, a former Charles Manson disciple attempts to assassinate President Gerald Ford in 1975, and more.

Louis XIV is born in Saint-Germain-en-Laye, France, to Louis XIII and Anne of Austria.

Ascending the throne at just four years old, Louis XIV was the king of France from 1643 to 1715 and was called the “Sun King” because he made himself the center of French society and life. He built the Palace of Versailles, instituted the Edict of Fontainebleau that effectively removed Protestants in France, and ruled for an unparalleled 72 years before succumbing to gangrene in 1715. 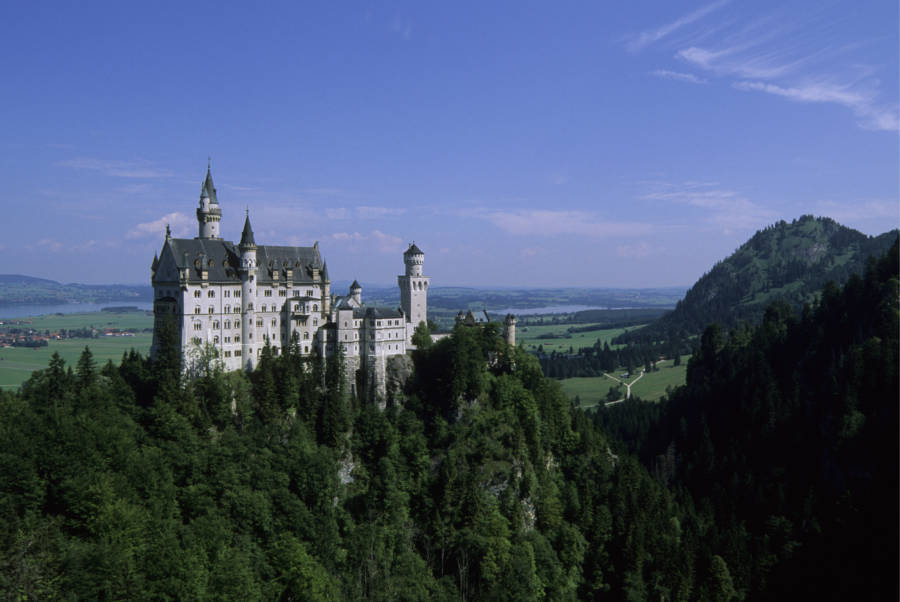 Construction of Neuschwanstein Castle begins near Füssen, Germany. Perched on a high ledge in the Bavarian Alps, the construction of the castle was originally ordered by Bavaria’s King Louis II, also called Mad King Ludwig.

Though the project was abandoned after the king’s death in 1886, Walt Disney later used the castle as a model for his 1959 film Sleeping Beauty.

Crazy Horse dies at Fort Robinson, Nebraska, following an altercation with a guard who stabbed him with a bayonet. A Lakota leader, Crazy Horse had long resisted the encroachment of American settlement on indigenous land and fought in the Battle of Little Bighorn in 1876. After a harsh winter devastated his tribe, however, Crazy Horse agreed to surrender in 1877. 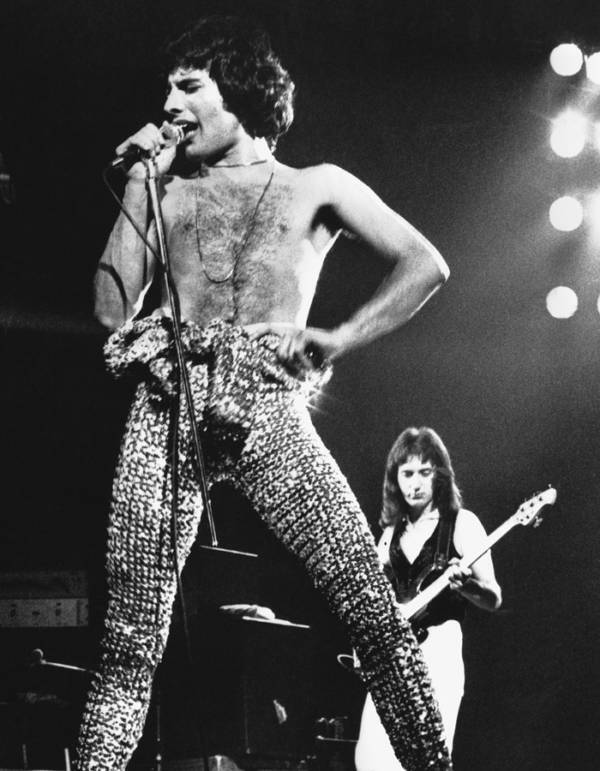 Farrokh Bulsara, later known as Freddie Mercury, is born in Stone Town, Tanzania. A singer and songwriter, Mercury rose to fame as the frontman for the band Queen, where he penned hits like “Bohemian Rhapsody” and “Somebody to Love.”

Lynette “Squeaky” Fromme attempts to assassinate President Gerald Ford in San Francisco. A former member of the infamous Manson Family, Fromme claimed she wanted to kill the president because Ford had relaxed provisions in the Clean Air Act. But Fromme had forgotten to load the chamber of her .45 caliber pistol, and the gun didn’t go off when she fired it. 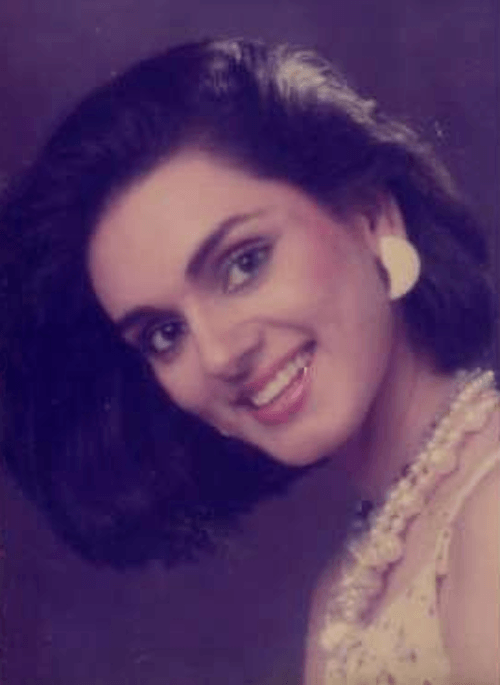 Neerja Bhanot was a succesful model before becoming a flight attendant for Pan Am.

Neerja Bhanot, the head attendant on the flight, was able to warn the crew, and she and other flight attendants hid the passports of Americans who were targeted. In the end, 22 people were killed, including Bhanot, and 150 were injured, before Pakistani authorities were able to regain control of the plane.