This Day In History, September 6th

What happened on this day in history: President William McKinley is shot in Buffalo, Chris McCandless's body is found in Alaska, and more.

1522: Ferdinand Magellan’s Ship Becomes The First To Circumnavigates The Globe

The Victoria arrives at Sanlúcar de Barrameda in Spain, becoming the first vessel to circumnavigate the globe. Three years earlier, Ferdinand Magellan had set out from Spain with the Victoria and four other ships in hopes of finding a western route to Indonesia. But though the Victoria made it back to Spain, Magellan didn’t — he was killed in battle in the Philippines in April 1521. 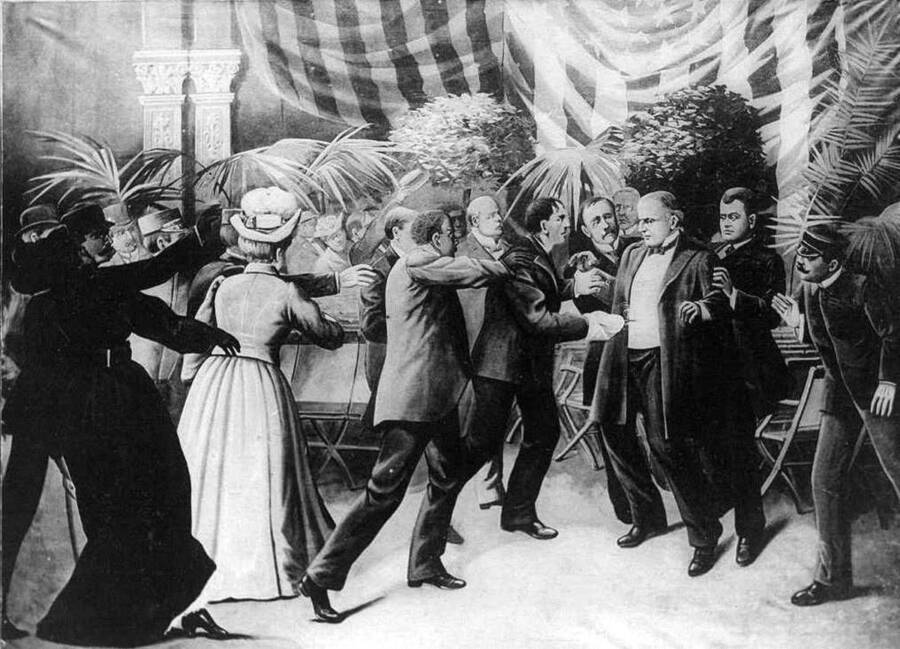 President William McKinley is shot by Leon Czolgosz at the Pan-American Exposition in Buffalo, New York. Though McKinley initially survived, he succumbed to gangrene on Sept. 14. Czolgosz was executed that October, and McKinley’s vice president, Theodore Roosevelt, became president.

Howard Unruh kills 13 people in Camden, New Jersey. Considered America’s first mass shooting, the violence unfolded over just 12 minutes as Unruh went on a “Walk of Death.” He allegedly set out on the rampage after squabbling with his neighbors, and later told a psychologist that he would have killed “a thousand” if he’d had enough bullets. 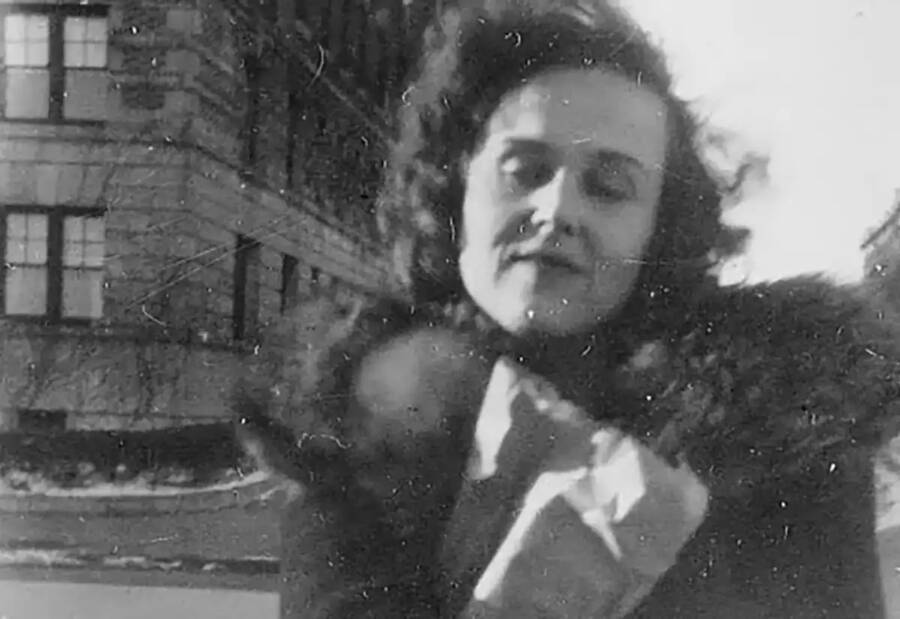 William S. Burroughs shoots and kills his wife, Joan Vollmer, in Mexico City. Vollmer allegedly died during a drinking game, when Burroughs told her to put a gin glass on her head so that he could show off his new pistol. Burroughs was able to buy his way out of jail and flee Mexico for the United States, but Mexican authorities convicted him in absentia of manslaughter. 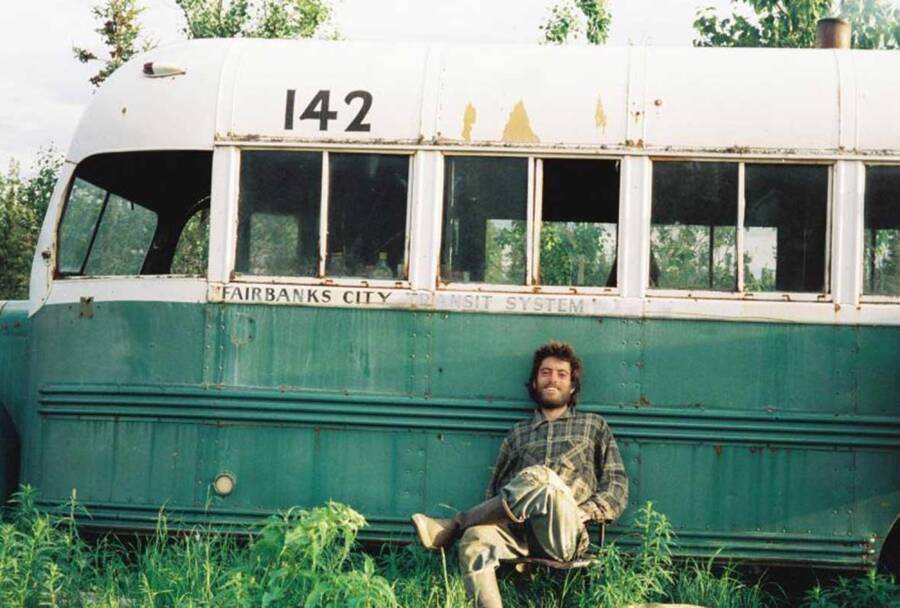 Wikimedia CommonsChris McCandless took many self-portraits, including this one in front of the abandoned bus that served as his shelter.

Chris McCandless’s body is discovered in an abandoned bus along the Stampede Trail in Alaska near Denali National Park. About two years earlier after graduating from college, McCandless had set out to live a nomadic lifestyle. His travels brought him to Alaska, where he died at the age of 24, possibly after ingesting toxic seeds.