This Day In History, September 7th

What happened on this day in history: Queen Elizabeth I of England is born, Tupac Shakur is shot in Las Vegas, and more.

Elizabeth I is born at Greenwich Palace in London, England. The daughter of Anne Boleyn and King Henry VIII, her birth was a bitter disappointment to her father, who had hoped for a son. Elizabeth nevertheless rose to power in 1558 after the death of her older sister, Mary, and ruled England for 45 years. 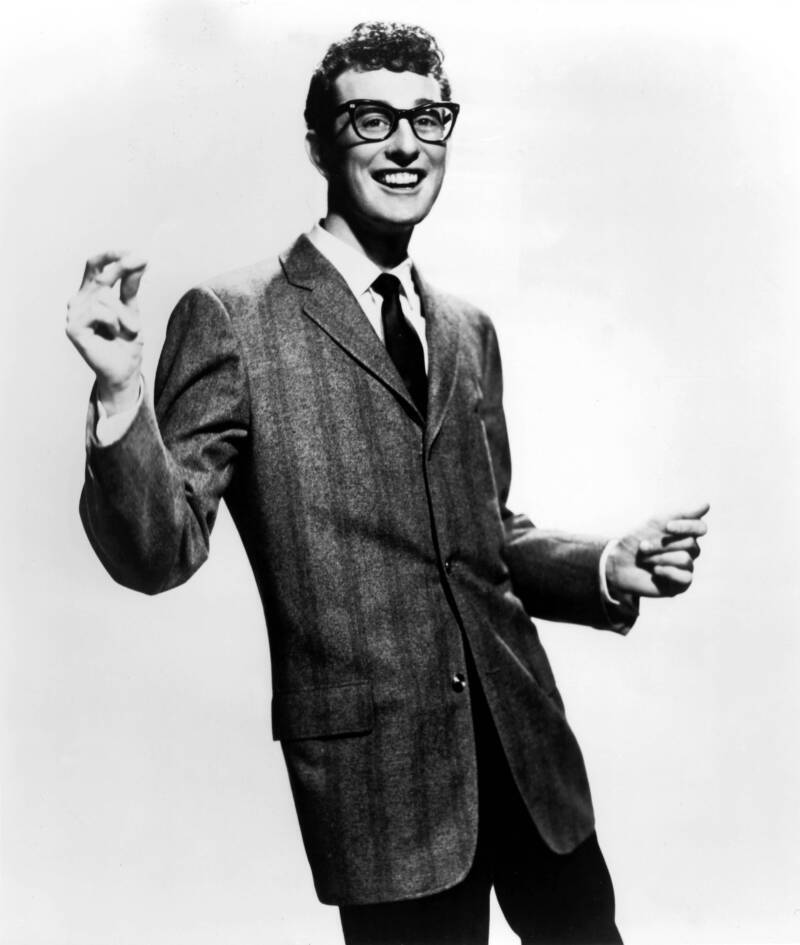 Wikimedia CommonsBuddy Holly had a handful of hits before he died at the age of 22.

Charles Hardin Holley, later known as Buddy Holly, is born in Lubbock, Texas. A singer and songwriter, Holly helped pen hits like “That’ll Be The Day” and “Peggy Sue.” He tragically died in a plane crash in 1959 at the age of 22, a day which songwriter Don McLean dubbed the “Day the Music Died.”

1940: The Blitz Begins Over Great Britain 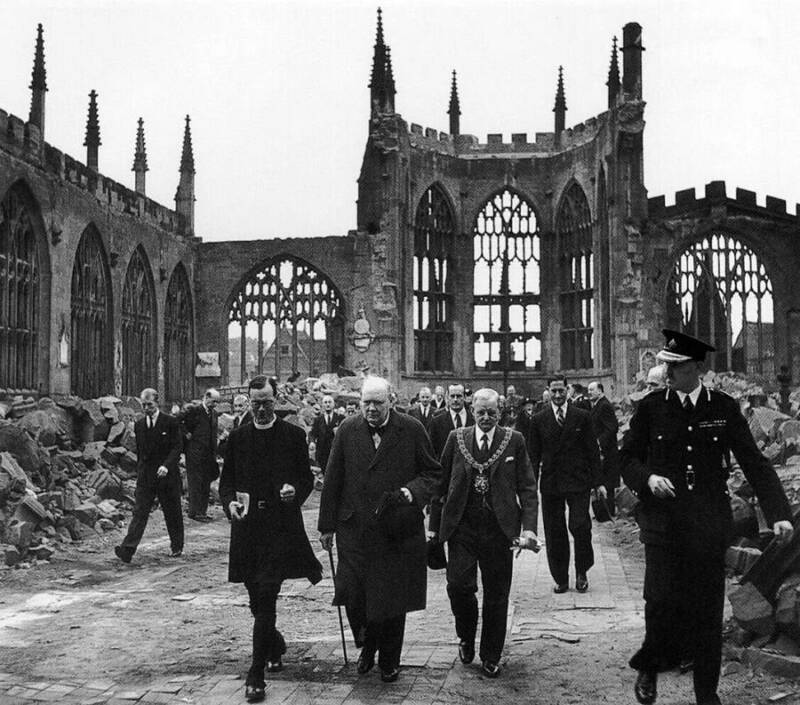 Winston Churchill tours Coventry Cathedral after it was bombed and mostly destroyed in November 1940.

Germany attacks Britain in a bombing “blitzkrieg” during World War II. Dubbed “the Blitz,” Germany’s bombing campaign would continue for another 56 days. Four hundred and forty-eight civilians died on the first day of the Blitz, and some 40,000 perished by May 1941. 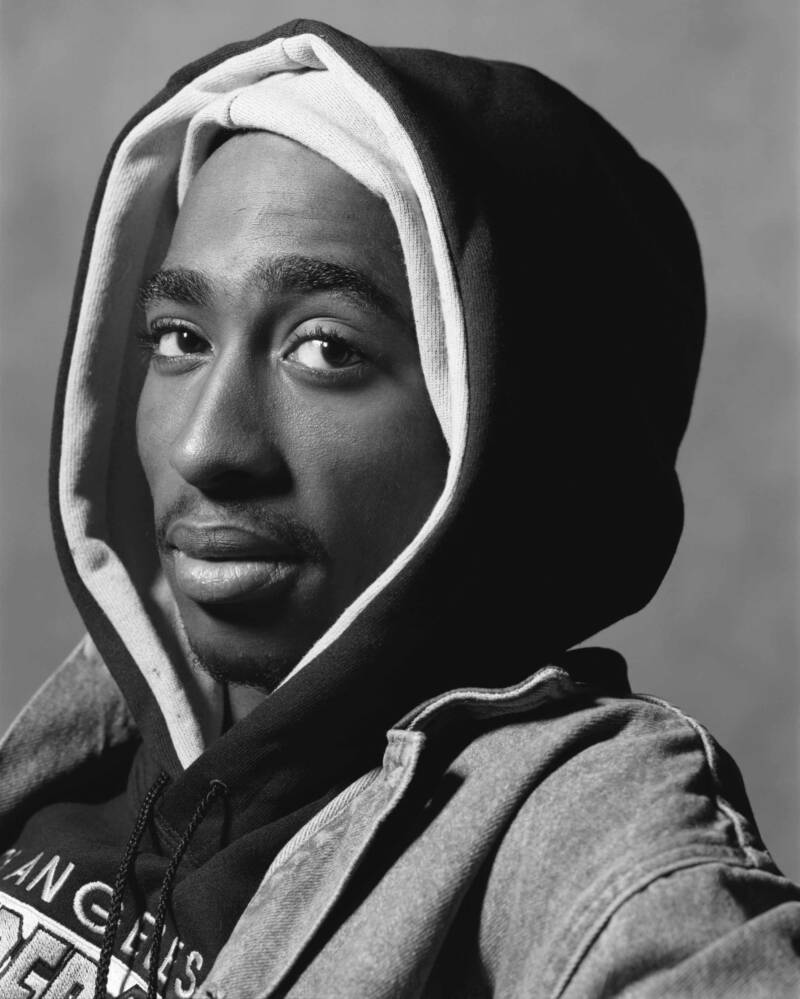 Wikimedia CommonsTupac Shakur in 1991, five years before he died.

Tupac Shakur is shot four times in Las Vegas, Nevada, as his car idled at a red light. The rapper, just 25 years old, succumbed to his wounds six days later. To this day, the question of who killed Tupac remains unanswered, with theories ranging from gang members, to corrupt police, to Tupac’s industry rivals.