This Day In History, September 8th

What happened on this day in history: Jack the Ripper kills his second victim in Victorian London, the Delano grape strike begins, and more important events from September 8th.

New Amsterdam becomes New York after Dutch Governor Peter Stuyvesant surrenders to the British. Stuyvesant had hoped to put up more of a fight over the capital of New Netherland but failed to rally his subjects. New Amsterdam was renamed after the Duke of York, who had led the British attack. 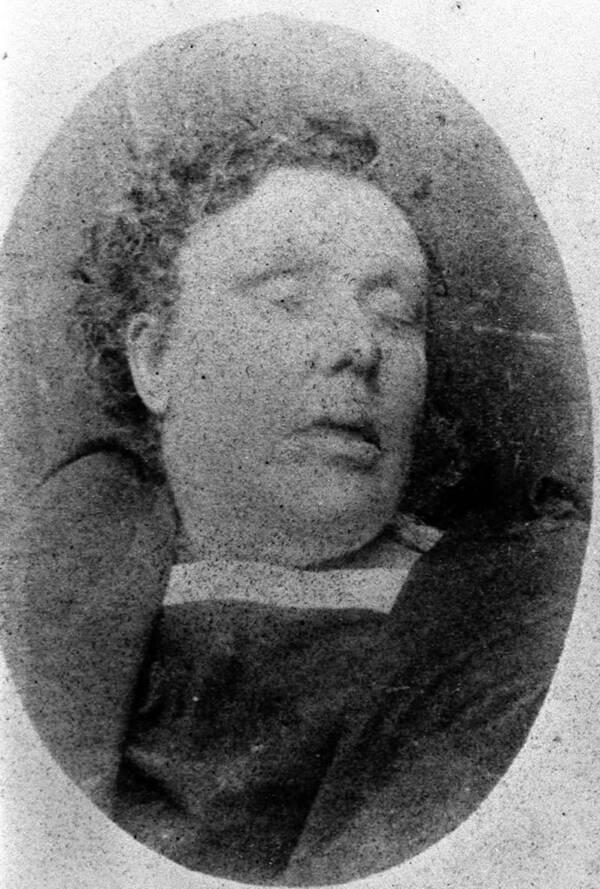 Annie Chapman is murdered in London. Chapman, believed to be the second victim of serial killer Jack the Ripper, was murdered and mutilated while trying to earn enough money for a bed at a boarding house, likely through prostitution. Jack the Ripper went on to kill at least three more women and, to date, has never been definitively identified.

A Category 4 hurricane devastates Galveston, Texas. The Galveston hurricane, one of the worst natural disasters in American history, killed between 6,000 and 8,000 people. 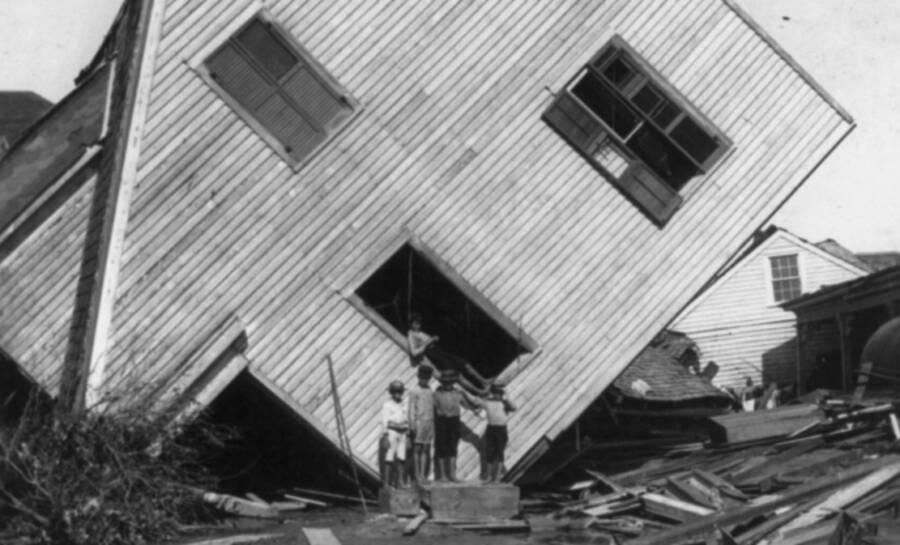 Wikimedia CommonsThe Great Storm of 1900 tore through Texas and then throughout the Midwest and New England.

Winds tore through the city at 135 miles per hour and destroyed an estimated 3,600 buildings, leaving one in four residents homeless. 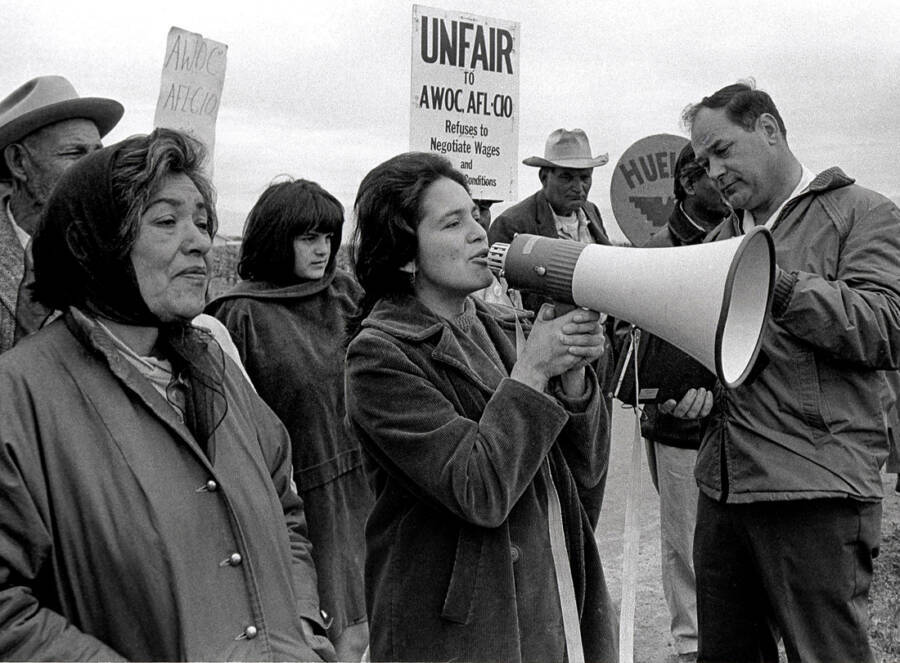 Filipino-American grape workers in Delano, California, go on strike. Supported by activists like César Chávez and Dolores Huerta, the strike lasted for five years and ended in 1970. In the end, Delano growers agreed to raise wages, provide a union health plan, and protect workers against pesticides.