This Day In History, September 24th

What happened on this day in history: F. Scott Fitzgerald is born, federal troops arrive in Little Rock, Arkansas to integrate public schools, and more events from this date throughout history.

President George Washington signs the Judiciary Act, establishing the federal court system, including the Supreme Court. According to Article Three of the U.S. Constitution, the Supreme Court has ultimate jurisdiction over all laws, particularly when there is a question of constitutionality. When it was first formed, the court was to have six justices, with Washington appointing John Jay as the first chief justice. It wasn’t until 1869 that the court was expanded to have nine justices, which remains in place to this day. 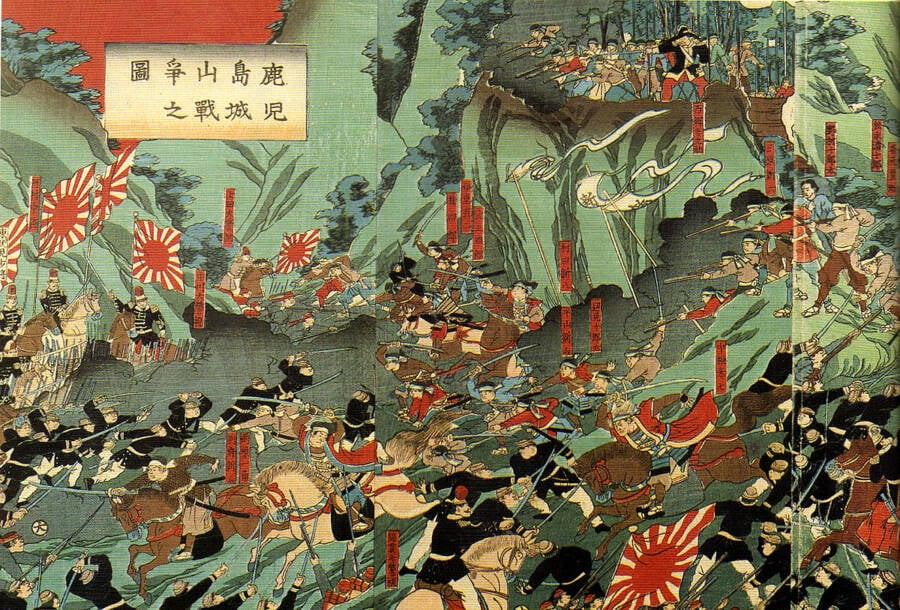 Wikimedia CommonsA depiction of the Battle of Shiroyama, in which Saigō Takamori was killed.

Japanese samurai Saigō Takamori dies during the Battle of Shiroyama. One of the most influential samurai in Japanese history, Saigō was a leader of the Meiji Restoration, which reinstated imperial rule in Japan in 1868, ending more than 200 years of military government. But just nine years after the restoration, Saigō led a group of samurai in a revolt against the new imperial government known as the Satsuma Rebellion after reforms started making noble warriors like him obsolete.

During the Satsuma Rebellion’s Battle of Shiroyama in 1877, Saigō was badly injured in the hip. His exact cause of death remains unclear, with some saying he was killed while fighting and others saying he died by seppuku. Regardless, he lives on as “the quintessential hero of modern Japanese history,” and he even inspired the character Katsumoto in the film The Last Samurai. 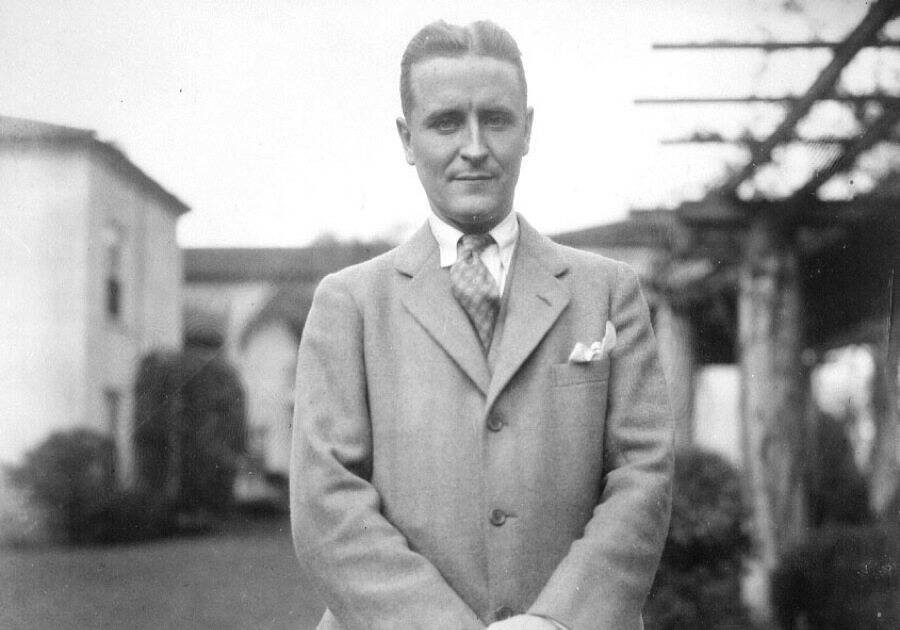 Famous American writer Francis Scott Key Fitzgerald is born in St. Paul, Minnesota. Fitzgerald is best known for his books and short stories set during the Jazz Age, with The Great Gatsby considered by some to be the “Great American Novel” — despite its poor sales during the author’s lifetime. After other career failures and years of alcoholism, F. Scott Fitzgerald died at the age of 44 in 1940 from coronary artery disease. 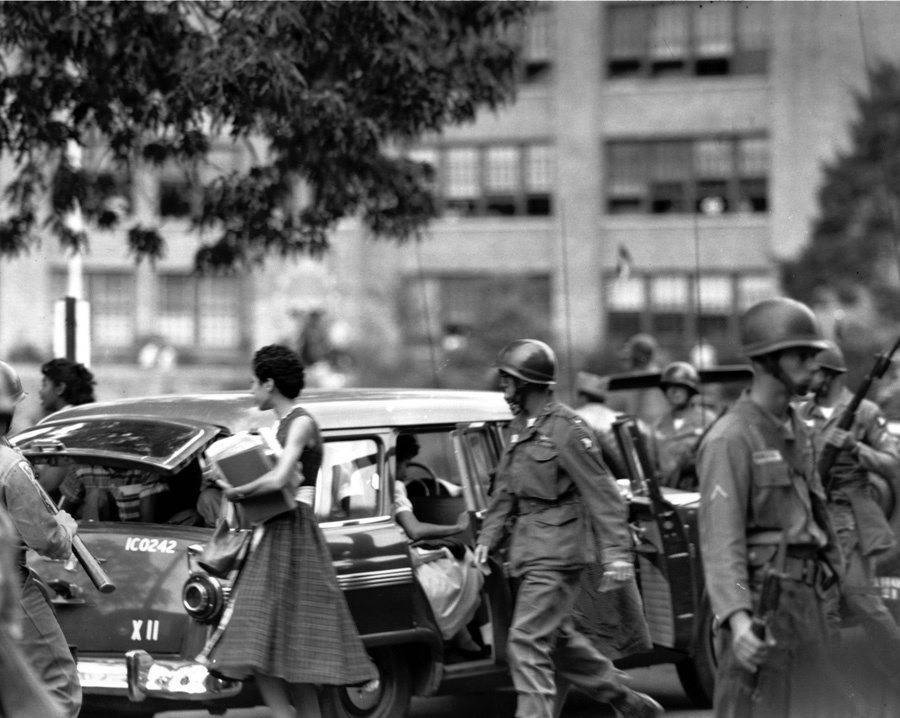 President Dwight Eisenhower deploys 1,000 U.S. troops to Little Rock, Arkansas to force the integration of public schools in the city. Three weeks earlier, the governor of Arkansas, Orval Faubus, had enlisted the National Guard to prevent nine Black students from entering the city’s high school. Angry crowds threatened to lynch the teenagers, and the National Guard surrounded the premises, so Eisenhower responded by sending heavily armed federal troops to guard the “Little Rock Nine” so they could safely enter the building.