This Day In History, September 23rd

What happened on this day in history: Mongol conqueror Kublai Khan is born, Mel Ignatow brutally murders his girlfriend Brenda Sue Schaefer, and more historic events from this date through the centuries. 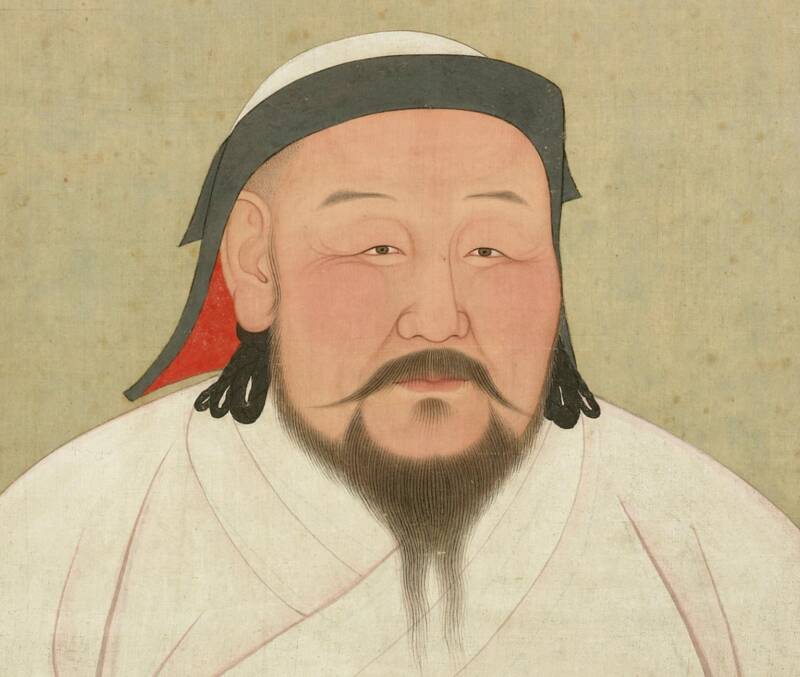 Wikimedia CommonsA post-mortem illustration of Kublai Khan drawn shortly after his death in 1294.

Kublai Khan, founder of the Yuan dynasty of China and a grandson of Genghis Khan, is born in Mongolia. Khan ultimately completed the conquest of China that his grandfather had started in 1211 while also acting as emperor of all of Mongolia. By the time of his death, his empire reached from the Pacific Ocean to the Black Sea and as far south as Iran and Afghanistan.

1641: The Merchant Royal Sinks Into The Atlantic

The Merchant Royal, an English merchant ship, sinks off the coast of England with over 100,000 pounds of gold onboard. The ship was on its way from Cádiz, Spain back to its home port in London when it began leaking badly. And when it encountered rough weather near Land’s End off the coast of Cornwall, the ship’s pumps broke and it was lost at sea, taking 18 men with it. The amount of gold on board translates to over $1.5 billion in today’s dollars, making this shipwreck one of the most valuable of all time. But despite numerous attempts to locate it, the wreck has never been found to this day. 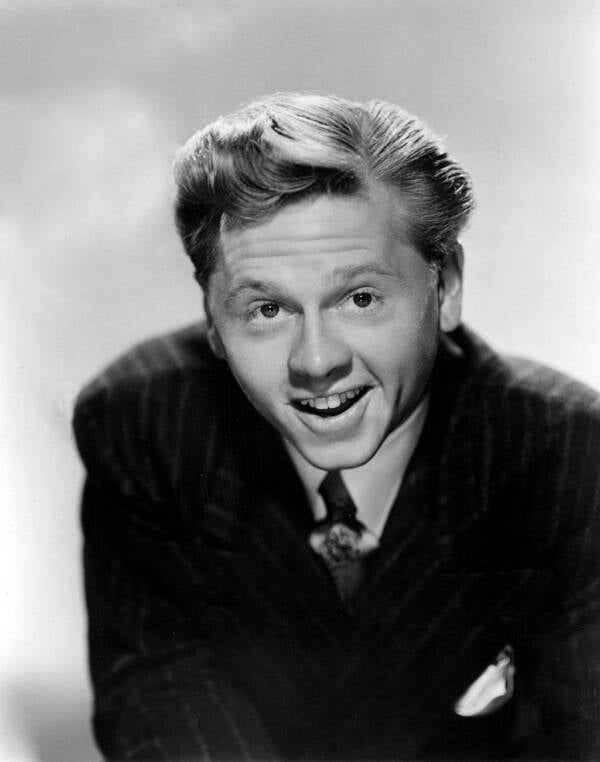 American actor Mickey Rooney is born in Brooklyn, New York. He began his career as a child vaudeville actor and gained recognition for his work in silent films before becoming one of the most famous stars during the Golden Age of Hollywood. Rooney was perhaps best known for his role as Andy Hardy in a series of 16 films that were released between 1937 and 1958. But he was also known for his turbulent love life, including his eight marriages that resulted in nine children. Rooney died in 2014 at the age of 93. 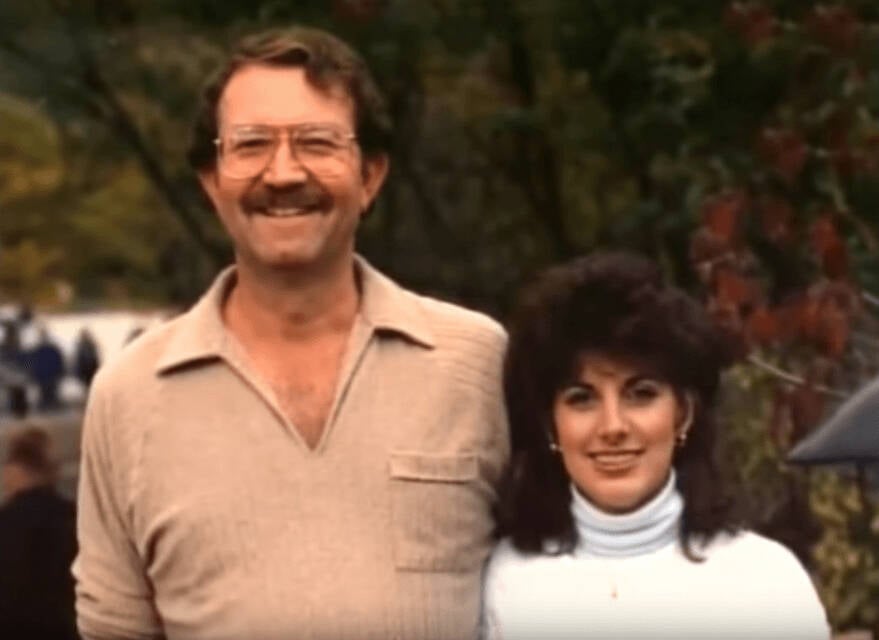 Mel Ignatow kills his girlfriend, Brenda Sue Schaefer, when he realizes she is planning to break up with him. He enlisted the help of his former girlfriend, Mary Ann Shore, to plan the grisly murder. Ignatow took Schaefer to Shore’s house, where he gagged and bound her, photographed her in suggestive poses, then raped, sodomized, and beat her before killing her with chloroform. Ignatow was acquitted of murder during his trial when his attorneys argued that Shore had killed Schaefer instead. He later confessed to the killing, but he could not be tried again due to double jeopardy laws. Though he eventually served time for perjury charges related to the murder, he largely lived out his days as a free man before dying of an accident inside his home at age 70 in 2008.