How Melvin Ignatow Got Away With Murder And Killed By Karma

Mel Ignatow murdered his girlfriend in the most brutal way possible and managed to get away with it. Years later, karma would take its revenge. 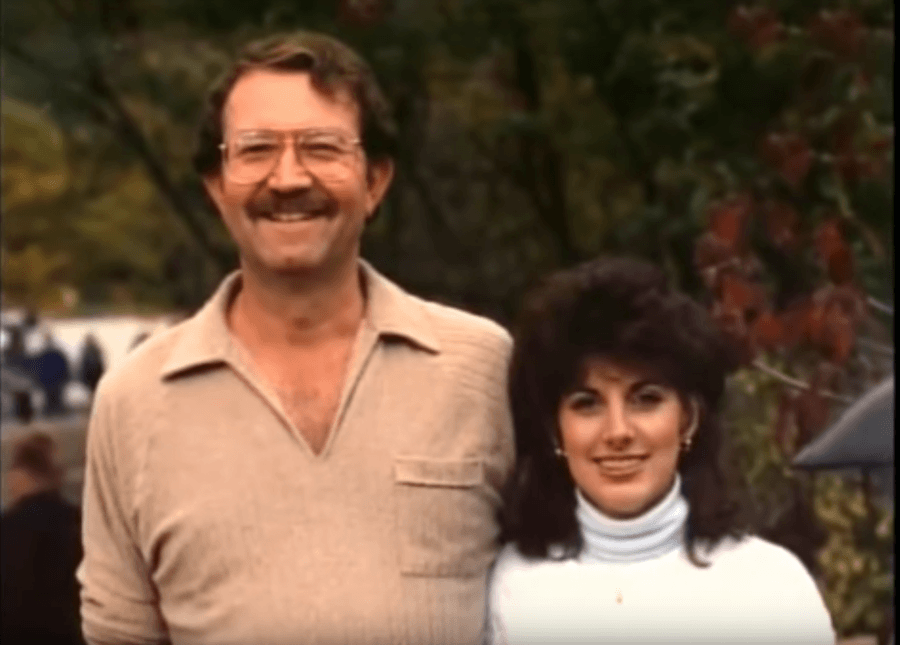 “I don’t think our mother believed it, but we knew she was dead right away,” said the brother of Brenda Schaefer.

Schaefer’s brother was right. Mel Ignatow, Schaefer’s boyfriend, had murdered her on September 23, 1988 in Louisville, Kentucky. This was a hard fact with an admission from Ignatow himself.

But the confession didn’t come after an arrest was made or during a trial. It surfaced after Mel Ignatow was acquitted of the murder and made a free man.

Mel Ignatow, full name Melvin Henry Ignatow, was two years into his relationship with Schaefer when she made it clear to Ignatow that she wanted to break up with him due to his abusive behavior.

After this, Ignatow decided to murder Schaefer with the assistance of his ex-girlfriend, Mary Ann Shore.

Ignatow and Shore decided that the murder would happen at the latter’s house. The two spent weeks making plans that included digging a grave in the backyard and soundproofing the house.

On Sept. 23, 1988, Ignatow took Schaefer to Shore’s house. Once there, he pulled out a gun and locked her in. He stripped, blindfolded, and gagged Schaefer before he raped and tortured her.

Shore was present. She took 105 photographs documenting Schaefer’s rape and torture by Ignatow.

They then tied 36-year-old Schaefer to a glass coffee table before ultimately killing her with chloroform. After Schaefer was reported missing and her abandoned car was found, Ignatow was singled out as the lead suspect.

Roy Hazelwood was an investigator for the FBI’s Behavioral Sciences Unit. He was brought onto Schaefer’s case to help better understand the lead suspect.

“You don’t break up with someone like Mel Ignatow,” said Hazelwood. “Mel Ignatow breaks up with you.”

However, following investigations, authorities couldn’t find witnesses or physical evidence that linked Mel Ignatow to Schaefer’s disappearance. And Schaefer’s body hadn’t been found yet either.

In 1991, police told Melvin Ignatow he could testify before a grand jury to clear his name. It was during the hearing that Ignatow mentioned Mary Shore for the first time.

Under questions by investigators, Shore admitted to assisting in the murder and led police to where the body was buried. Finally, 14 months after Schaefer went missing, her body was dug up. Ignatow was then charged with murder.

The trial, however, went horribly wrong.

Shore giggled on the witness stand and left a terrible impression, making her not credible to the jury. The defense attorney was top notch and the sloppy police work on the case resulted in the jury’s decision to acquit Ignatow, allowing him to go free.

The judge on the case, so embarrassed by the trial’s outcome, wrote a personal apology letter to Brenda Schaefer’s family. 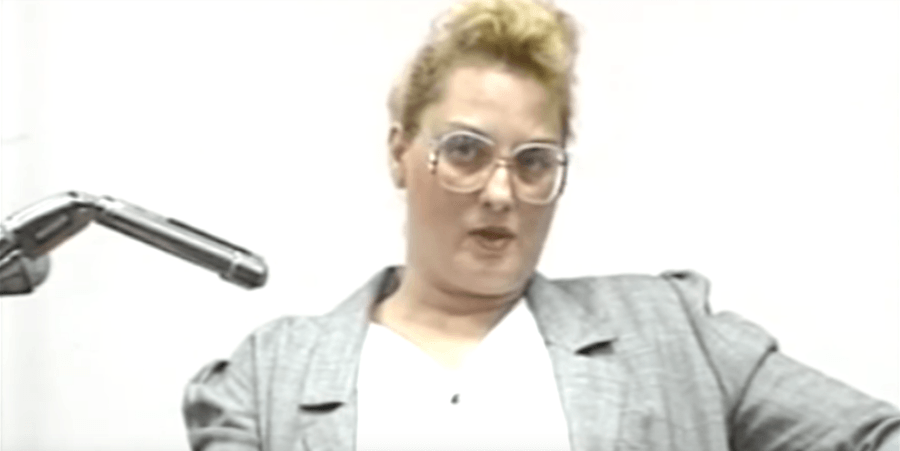 A carpet installer was pulling up carpet from a hallway in Mel Ignatow’s home when he uncovered a floor vent. Inside the vent, there was a plastic bag filled with jewelry belonging to Shaefer along with three rolls of undeveloped film.

The photo’s proved that Shore’s testimony was completely true. Ignatow was brought to trial for perjury based on his testimony.

During the trial, in case the photographs weren’t clear enough evidence, Ignatow confessed that he had committed the murder. But because of the double jeopardy rule, Ignatow couldn’t be retried.

Instead, he was sentenced to eight years for one instance of perjury and nine for another.

He was released in 2006. On September 1, 2008, two years after his release and twenty years after the murder of Brenda Schaefer, Mel Ignatow accidentally fell in his home. He bled out and died.

In the truest sense of karma, Ignatow’s son told local reports on his father’s death, “Apparently, he fell and hit a glass coffee table and, from what I can tell, he cut his arm.”

If you found this story about Melvin Ignatow interesting, you may want to read about the teen killer who was caught thanks to a Facebook selfie. Then, you can check out rich and famous people who probably got away with murder.