This Day In History, September 22nd

What happened on this day in history: Shaka Zulu is assassinated, Cassie Jo Stoddart is killed in the "Scream Murder," and more important events that took place on September 22nd. 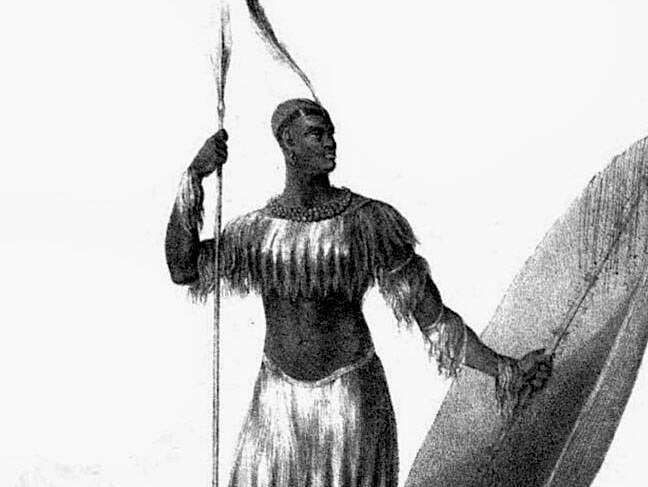 Wikimedia CommonsA rendering of Shaka, the founder of the Zulu empire.

Shaka, the founder and chief of the Zulu Kingdom in southern Africa, is assassinated by his half-brothers. After becoming chief in 1816, Shaka proved to be a strong military leader, and the Zulus were soon conquering neighboring tribes and expanding their lands. But when Shaka’s mother died in 1827, he was soon overcome with grief and mental illness. He then began killing his own people, so his half-brothers Dingane and Mhlangana murdered him to protect the rest of the Zulu people.

Concentration camp guard and Nazi war criminal Ilse Koch is born in Dresden, Germany. During World War II, Koch was known as the “Witch of Buchenwald” due to her especially cruel treatment of prisoners. She was even accused of taking the tattooed skin of murdered inmates as a souvenir. After the war, Koch was sentenced to life in prison at a hard labor camp, where she eventually took her own life in 1967. 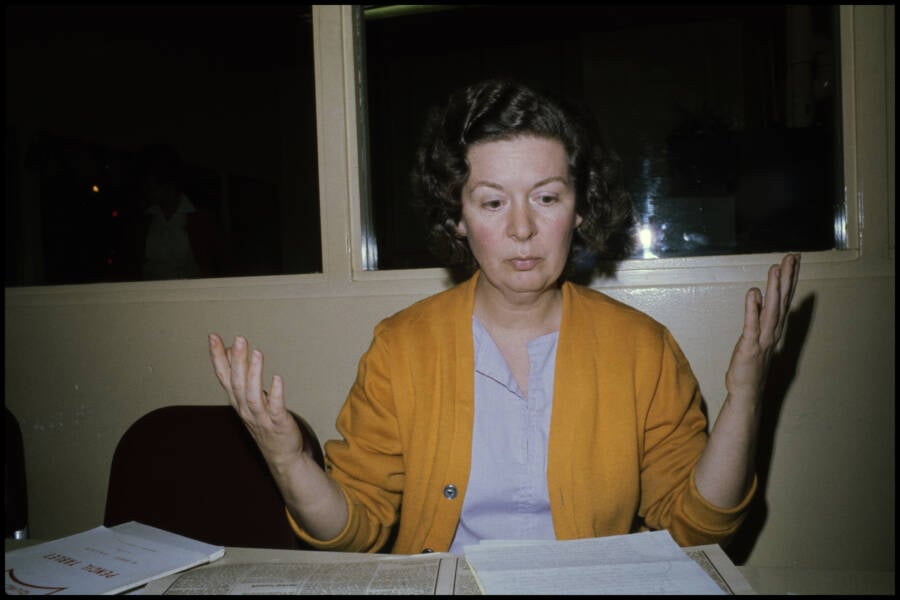 Sara Jane Moore, a 45-year-old accountant from West Virginia with radical political views, attempts to assassinate U.S. President Gerald Ford in San Francisco, California. She’d been investigated by the Secret Service earlier that year and was even charged with illegal handgun possession the day before the assassination attempt, but she wasn’t deemed a threat.

After police confiscated her gun on September 21, she purchased a new one the next morning and used it to fire a shot at the president while he was standing in a crowd outside the St. Francis Hotel. After narrowly missing, she was arrested and soon sentenced to life in prison, before ultimately being released in 2007.

2006: Cassie Jo Stoddart Is Killed In The “Scream Murder”

High school student Cassie Jo Stoddart is stabbed to death by her classmates Brian Draper and Torey Adamcik in their small Idaho town. Stoddart was house sitting for her aunt and uncle when the two 16-year-old boys suddenly entered the home and stabbed her to death — while filming their vicious crime.

They claimed that the film Scream, as well as the Columbine shooters Eric Harris and Dylan Klebold, inspired them to kill Stoddart. In the end, Draper and Adamcik were sentenced to life in prison for Stoddart’s murder.