This Day In History, September 21st

What happened on this day in history: Nez Perce Chief Joseph dies, the Great New England Hurricane of 1938 makes landfall, and more.

Virgil, author of the Latin epic poem The Aeneid, dies after contracting a fever on a trip to Greece. He’d traveled to Achaea to revise his famous work and later met with the emperor Augustus, who had commissioned The Aeneid, before falling ill. Virgil died on a ship in the harbor of Brundisium on his way back to Italy, and though he’d ordered his poem to be burned if he died before it was finished, Augustus refused and had it published instead.

American General Benedict Arnold meets with John Andre, a British major, and discusses exchanging West Point for a large amount of money and a position in the British army. 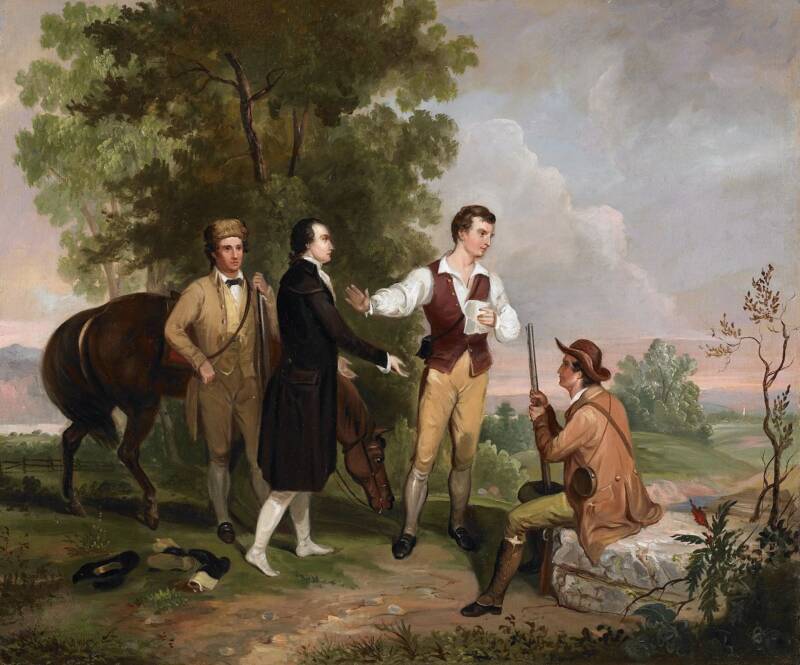 When the conspiracy was uncovered, Arnold became known as a traitor and fled across enemy lines. Andre was captured and executed, but Arnold moved to England after the war, where he lived out the rest of his days. 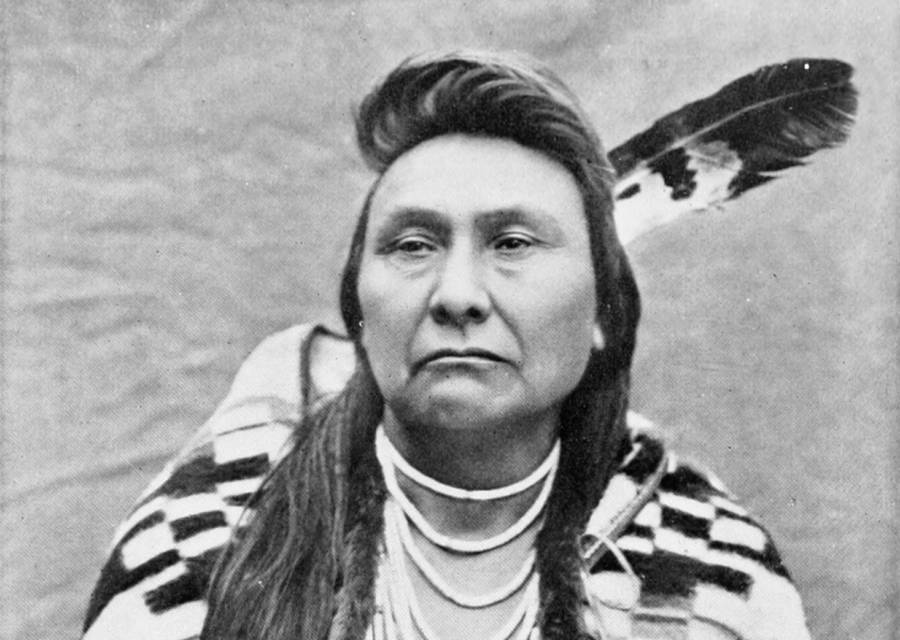 Chief Joseph, the great Nez Perce leader, dies on a reservation in Washington state. As the only major leader to survive the war between the Nez Perce and the U.S. Army, Chief Joseph had to surrender to Colonel Nelson A. Miles after the Battle of Bear Paw in October 1877, famously saying, “I will fight no more forever.” His doctor claimed he died of a broken heart after he and his people lost their lands and their way of life. 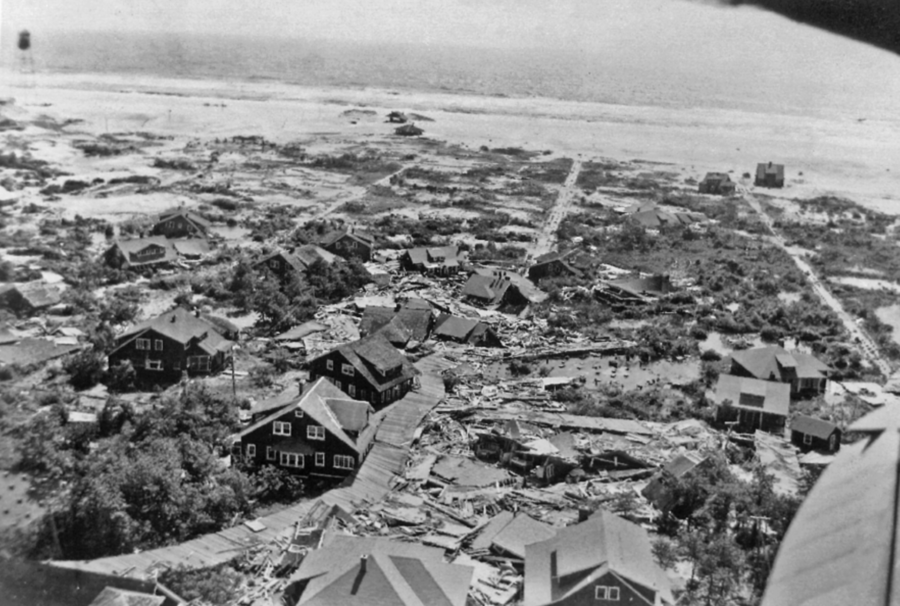 weather.govThe aftermath of the Great New England Hurricane of 1938.

A Category 3 hurricane slams into Long Island, New York, then continues through New England, leaving a trail of destruction in its wake. The storm hit without warning, as senior weather forecasters didn’t believe such a large hurricane would hit so far north. At least 700 people died while nearly 9,000 homes and buildings were destroyed by the 17-foot storm surge and 186-mile-per-hour wind gusts.