This Day In History, September 25th

What happened on this day in history: Vasco Núñez de Balboa claims the Pacific Ocean for Spain, gangster Joe Valachi becomes the first mobster to publicly admit that the Mafia exists, and more from September 25th throughout history. 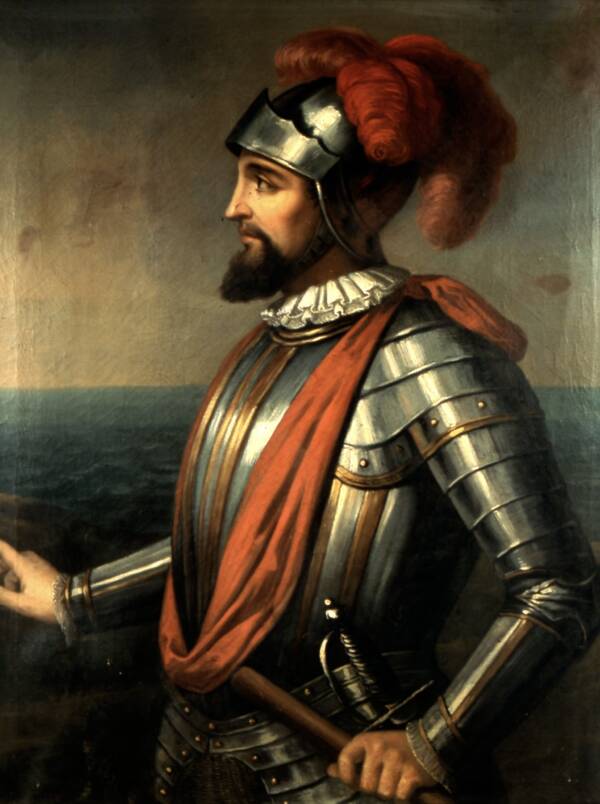 While searching for gold along the coast of Panama, Vasco Núñez de Balboa becomes the first European to lay eyes on the Pacific Ocean.

After learning from natives that he could see a large sea if he climbed a nearby peak in Darién, he was stunned when he finally saw its vast expanse. He claimed the ocean and all its shores for Spain, and soon the Spanish were brutally conquering civilizations along the western coast of South America.

Prolific writer William Faulkner is born in New Albany, Mississippi. To this day, Faulkner remains one of the most celebrated authors in all of American literature. He won the Pulitzer Prize for Fiction for his novels A Fable and The Reivers, though he’s perhaps best known for his book The Sound and the Fury. In all, he wrote 19 novels, 125 short stories, 20 screenplays, and six collections of poetry throughout his 43-year career before dying in 1962.

Famed etiquette expert Emily Post dies in her New York City apartment at the age of 87. Post came from a wealthy Baltimore family before attending finishing school in New York as a teenager.

She soon began a career writing novels, but when she was 50, she wrote a book on etiquette that became an instant best-seller. The book’s success earned Post a newspaper column, which was published in more than 200 periodicals daily, and she forever became known as the great American authority on all things related to etiquette. 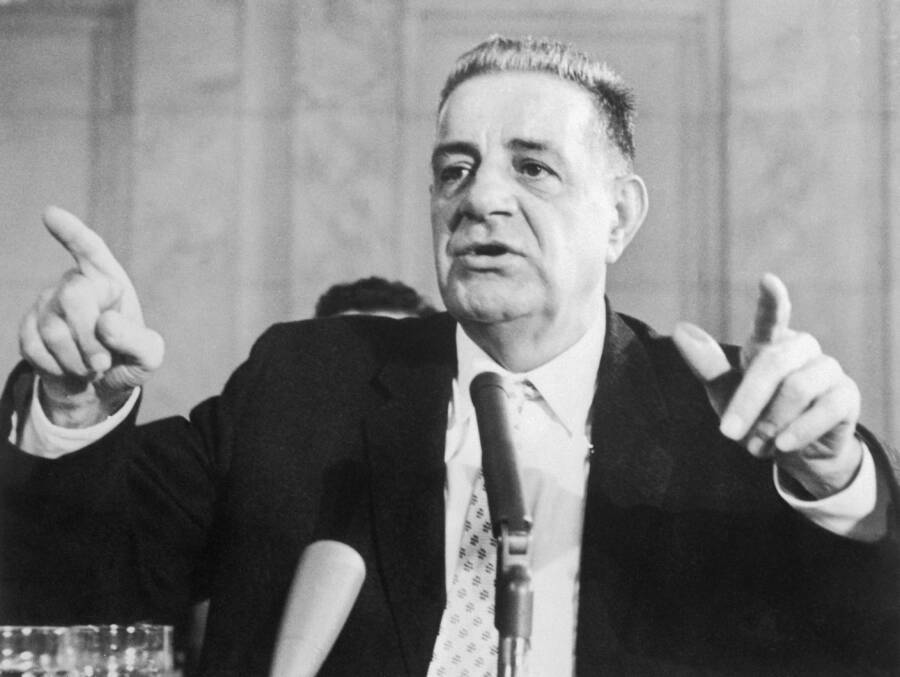 Bettmann/Getty ImagesJoe Valachi was the first Mafioso to break the Mafia’s code of silence and publicly admit to its existence.

Joe Valachi becomes the first person to break the Italian-American Mafia’s secret code of silence, omertà, and publicly admit to the organization’s existence. A member of the Genovese crime family in New York, Valachi was convicted of heroin trafficking in 1959.

While incarcerated, he murdered a fellow inmate who he believed was sent to kill him by his boss Vito Genovese. Afraid that his own family wanted him dead and facing life in prison for the murder charge, Valachi then testified in front of a Senate committee, perhaps in hopes of securing a deal for himself. In the process of testifying, he became the first member in the history of the Mafia to acknowledge that this secret society actually existed at all.