This Day In History, September 26th

What happened on this day in history: Sir Francis Drake circumnavigates the globe, actor Johnny Lewis commits a brutal murder before dying himself, and more momentous events from September 26th.

1580: Sir Francis Drake Completes His Trip Around The World 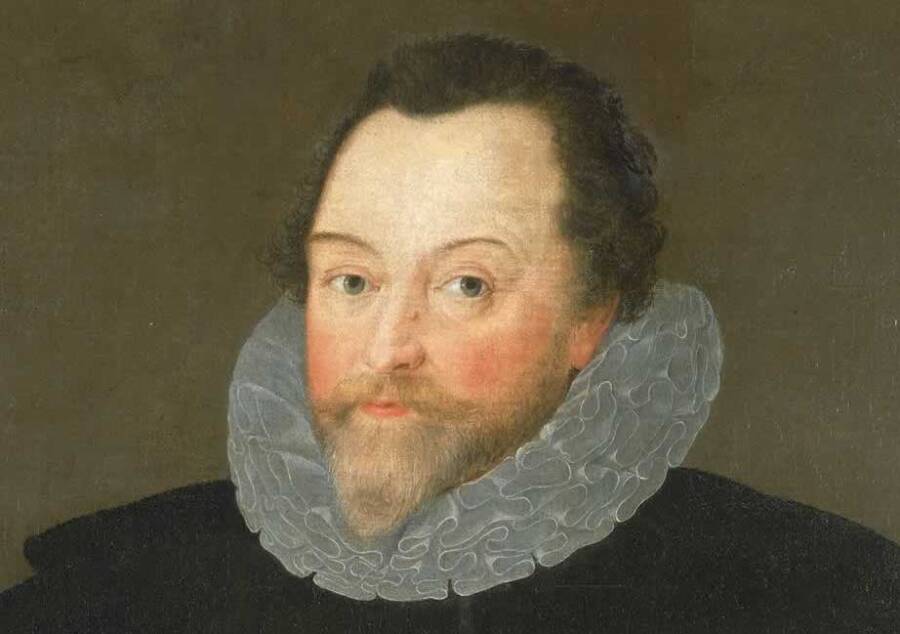 Nearly three years after setting sail, Sir Francis Drake returns to port in Plymouth, England, becoming the first Englishman to circumnavigate the globe. The expedition was authorized by Queen Elizabeth I, and Drake led five ships on his “voyage of discovery” that was really a covert raiding mission.

The explorer crossed the Atlantic, rounded the southern tip of South America, plundered Spanish ports, and landed in California before navigating across the Pacific and Indian Oceans and back to England.

American composer and pianist George Gershwin is born in Brooklyn, New York. He began studying music at age 11, and by his teens he was known as one of the most talented pianists in New York. Some of Gershwin’s most famous works include “Rhapsody in Blue” and the opera Porgy and Bess, and he composed 48 shows in total for musical theater and Broadway over the course of his prolific career. Though he died of a brain tumor at just 38 in 1937, his compositions remain an essential part of the American songbook to this day. 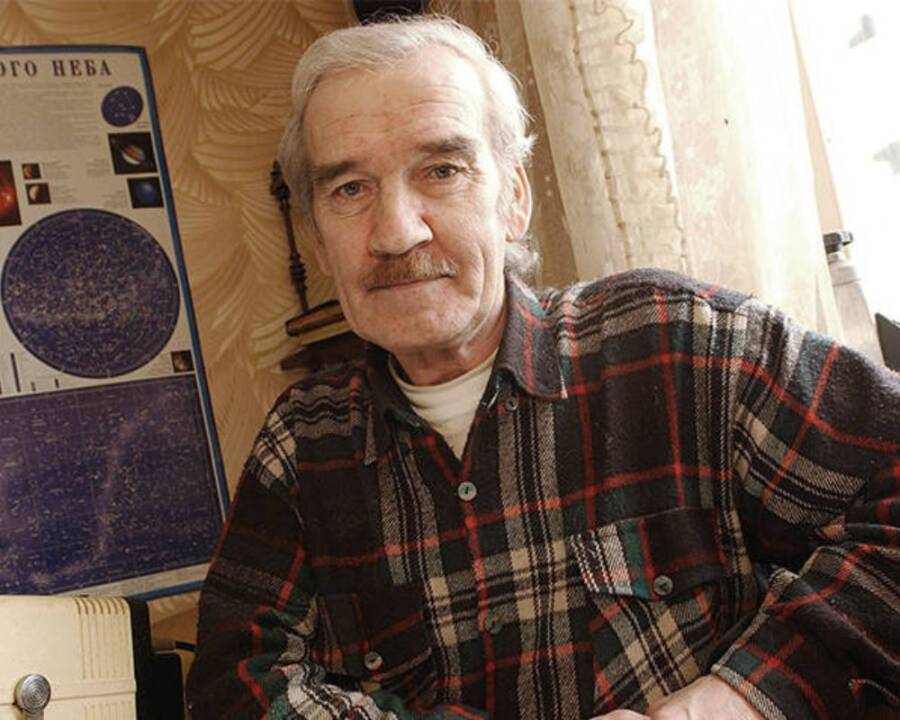 Stanislav Petrov, a lieutenant colonel in the Soviet military, singlehandedly saves the world from nuclear war when he decides not to report an apparent incoming nuclear strike from the United States.

Petrov was monitoring the Soviet Union’s missile attack early warning system when he saw an alert that America had launched five missiles toward the USSR. Had he reported the strike, the Soviets would likely have retaliated, sparking nuclear war. But Petrov concluded that the warning was a false alarm, and indeed, the system had registered the sun’s reflection off of clouds as a series of missiles.

2012: Actor Johnny Lewis Falls To His Death After Killing His Landlady

Suffering from severe mental health issues, actor Johnny Lewis of Sons of Anarchy fame murders his landlady before falling to his death off the roof of his Los Angeles home. Ever since he sustained serious head injuries due to a motorcycle accident in October 2011, Lewis had been exhibiting increasingly bizarre and aggressive behavior, including several violent outbursts and an attempt to break into an innocent woman’s home.

Just five days after being released from jail for these crimes, Lewis attacked two of his neighbors, strangled and beat his 81-year-old landlady to death, then died after falling from the roof from his home.