This Day In History, September 27th

What happened on this day in history: Pope Urban VII dies after 12 days in office, Wild Bill Hickok kills Samuel Strawhun during a saloon brawl, and more.

Pope Urban VII dies a mere 12 days after his election, making his papacy the shortest in history. After Pope Sixtus V died just a month prior on Aug. 27, the papal conclave convened and chose Italian cardinal Giovanni Battista Castagna as the next pope. He took the pontifical name Urban VII, and during his short time in office he banned the use of tobacco in churches. But less than two weeks later, he died of malaria, and Gregory XIV became pope.

American politician Samuel Adams, one of the Founding Fathers of the United States, is born in Boston. One of the signers of the Declaration of Independence and a delegate to the Continental Congress, Adams ranked among the most crucial leaders of the American Revolution. He had a pivotal role in the events leading up to the Boston Tea Party, helped draft the Articles of Confederation and the Massachusetts Constitution, and later served as governor of Massachusetts. Meanwhile, his second cousin John Adams served as the second president of the United States. 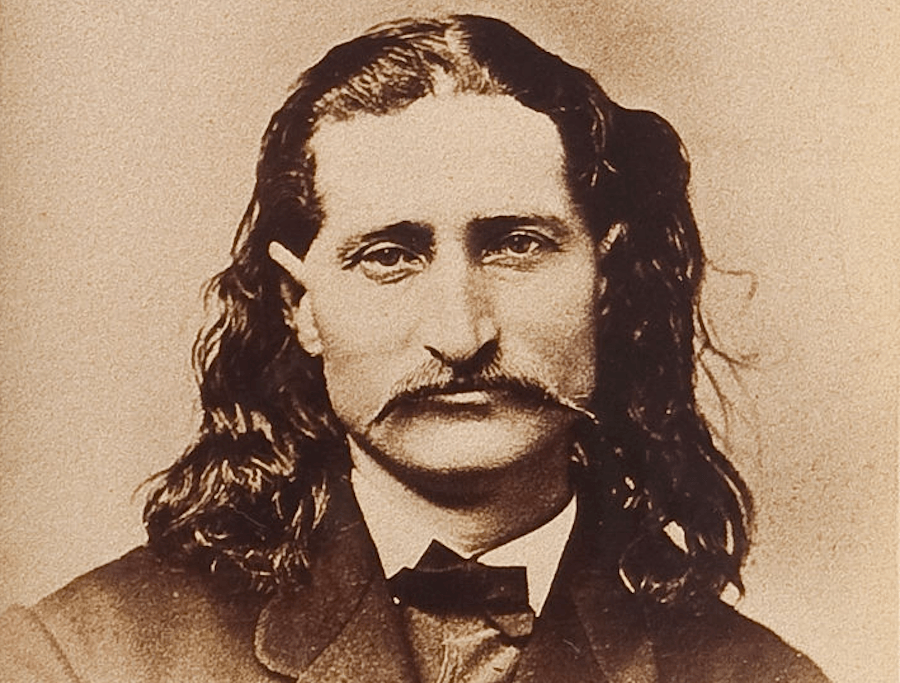 Wild Bill Hickok, the sheriff of Ellis County, Kansas, shoots a drunken man named Samuel Strawhun while breaking up a disturbance at a Hays City saloon, angering locals. He’d been elected as interim county sheriff just weeks before when citizens decided they needed an aggressive peacekeeper to control the belligerent hunters and soldiers who’d taken over the Wild West town. But when Hickok killed two men during his first month in office, locals realized he was too aggressive for the job and voted in a new sheriff that November. 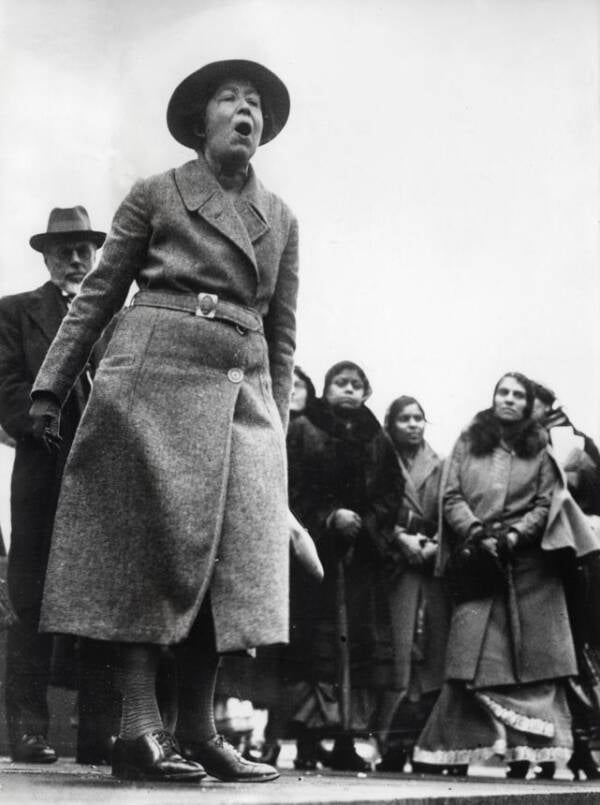 Sylvia Pankhurst, daughter of English suffragist Emmeline Pankhurst, dies in Addis Ababa, Ethiopia. A suffragist and anti-fascism activist herself, Pankhurst was at the forefront of numerous protest efforts against everything from World War I conscription to British policies in India. She then spent much of her later life in Ethiopia, advocating for the country after Fascist Italy invaded in the 1930s. At her funeral, she was named an “honorary Ethiopian” by Emperor Haile Selassie, and she is the only foreigner buried in a section reserved for patriots of the war against Italy at Holy Trinity Cathedral in Addis Ababa.