In the past, breeders have focused squarely on size and shelf-life of their produce. With this new tool, scientists hope breeders will opt for taste and pathogen resistance as well. 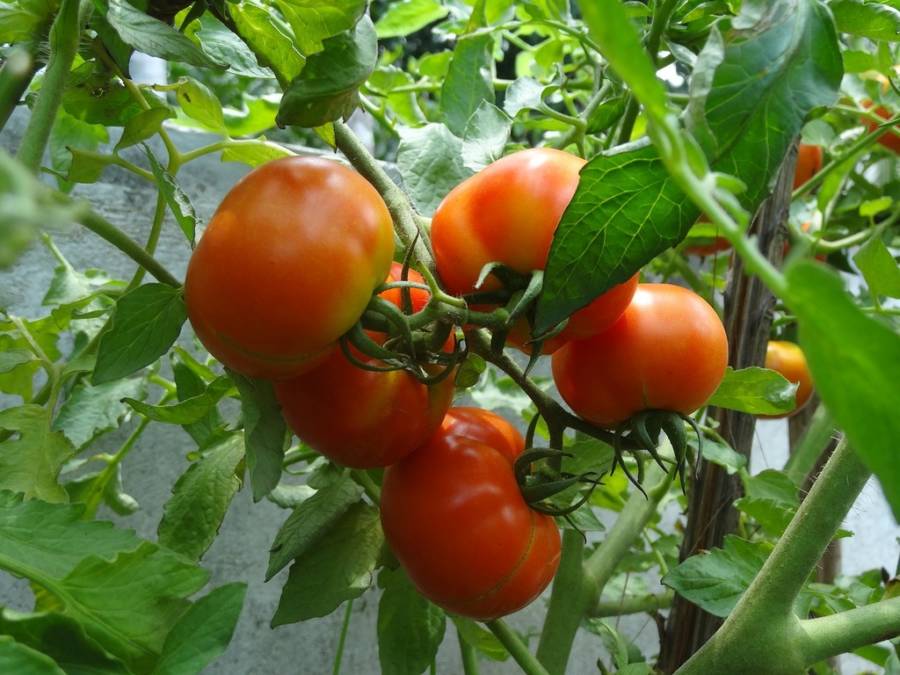 PicrylMost breeders of processed tomatoes grow their produce with size and shelf-life in mind. Researchers aim to make this new genomic resource an easy way of selecting multiple additional traits like taste and resistance to pathogens.

Let’s face it: Supermarket tomatoes taste pretty blah. Many growers are evidently more concerned with growing bigger tomatoes with a longer shelf-life than they are with cultivating a great-tasting fruit. And so its natural flavor has been bred into oblivion. But that may soon change: Researchers have recently mapped out the tomato’s pan-genome — the entire genome of all strains of a species — in the hopes of identifying one of its genes to bring back its original tart, delicious taste.

According to Phys.org, scientists at the Boyce Thompson Institute (BTI) and peers from partnering institutions have successfully captured all the genetic data of 725 wild tomatoes. What they found were 4,873 new genes, and a rare version of one that can hopefully bring this fruit back to its delicious basics.

Published in the journal Nature Genetics, the research not only focuses on flavor, but on sustainability as well. The researchers found genes that could bolster tomatoes’ immunity to different pathogens. Instead of using pesticides to protect tomatoes, the tomatoes could just protect themselves.

“The pan-genome essentially provides a reservoir of additional genes not present in the reference genome,” said BTI faculty member Zhangjun Fei. “Breeders can explore the pan-genome for genes of interest, and potentially select for them as they do further breeding to improve their tomatoes.” 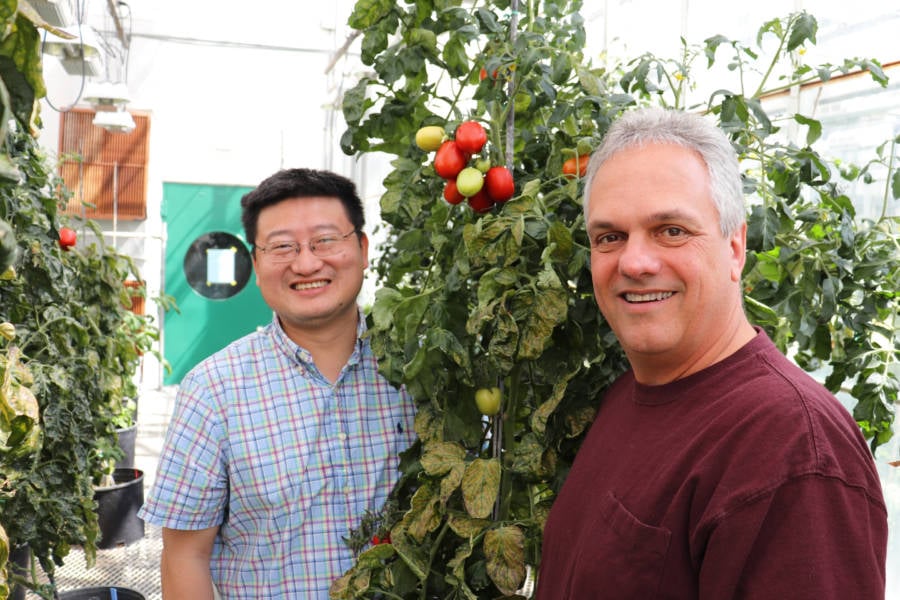 Boyce Thompson Institute/Mike CarrollZhangjun Fei and James Giovanni found that the same rare gene that contributes to the tomato’s flavor is also responsible for its color.

The first tomato gene sequence was published in 2012. It mapped about 35,000 genes and went a long way in helping farmers improve their crops. In the years since, hundreds of additional tomato genotypes have been sequenced.

This new study is a historical first, however, as it collates all of these genomes — plus 166 new sequences — in order to seek out genes previously unavailable in the reference genome.

“During the domestication and improvement of the tomato, people mostly focused on traits that would increase production, like fruit size and shelf-life,” said Fei, “so some genes involved in other important fruit quality traits and stress tolerance were lost during this process.”

Most notably, researchers discovered that genes responsible for natural defense responses against a variety of pathogens were commonly left out of the domesticated tomato breeding process. They simply didn’t actively consider them as important as factors related to production and consumer appeal.

“These new genes could enable plant breeders to develop elite varieties of tomatoes that have genetic resistance to diseases that we currently address by treating the plants with pesticides or other cost-intensive and environmentally unfriendly measures,” said James Giovanni, a USDA scientist and a coauthor of the paper. 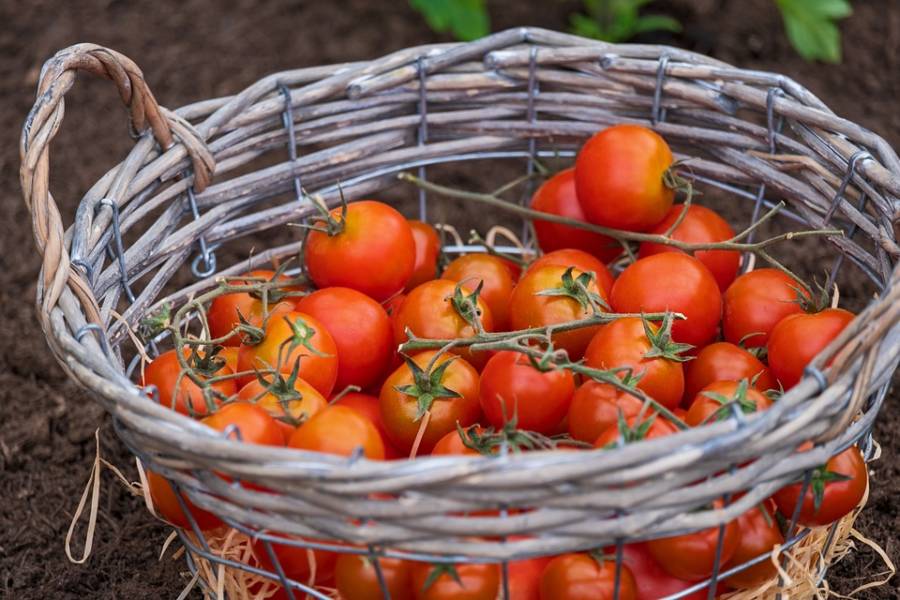 PixabayThe fact that breeders prioritized size over taste explains why store-bought tomatoes are far less flavorful than their heirloom counterparts.

The research team is also scouring the pan-genome to find rare genes and gene mutations, which has led them directly to TomLoxC. The rare version of the gene is responsible for much of the popular tomato flavor. It’s present in 91.2 percent of wild tomatoes — but only in 2.2 percent of older domesticated ones.

“The rare version of TomLoxC now has a frequency of 7 percent in modern tomato varieties, so clearly the breeders have started selecting for it,” said Giovanni.

“TomLoxC appears, based on its sequence, to be involved in producing compounds from fats,” he said. “We found it also produces flavor compounds from carotenoids, which are the pigments that make a tomato red.” 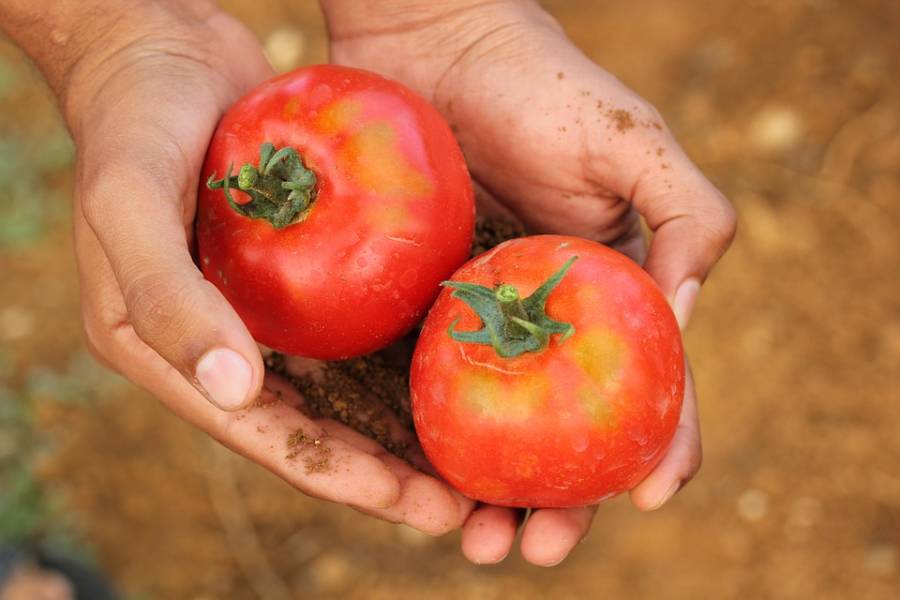 PixabayUnfortunately, gene selection that results in natural defenses against pathogens has been foregone in favor of size. As a result, tomatoes are sprayed with pesticides.

Clifford Weil, who works as the program director of the U.S. National Science Foundation’s Plant Genome Research Program, is convinced this research will result in a boost to the tomato economy and a strong appeal for the casual consumer.

“How many times do you hear someone say that tomatoes from the store just don’t quite measure up to their heirloom varieties?” Weil asked. “This study gets to why that might be the case and shows that better tasting tomatoes appear to be on their way back.”

To his point, tomatoes are one of the most popular fruits in the world — 182 million tons, worth more than $60 billion, are grown every year. In the United States, tomatoes are thee second-most consumed “vegetable,” with Americans eating an average of 20 pounds of fresh and 73 pounds of processed tomatoes every year.

Hopefully, we’ll all get to taste tomatoes’ true flavor sooner rather than later — right from the supermarket.

After learning about scientists creating a new genomic resource to improve tomatoes, read about scientists growing a beating human heart from stem cells. Then, learn about how scientists finally figured out what killed the megalodon shark.