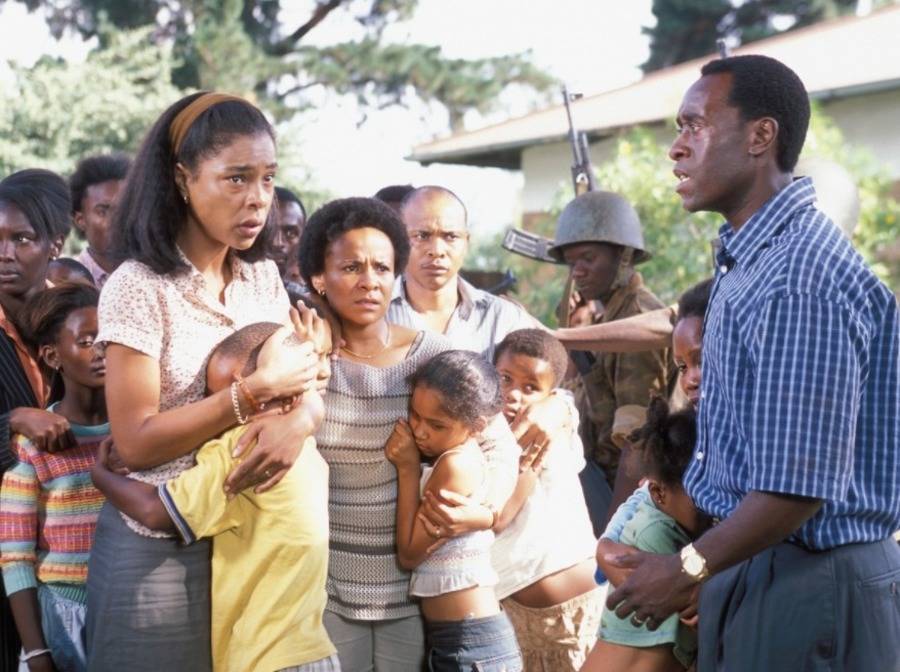 The 2004 film was successful in bringing the attention of Westerners to the truly horrific 1994 Rwandan genocide during which one million members of the Rwandan ethnic group, known as the Tutsi, were exterminated by another group known as the Hutu. 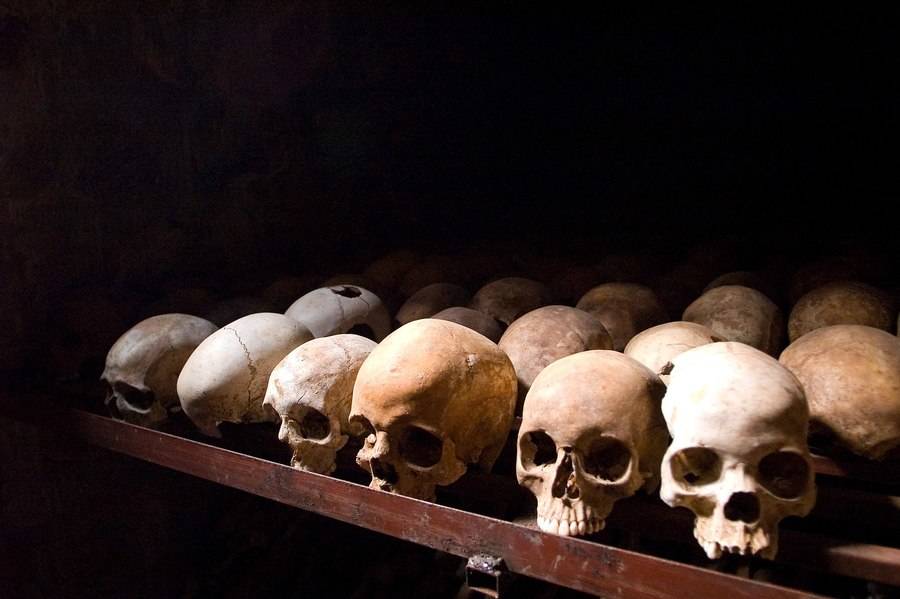 The tragic movie Hotel Rwanda tells the true story of the hotel manager Paul Rusesabagina who, during the genocide, sheltered many Tutsi refugees inside his hotel from the Hutu militias who wanted to kill them. However, the film fails to portray the true horror of the genocide and its aftermath. Lately, the film has been accused of only telling one side of the story, that of protagonist Rusesabagina. 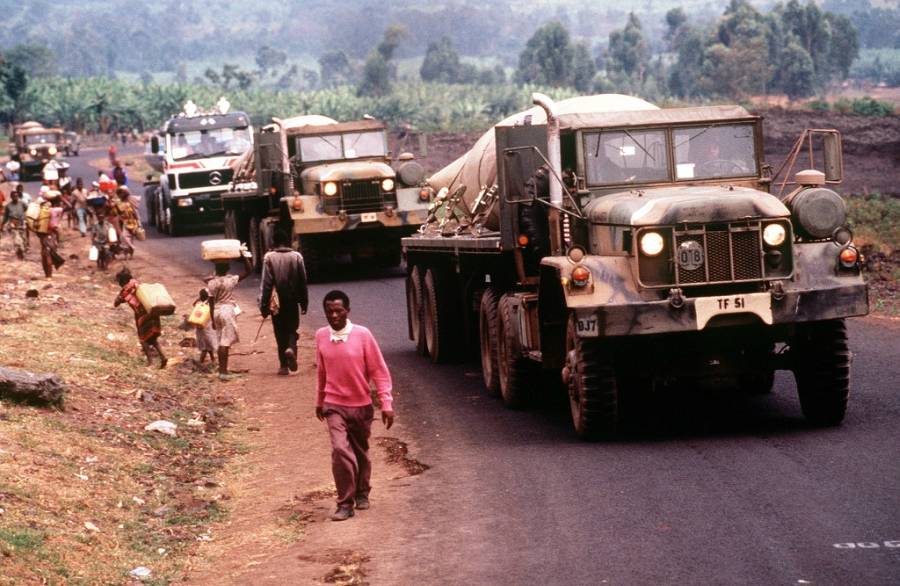 Wikimedia CommonsA convoy of fresh water is brought to the Rwandan refugees located at Camp Kimbumba, Zaire in 2007.

The survivors of the genocide have recently accused Rusesabagina of money extortion. According to some Tutsi survivors, Rusesabagina demanded money from them in return for their survival. It has even been alleged that Rusesabagina did everything he could to remove UN peacekeepers from the hotel’s entrance and provided Rwandan Army commanders with lists of those sheltering in his hotel. 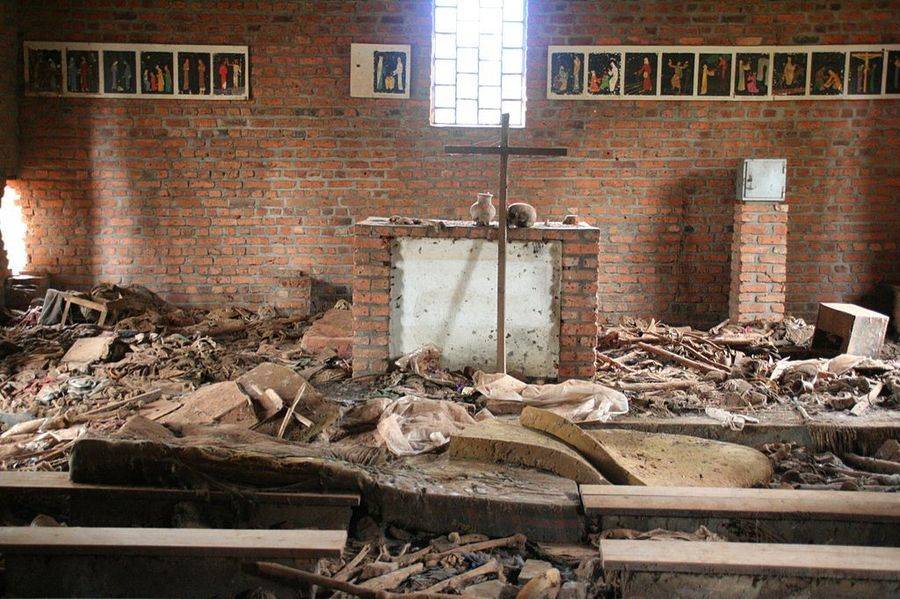 Wikimedia Commons5,000 people seeking refuge in this house of God were killed by grenade, machete, rifle and were burned alive. The remains include jawbones, leg bones, children’s shoes, scarves and more.

Ruseabagina also said that the ending of the film, where he and his wife are evacuated to a well run UN refugee camp, is unrealistic. In reality it was more of a “looting zone” where both Ruseabagina and his wife had to forage for food in order to avoid starvation. He accused the film’s directors of creating a Hollywood style “happy ending” for the film, where in reality there was none.