Traudl Junge thought of Adolf Hitler as a father figure and a friend — claiming she had no idea about the Holocaust until after World War II ended and the Führer was dead. 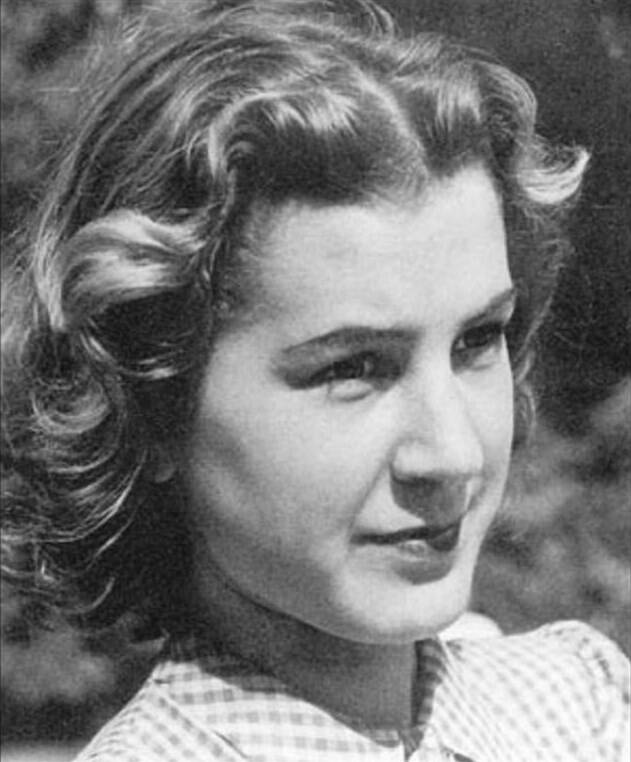 Public DomainTraudl Junge moved to Berlin to pursue a career in the arts, but the need for a job found her in Hitler’s office as a secretary.

As the Allied forces closed in on the Nazi regime and its occupied territory, Hitler surrounded himself with only his closest colleagues. By the final 10 days of his life, he lived in an underground air raid shelter in Berlin with a small fraction of his following — including his personal secretary, Traudl Junge.

After writing down his last will and testament, hearing his suicide and escaping the bunker, Junge has been the subject of countless interviews about her time working next to one of history’s most notorious leaders. Perhaps most controversially, she has claimed not to have known the Holocaust was going on until after World War II. 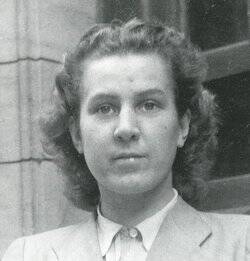 Public DomainTraudl Junge was only 22 when she became Hitler’s secretary.

Traudl Junge was born Gertraud Humps on March 16, 1920 in Munich. Her father was a master brewer and lieutenant in the Reserve Army, and her mother took care of Traudl and her sister Inge.

Growing up, Junge and her sister wanted to be ballerinas. Though Junge’s applications were rejected, Inge was a talented dancer and moved to Berlin to pursue a dance career. When Junge was 22, she followed her sister to Berlin, excited by the arts and opportunities in the city.

Once it became apparent she wouldn’t become a dancer, Junge went to school to become a typist. As Hitler rose to power, his need for staff opened up job opportunities for skilled typists, and Junge applied for a position. She was hired as one of several secretaries in Hitler’s office in December 1942.

In the early months of her position, she and the other secretaries served the same role. They assisted with public relations requests, typed and mailed his personal letters and answered fan mail. As the possibility of the fall of the regime grew, Hitler began inviting the secretaries to have meals with him every day so he could relax.

Through those meals, Junge remembered her growing admiration for Hitler, and in a 2002 interview with the BBC said, “I admit, I was fascinated by Adolf Hitler. He was a pleasant boss and a fatherly friend. I deliberately ignored all the warning voices inside me and enjoyed the time by his side, almost until the bitter end. It wasn’t what he said, but the way he said things and how he did things.” 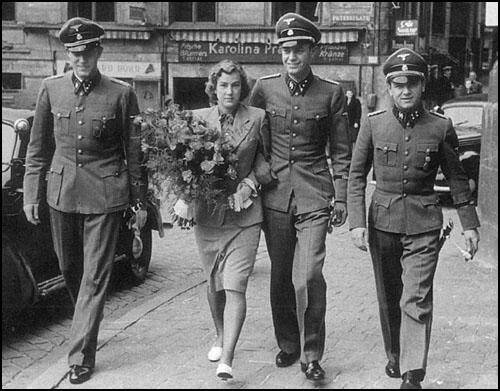 Public DomainTraudl Junge and Hans Hermann were married in April 1943 with the blessing of Hitler. Undated.

As Junge grew closer to Hitler, her inner circle became dominated by the Nazi Party. Hitler encouraged her relationship with his valet, Hans Hermann, and they married in June 1943. Hermann died in combat a year later.

Though it is unclear if the marriage and death influenced Hitler to keep Junge as his closest secretary, she became his right hand in the office by the end of 1943. She traveled with him all over Nazi-occupied territory before returning to Berlin.

Junge remembered another secretary, Gerda Christian, asking Hitler if he would ever leave Berlin during one of their meals. He was adamant that he would not do so. Soon after, Junge, Christian, Wilhelm Mohnke, Hans Baur, Johann Rattenhuber, Else Krüger, Constanze Manziarly, Dr. Ernst-Günther Schenck, and Eva Braun, among others, moved into the Führerbunker.

Traudl Junge And The Last Days In The Führerbunker 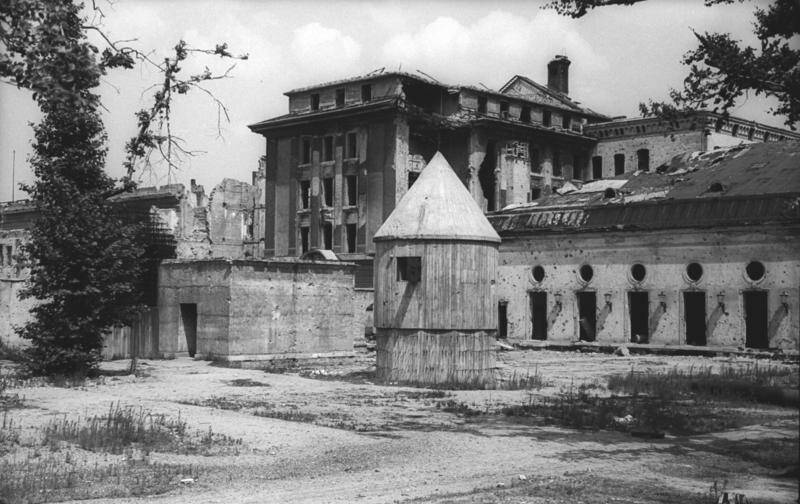 Public DomainHitler and his closest colleagues entered into the bunker in 1945 — only some escaped. Undated.

The Führerbunker was built with dimensions very similar to a military submarine, and quarters were tight and tense in the last 10 days. In an oral history released in 2013, Junge recalled the experience as a “nightmare.”

Hitler entered the Führerbunker knowing he likely would not come out alive. In the final 10 days, he married Eva Braun, gave a cyanide pill to his beloved dog, and sat down with Junge to dictate to her his last will and testament.

On April 22, 1945, Hitler told the people in the bunker they were welcome to leave if they wanted to. Eva Braun and Junge outright refused to leave, and a few others also chose to stay. He equipped them all with the same cyanide pills he gave his dog, and committed suicide by shooting himself on April 30.

After his death, the rest of the group had a choice: They could stay hidden, try to escape, or take the pills. On May 1, Junge left with a small group of people to attempt escape. She made it out of the city and to the River Elbe, but with nowhere else to go, returned to Berlin. On July 9, Junge was arrested by two civilian members of the Soviet military administration.

Hitler’s Secretary Tries To Reconcile Her Memories Of A Monster

Junge and the rest of the group were tried and convicted, and Junge was interrogated by several of the Allied powers. By mid-1946, she was free to move to West Berlin and continue working as a secretary.

Near the end of her life, she wrote a memoir about her time with Hitler, and openly took responsibility for not using her position to investigate what the Nazi Party was doing behind closed doors. She grappled with her friendly memories of Hitler in private settings and the atrocities he committed during his regime.

In a final interview, Traudl Junge reflected on her time with Hitler and the impact it had on her life, saying that she “felt great guilt for liking the greatest criminal ever to have lived.”

Junge died on Feb. 10, 2002, in Munich after a long battle with cancer, telling Othmar Schmiderer, who produced a documentary about the final days of Hitler, “Now that I’ve let go of my story, I can let go of my life.”

After reading about Traudl Junge, read about The history of World War 2, the conflict that shaped our world. Then, learn about Julia Child’s journey from World War 2 spy to celebrity chef.