The German u-boat was found in 180 feet deep in the Atlantic just nine nautical miles off the coast of Cornwall, England. 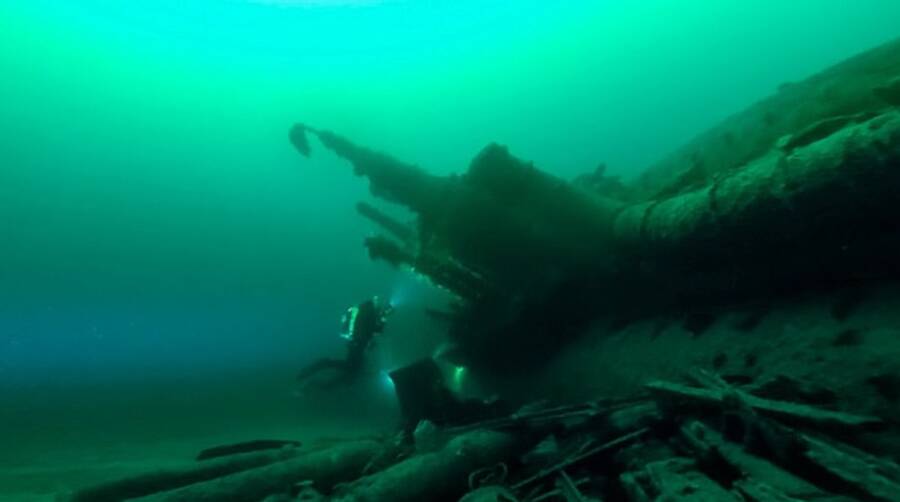 Facebook/Dive NewquayThe wreck was discovered in 2006, but this is the first time it’s been recorded.

A team of divers off the coast of Cornwall in England explored the ruins of a German U-boat that sank in World War II. What they found was eerie and astonishing.

Dive Newquay, which led the expedition of four, deemed it one of their most “epic dives” to date.

It was located nine nautical miles, about 10 miles, off the coast of Cornwall in 180 feet of Atlantic water. A spokesperson for Dive Newquay reported that dives of this depth are “considered technical,” and “require special planning and different breathing gasses.”

The U-boat was launched in December 1944 and served in the 31st U-boat Flotilla before it inexplicably vanished in March 1945. By this point in the war, the Germans were struggling to stave off an invasion on the Eastern Front and the United States was entrenched in battle in the Pacific Theater. 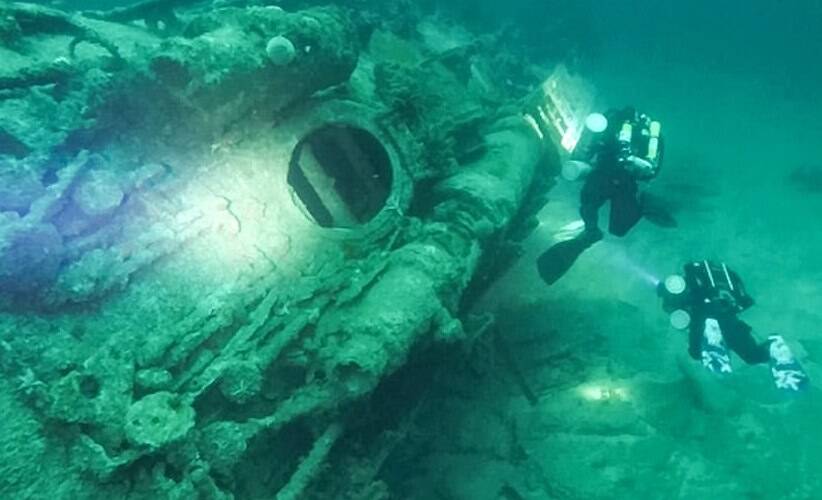 It’s believed that the U-boat was sunk by a mine laid by the HMS Apollo, a minelaying ship that partook in the landings at Normandy Beach in 1944. The same mine may have been responsible for the wrecks of two other U-boats found not far from U-1021, but Dive Newquay did not provide footage for these.

The dive took about 85 minutes in total, about 30 of which were spent exploring and photographing the wreck, which was first discovered in 2006.

“It was the best visibility we have ever seen on the wreck,” the spokesperson continued, “and was a truly epic dive.” 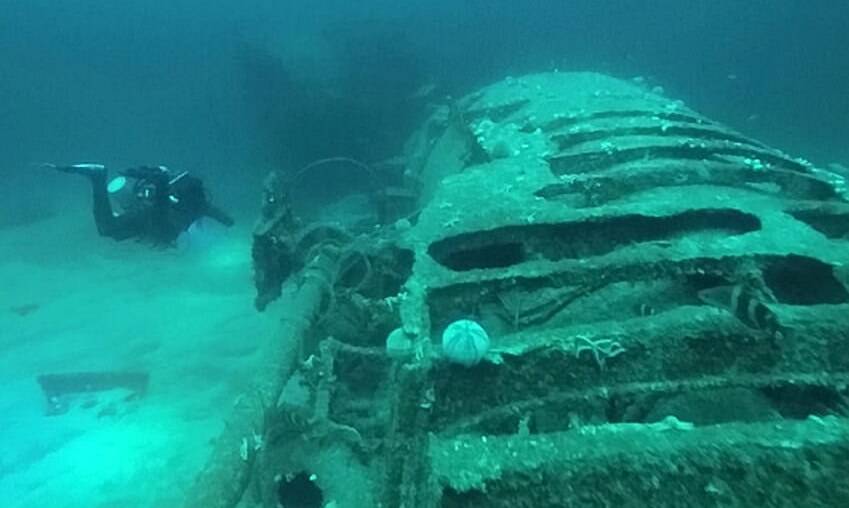 U-boat warfare accounted for a large portion of combat throughout World War II. Even British Prime Minister Winston Churchill remarked, “The only thing that really frightened me during the war was the U-boat peril.”

Indeed, by the end of the war, almost 3,000 Allied ships had been sunk by the elusive submarines.

In November 2019, a similar submarine was found 77 years after it disappeared in the Mediterranean and just this year, divers found one of the last ships from the U.S. Navy to be sunk by a German submarine off the coast of Maine.

This is just the latest in a slew of Nazi-related discoveries this year. In June, a trove of Nazi-looted silver was found stashed behind a derelict Polish castle. In May, the diary of an SS officer was found that may lead to the discovery of millions in looted Nazi gold.

Next up, explore the wreck of the SS Cotopaxi, which famously vanished in the Bermuda Triangle nearly a century ago. Then, see how a toilet malfunction sank a Nazi submarine.