Inside Ubasute, The Legend Of Abandoning Elderly In The Woods 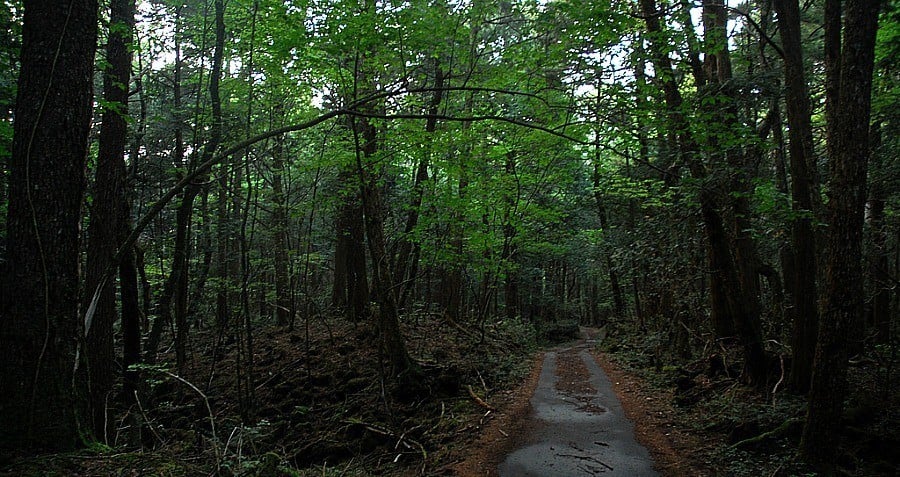 Despite the great detail behind the legend, no actual evidence confirms Ubasute’s existence — at least not as a common, or even uncommon, cultural practice or tradition.

In 2015, however, a 63-year-old Japanese man named Katsuo Kurakawa admitted to doing exactly what the legend depicts. After a 2011 earthquake and tsunami devastated his home in Sanmu, his 60-year-old sister Sachiko became disabled, struggling to walk on her own.

“We couldn’t live in our house after the disaster and my sister became troublesome”, Kurokawa told police. With nowhere to live and a sister in need of round-the-clock medical attention, the elderly Kurakawa admitted that he gave his sister a bit of food before transporting her to remote area of the Chiba prefecture, where he abandoned the ailing woman and left her to die.

Although unthinkable to many, Kurakawa isn’t the only person to partake in the practice of Ubasute, otherwise known as senicide in many parts of the world.

Indeed, the ceremonial killing of elders has transpired across time and place, from Ancient Romans throwing men over the age of 60 into the Tiber River to the Indian practice of Thalaikoothal, an illegal but contemporary form of involuntary euthanasia in which younger family members ceremoniously kill elderly family members. Like all other forms of senicide, economic hardships have often informed Thalaikoothal, though nearly half of those surveyed regarded the practice as more of a mercy killing, alleviating sick or disabled parents from suffering. 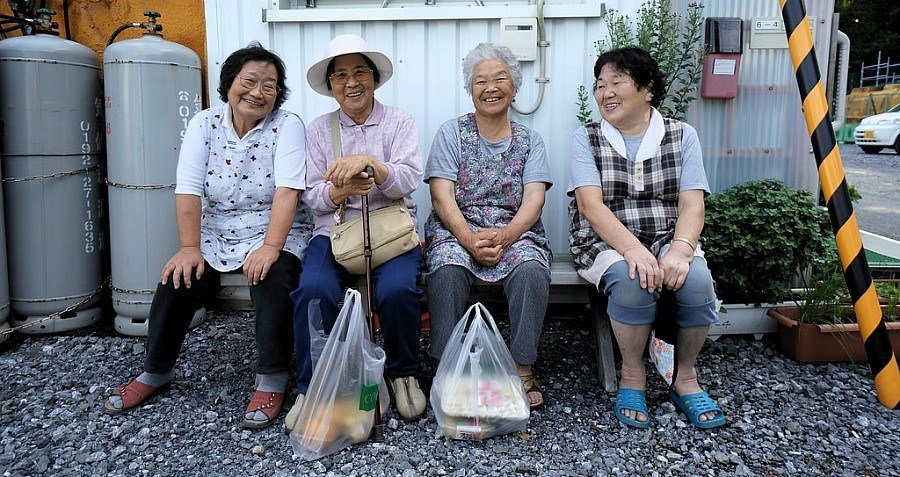 Apocryphal or not, Japanese elders today hold a far different weight than Ubasute tales may suggest. In fact, the Japanese state regards the Japanese elderly as a top priority, and in 2000 implemented a long-term insurance system which helps Japan’s families provide the best care possible for their elderly relatives.

Next, read up on the Japanese art of sokushinbutsu, in which monks would mummify themselves alive. Then, step inside the creepy confines of Japan’s Suicide Forest.