15 Most Devastating Photos of the UK Floods 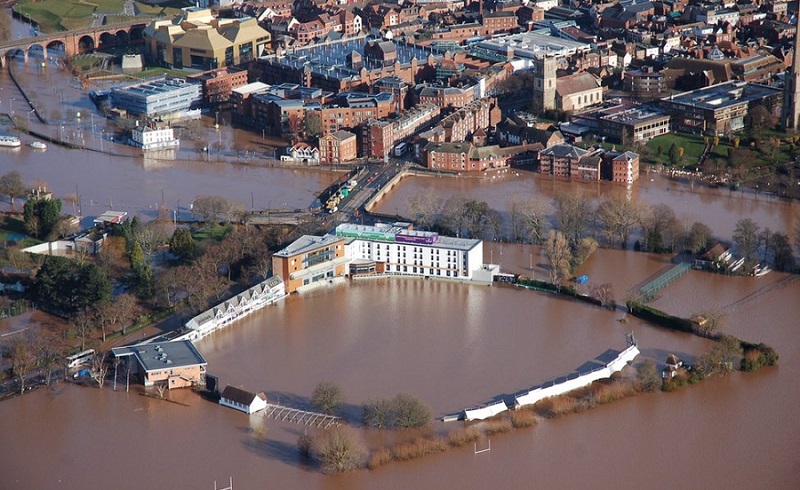 For the past year, Mother Nature has let loose a torrent of unpredictable, devastating weather conditions. From bitter cold spells to mind-bending earthquakes, the UK floods are the most recent weather-related problem in a string of worldwide natural disasters. Over the past couple of months, the UK floods have claimed lives, forced thousands from their homes and annihilated local ecosystems.

Check out these devastating images of the damage caused by the UK floods. 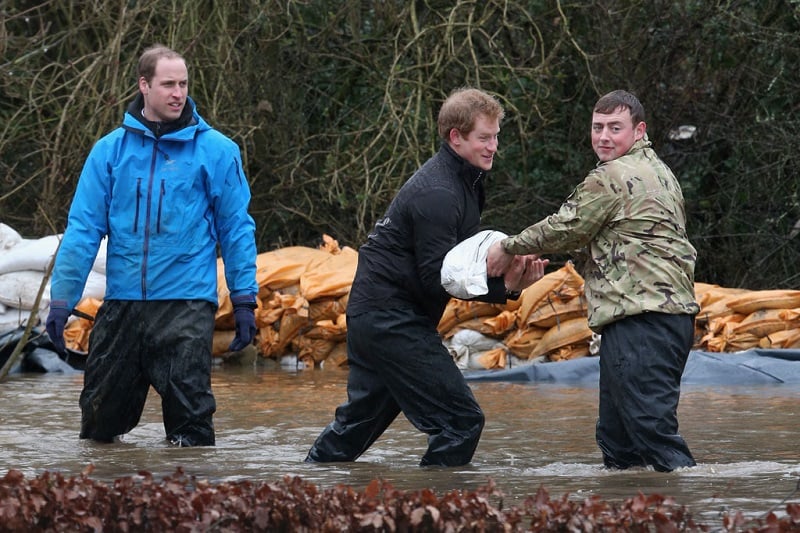 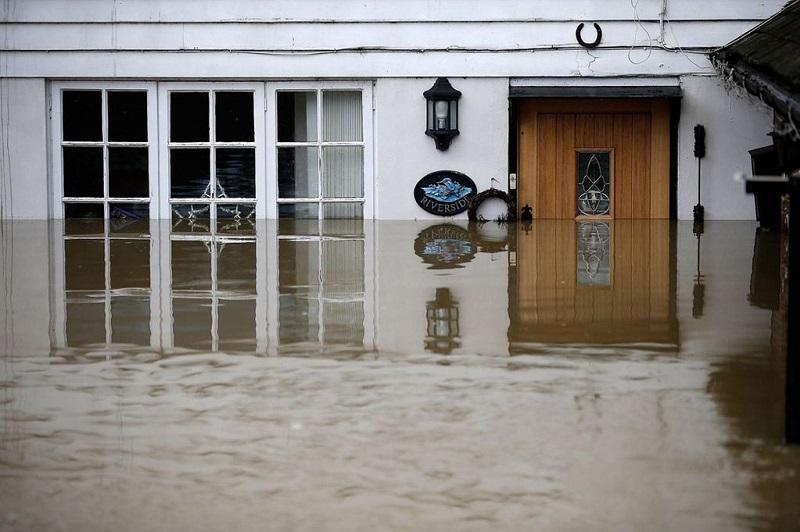 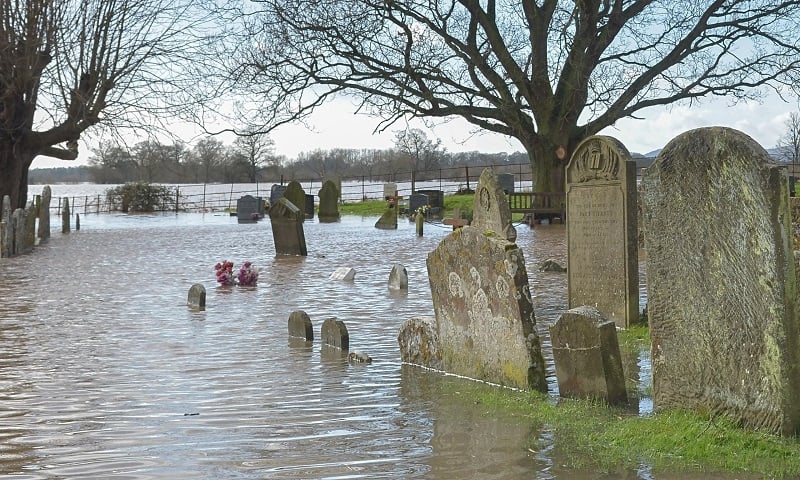 As of Monday, a reported 5,800 properties, homes and residencies were reported as flooded. Experts estimate that each of these households will cost between £30,000 and £40,000 to repair. Numerous individuals have been forced to evacuate their homes and are now seeking shelter. 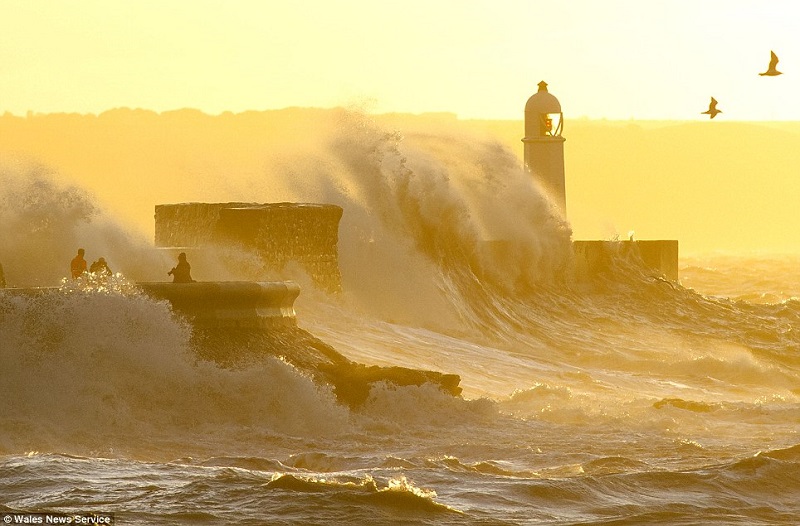 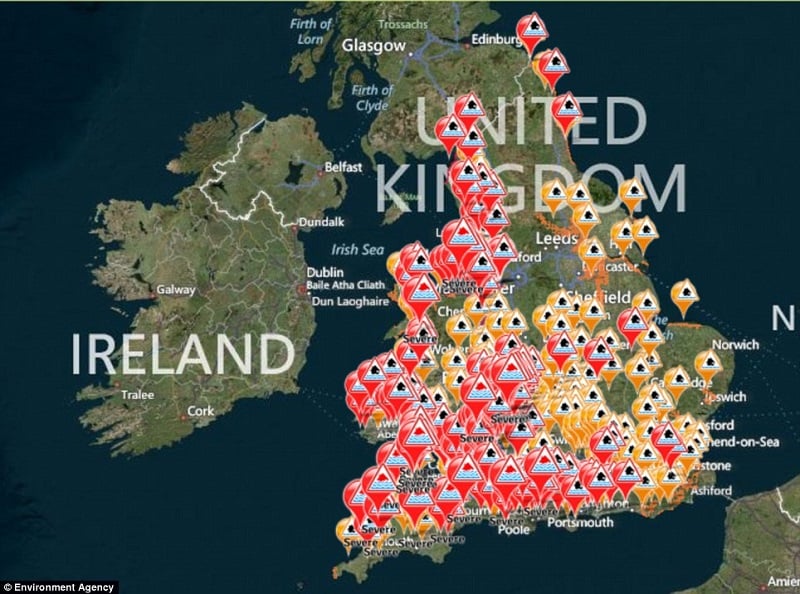 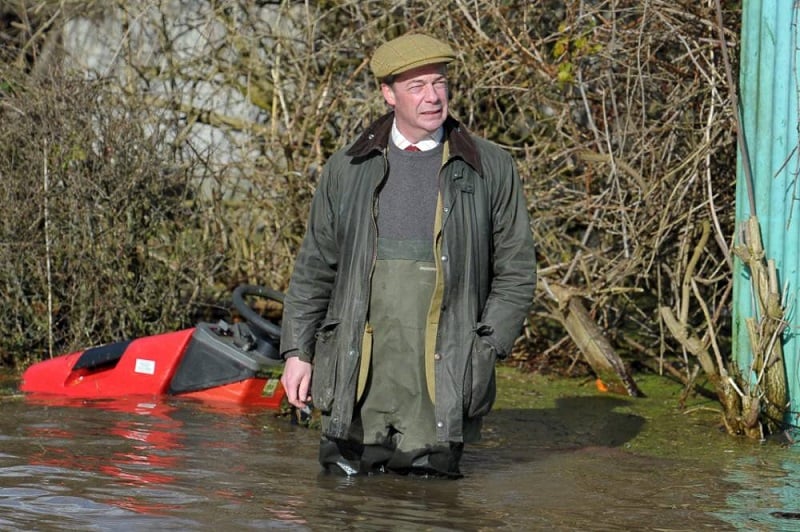 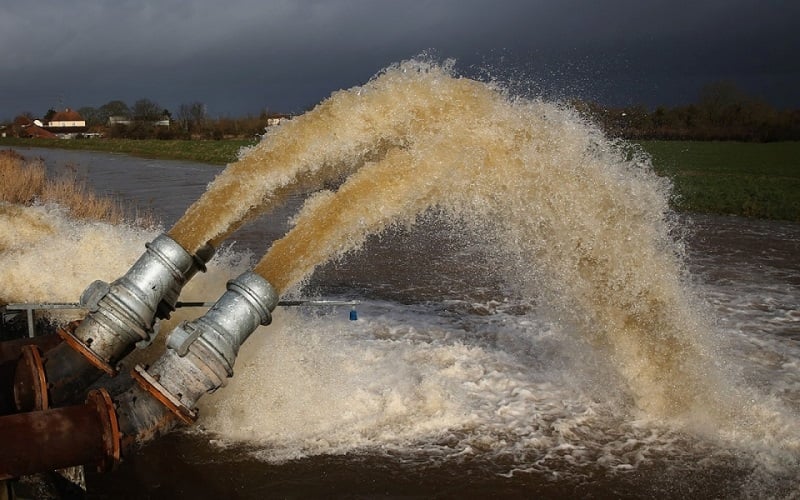 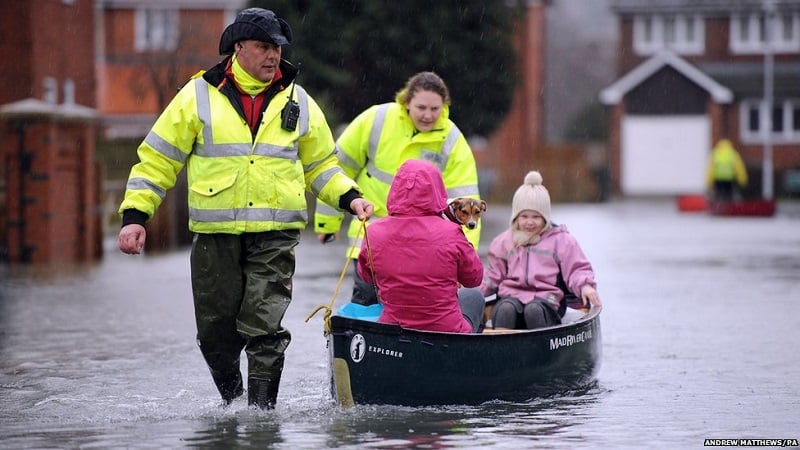