Researchers Find 13,200 Cases Of U.K. Inbreeding — And Think The True Number Is Even Higher

And that number doesn't even count inbreeding between first cousins. It was only parents, siblings, grandparents, aunts, and uncles. 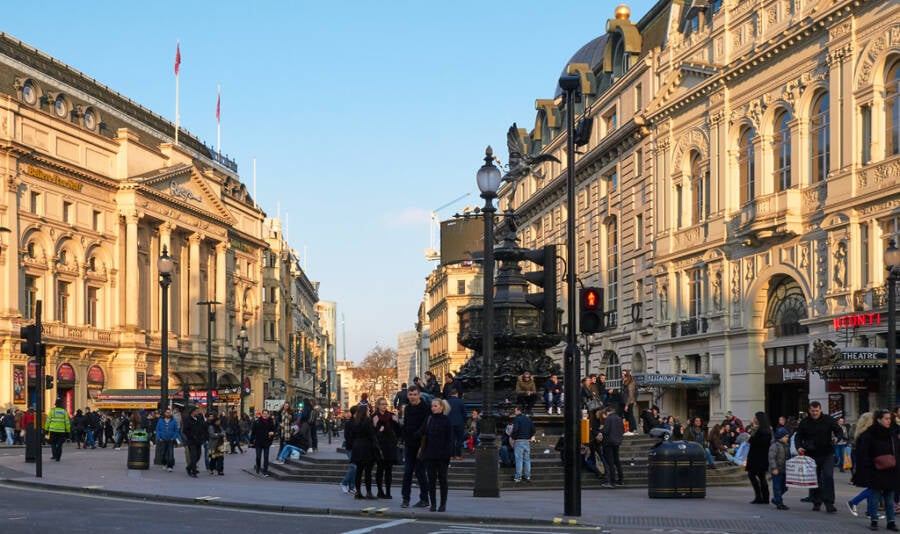 FlickrAfter looking at nearly half a million people’s genetic data, researchers found 125 cases of extreme inbreeding, suggesting that there are approximately 13,200 such cases across the U.K. population as a whole.

When researchers began building the U.K. Biobank for genetic data in 2006, they set out to study the relationship between people’s DNA and their likelihood of developing certain diseases. What they surely didn’t expect to find was that more than 13,000 people across the U.K. are the result of extreme inbreeding.

Australian researchers from the University of Queensland led by Loïc Yengo found 125 cases of extreme inbreeding when they looked at the data of 456,414 people ages 40-69 who voluntarily submitted their genetic information between 2006 and 2010. According to The Daily Mail, extrapolating the team’s findings to the U.K. population as a whole would suggest that an estimated 13,200 U.K. citizens are the result of extreme inbreeding.

The study was exclusively focused on extreme inbreeding, which includes relations between first- or second-degree relatives such as siblings, grandparents, aunts, and uncles. The more common variety, involving first cousins, was purposefully excluded (many countries legally allow and culturally accept these less extreme cases, and their health impacts have thus already been well documented).

In addition to finding such a high number of cases of extreme inbreeding, the researchers found that such cases had a wide range of negative health impacts on people in terms of physical, mental, and reproductive issues.

The U.K. Biobank began in 2006 and helps scientists study the various contributions of genetic predisposition and environmental exposure to the development of diseases.

In order to find all potential cases of extreme inbreeding from a dataset that is nearly half a million people large, Yengo and his team looked at the homozygosity of people’s genomes. Homozygosity occurs when a person has identical stretches of genotypes — meaning those sections of genetic code came from both parents.

If a subject had more than 10 percent homozygosity, extreme inbreeding was more than likely the cause. And the researchers found 125 cases like this.

“This is the first time that ten percent or more homozygosity in the genome has been quantified in a sample of nearly half a million people,” said Yengo.

Their findings were published in the journal Nature Communications and address a number of specific physiological, cognitive, and immunological health impacts. This broad swath of detrimental effects ranged from something as harmless as shorter stature to serious cases of reduced cognitive ability, lower fertility, and poor lung function. The team also found that the progeny of inbreeding had a 44 percent increased risk of disease — of any kind — in comparison to those born to unrelated parents. 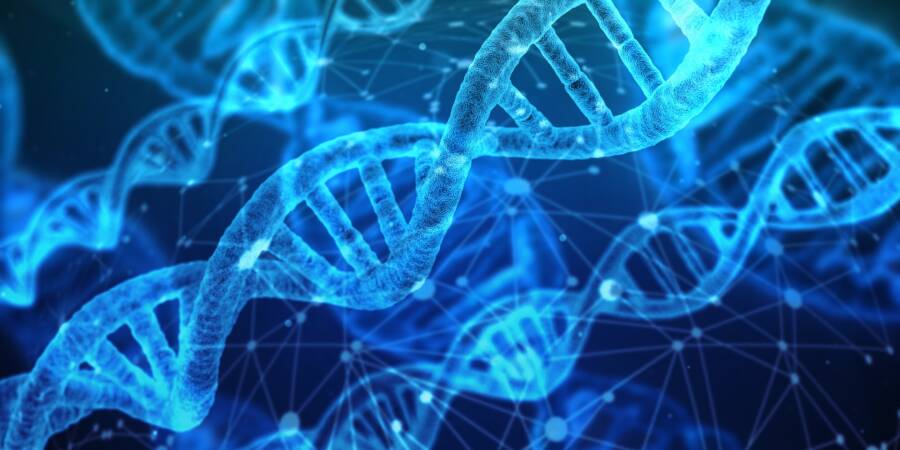 PixabayLoïc Yengo and the University of Queensland team looked at the homozygosity of each individual’s genetic information. If a person had more than 10 percent homozygosity, extreme inbreeding was more than likely the reason.

Furthermore, researchers found that the prevalence of extreme inbreeding was far higher than previously thought.

This study found evidence of inbreeding in one in 3,652 people. That figure differs significantly from other estimates of extreme inbreeding in England and Wales: one in 5,247. The latter ratio was garnered through police reports of incest offenses, arguably making that number less reliable (and likely lower than the truth).

Of course, there are some notable issues with the reliability of the new study’s numbers as well. Most obvious of all is that those who willingly submitted their genetic information to the Biobank were clearly eager or neutral in doing so, suggesting that they were healthier than average and had a higher level of education than most.

“The extent to which our estimate reflects the true prevalence of [extreme inbreeding] in the entire UK population is a difficult question,” said Yengo. “The UK Biobank is known to have over-representation from healthy and highly educated individuals which likely biases our estimates.”

“Highly inbred individuals who suffer severe health consequences may be less likely to participate in a study such as the U.K. Biobank,” the study’s authors wrote. “Therefore, our estimate of the prevalence might be too low.”

Next, learn about some of the most infamous cases of incest in history. Then, read up on the Habsburg jaw and discover the true cost of royal inbreeding.