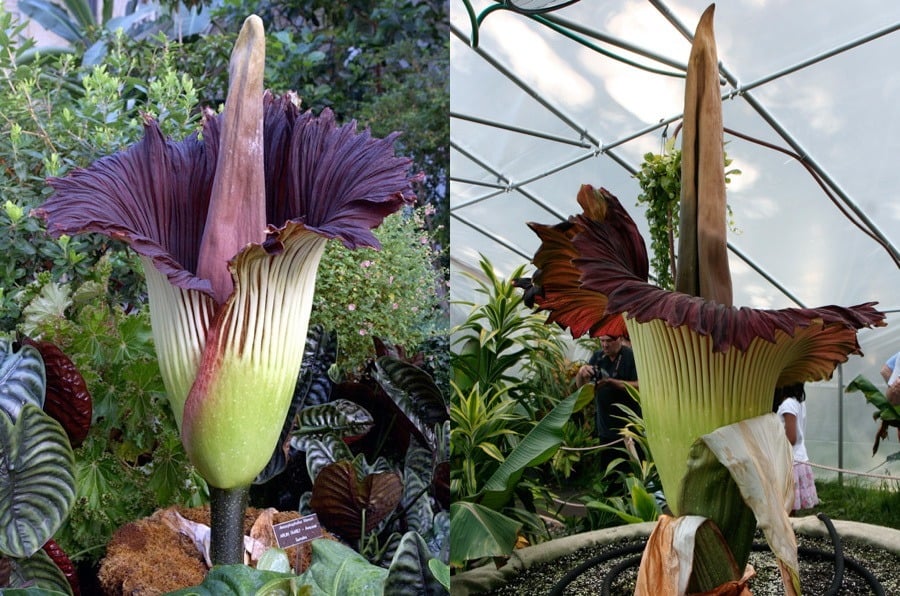 One might imagine that one of the world’s rarest, largest flowers would resemble something out of a fairy tale. However, not everyone imagines the hulking behemoth that is the corpse lily, which at nearly ten feet tall can only be found in its native home of Borneo.

What’s even more rare than stumbling upon one of these lilies is finding one that is in bloom. Taking place every ten years, botanists from around the world will travel to Borneo to see a corpse lily in its 12-hour bloom.

And during that bloom, it emits a stench that has been compared, in scientific literature, to all of the following: sweaty socks, human feces, limburger cheese, and rotting fish. 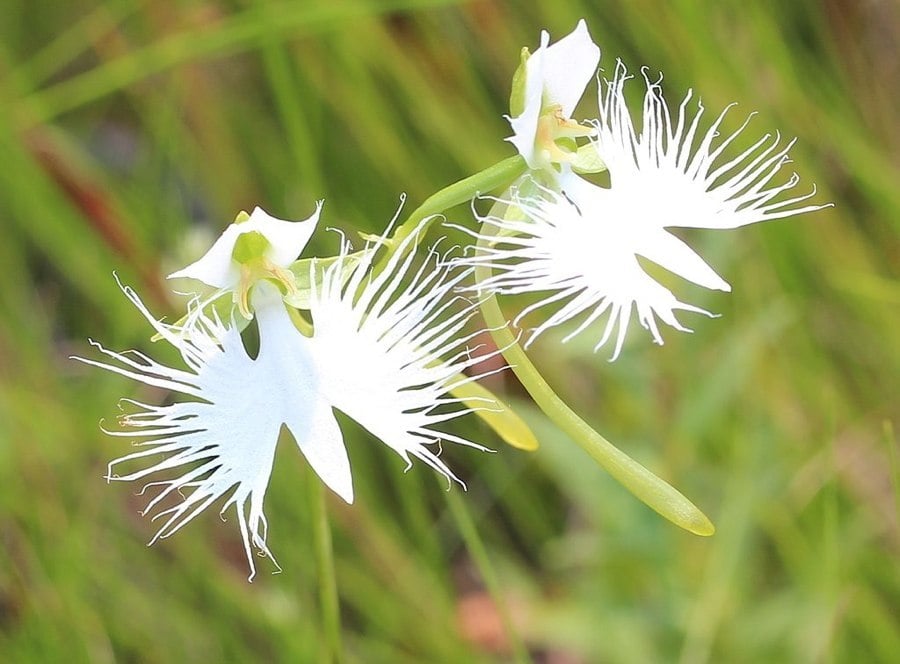 With over 27,000 species of orchids blooming across the globe, it’s not hard to imagine that some of the stranger ones might rank among the world’s most unique flowers.

Japan’s Habenaria radiata certainly fits that bill, aptly earning the name “white egret orchid” due to the striking resemblance it bears to its avian counterpart. With its lovely fringed petals unfurling like an egret’s wings, this unusual orchid is a hot commodity due to its rarity in the wild.

Japanese development may be pushing the flower into even more obscure status. The flower, now endangered, thrives in bogs and marshes which are often destroyed in favor of rice fields. 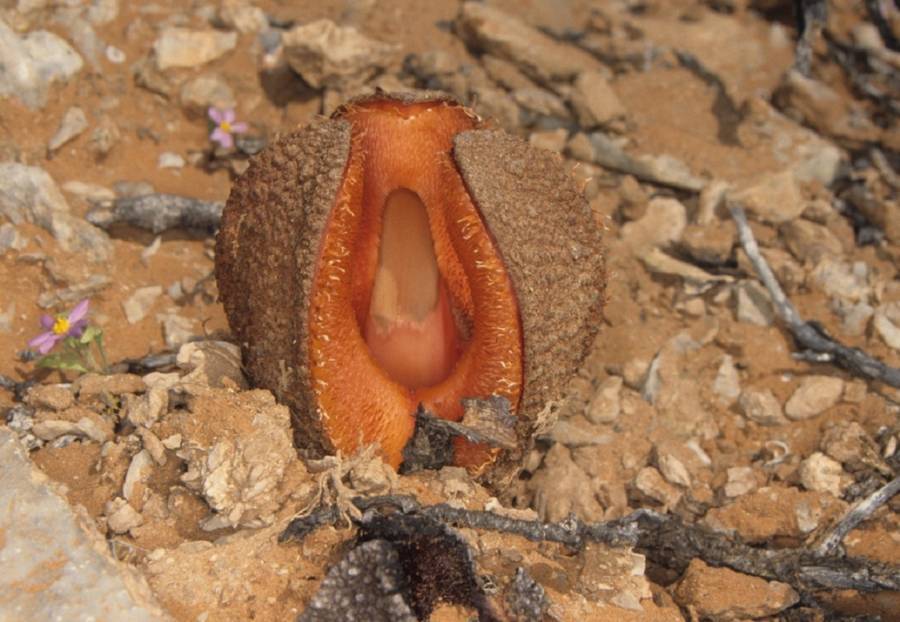 Looking more like some type of alien creature than a flower, the bloom of a living stone (also known as a “subterranean plant”) can come with some otherworldly benefits.

A rather common find in certain southern African regions, this plant can lay underground for up to a year before it emerges and blooms. But when it does — foul smell and bizarre appearance aside — this flower serves as a food source and even acts as an astringent for acne treatments.