Discover the most rousing Hillary Clinton quotes on women's rights, her journey through politics, and how she wants to change America for the better.

From serving as First Lady to New York Senator to Secretary of State to the Democratic Party’s nominee for president, Hillary Clinton knows the ins and outs of U.S. government better than just about anyone. Here are 21 Hillary Clinton quotes — on everything from equality for women to gun control — to get you inspired: 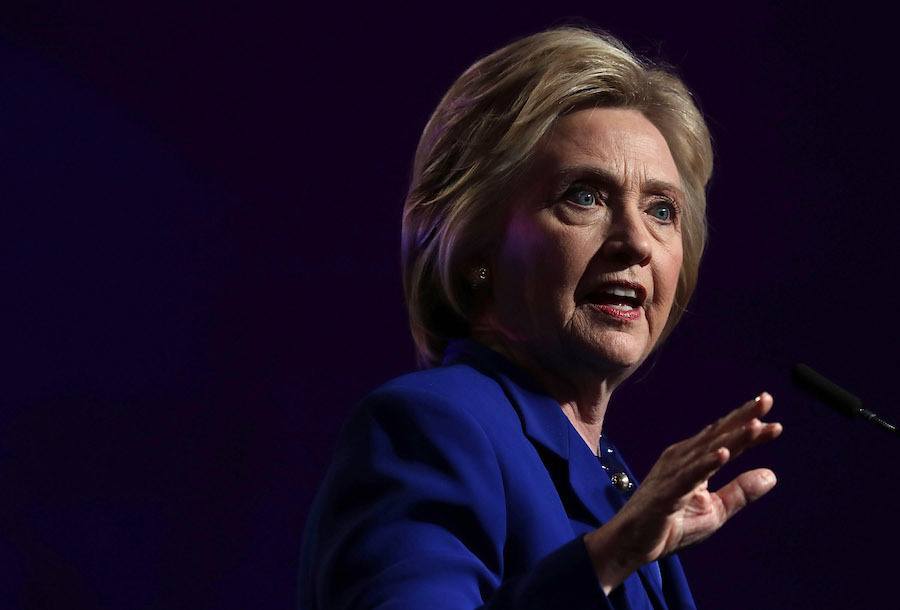 "It is past time for women to take their rightful place, side by side with men, in the rooms where the fates of peoples, where their children's and grandchildren's fates, are decided."Alex Wong/Getty Images 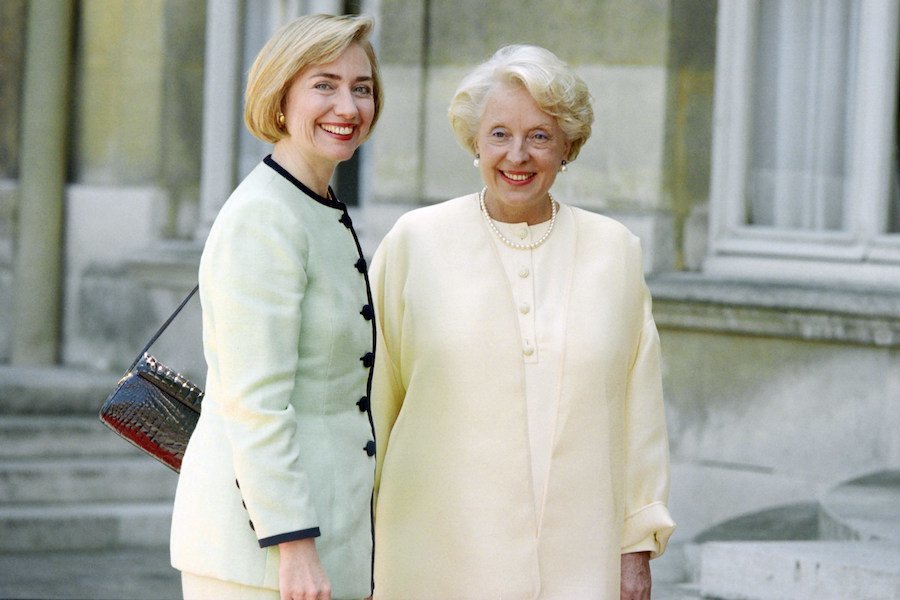 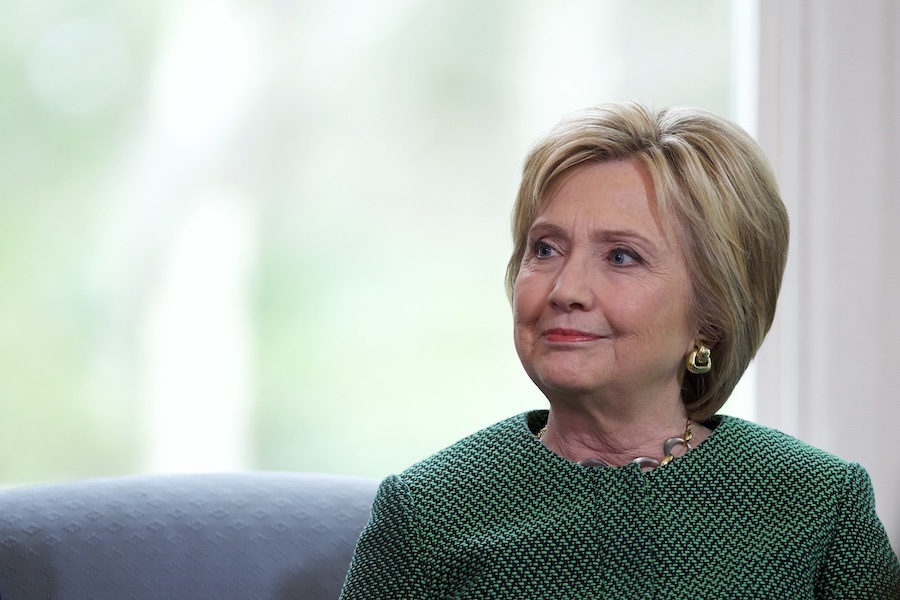 "We can be strong and smart without advocating torture or bigotry. We will not let fear dictate our foreign policy.”Mark Makela/Getty Images 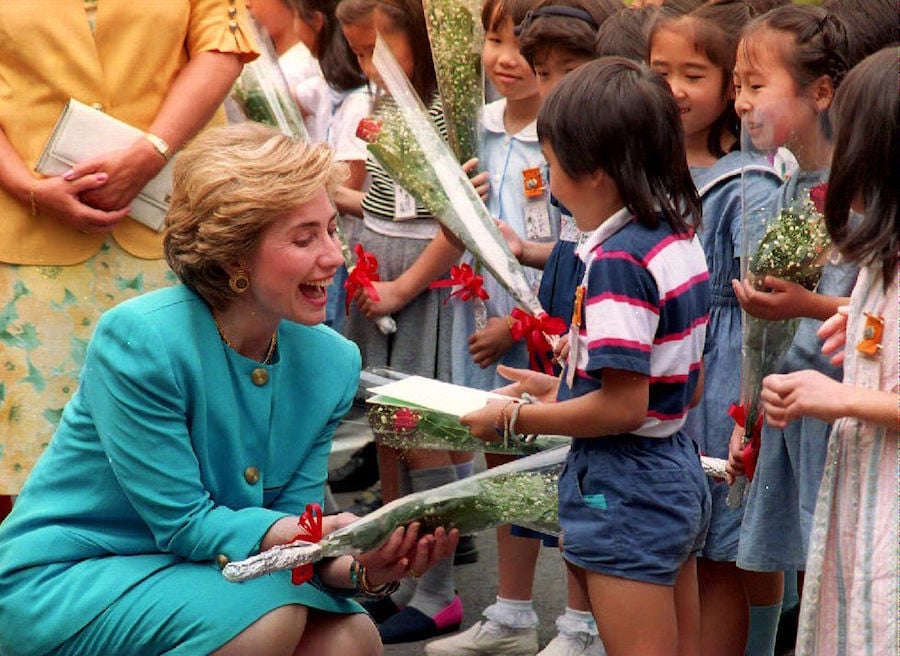 "When we invest in a child's education, we're investing in a strong economy for everyone."David Nelson/AFP/Getty Images 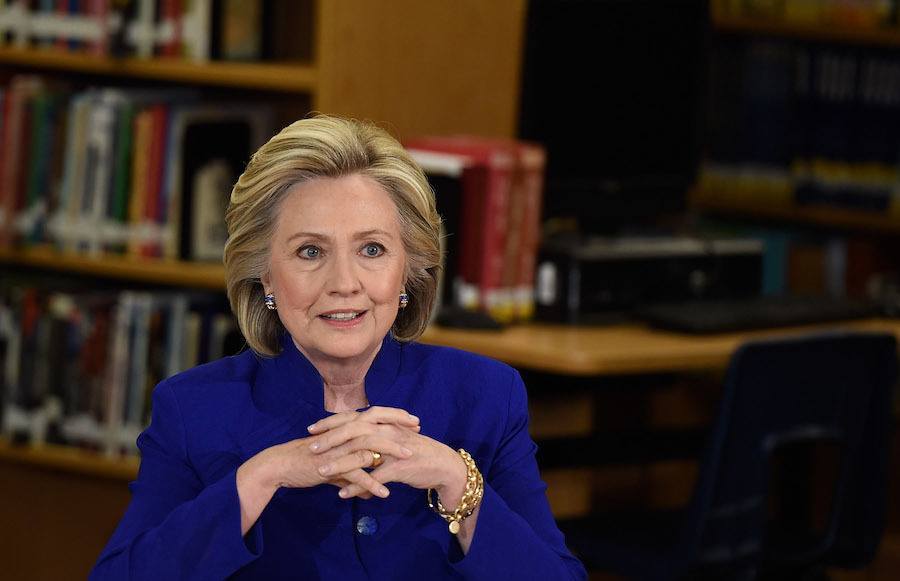 “Climate change is real. It's hurting our planet and our people. We can't afford a president who ignores the science.”Ethan Miller/Getty Images 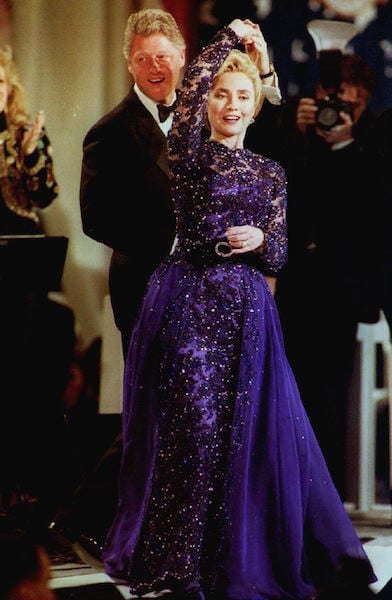 "There's that kind of double bind that women find themselves in. On the one hand, yes, be smart, stand up for yourself. On the other hand, don't offend anybody, don't step on toes, or you'll become somebody that nobody likes because you're too assertive."Tim Clary/AFP/Getty Images 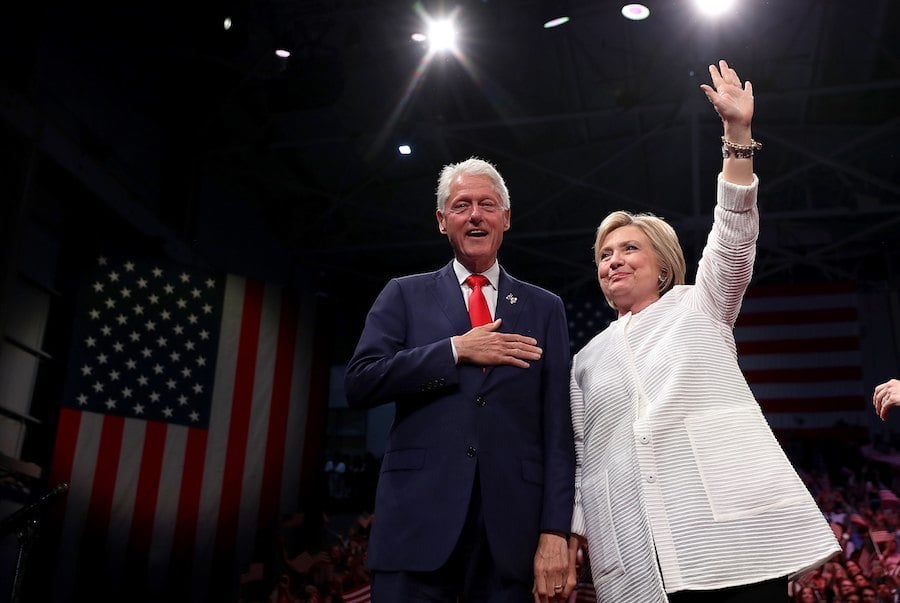 "In too many instances, the march to globalization has also meant the marginalization of women and girls. And that must change."Justin Sullivan/Getty Images 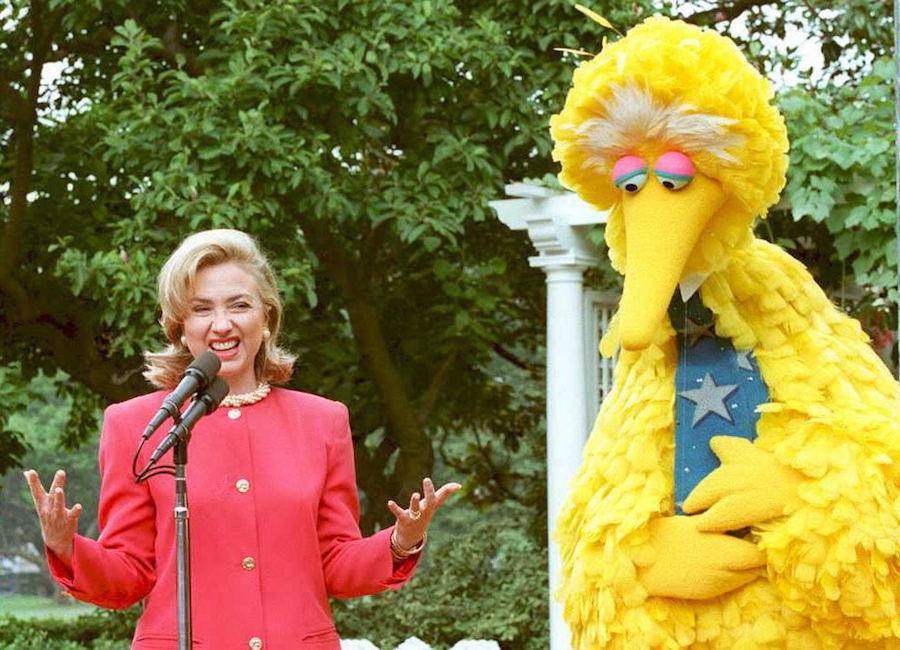 ”Parenthood has the power to redefine every aspect of life — marriage, work, relationships with family and friends. Those helpless bundles of power and promise that come into our world show us our true selves — who we are, who we are not, who we wish we could be.”Jamal Wilson/AFP/Getty Images 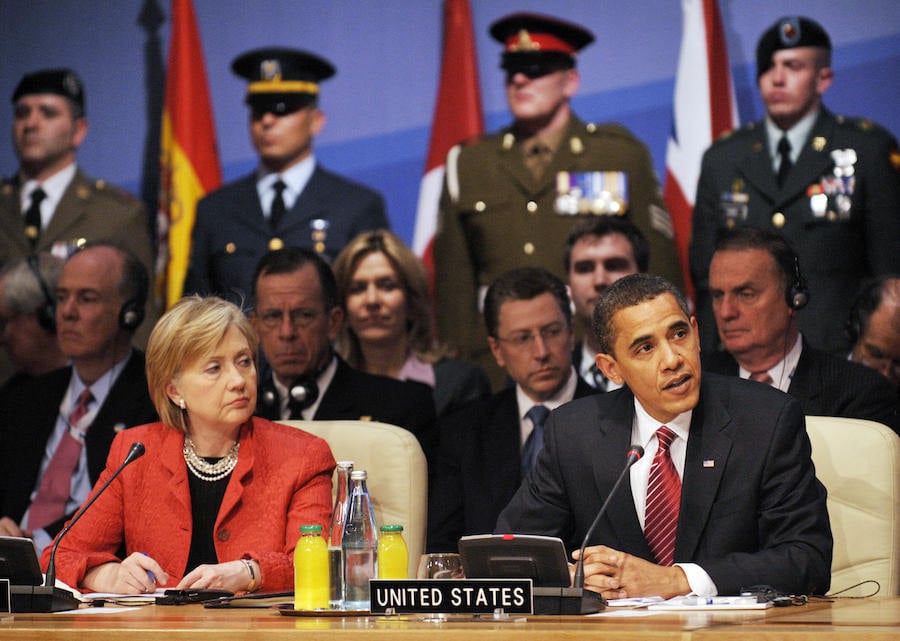 "Women have always been the primary victims of war. Women lose their husbands, their fathers, their sons in combat. Women often have to flee from the only homes they have ever known. Women are often the refugees from conflict and sometimes, more frequently in today’s warfare, victims. Women are often left with the responsibility, alone, of raising the children.”Sascha Schuermann/AFP/Getty Images 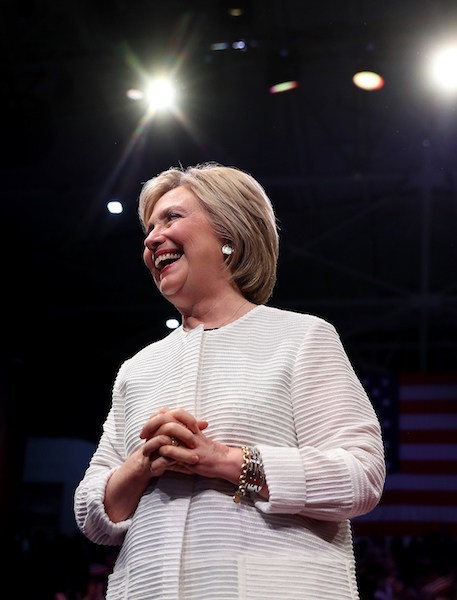 “To LGBT men and women worldwide, let me say this: Wherever you live and whatever the circumstances of your life, whether you are connected to a network of support or feel isolated and vulnerable, please know that you are not alone."Justin Sullivan/Getty Images 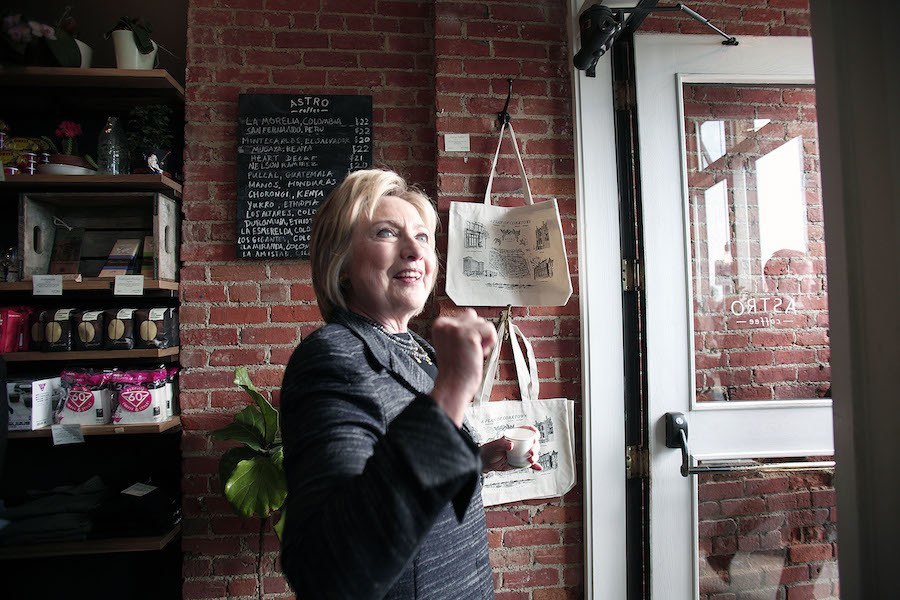 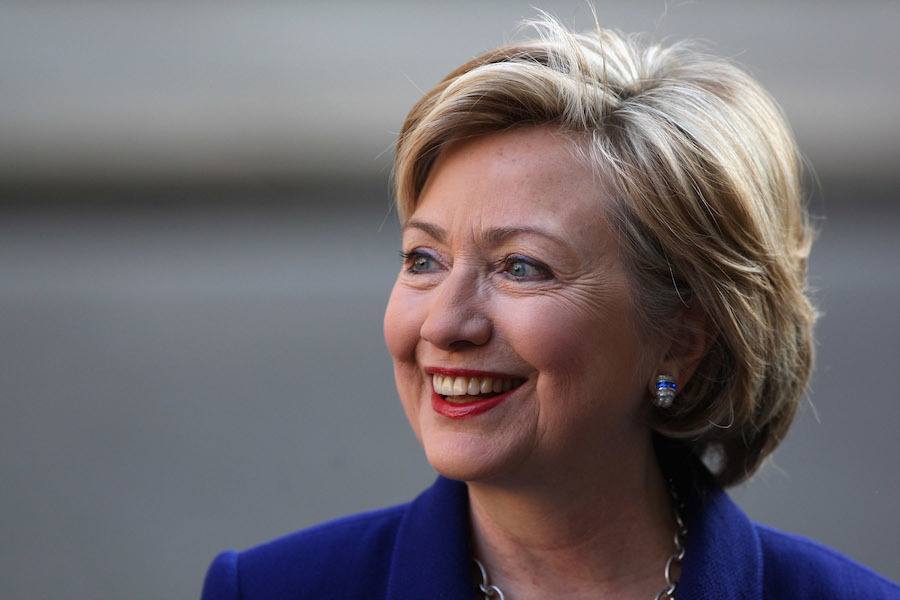 "I know we are a smart enough nation to figure out how you protect responsible gun owners' rights and get guns out of the hands of people who shouldn't have them."Dan Kitwood/Getty Images 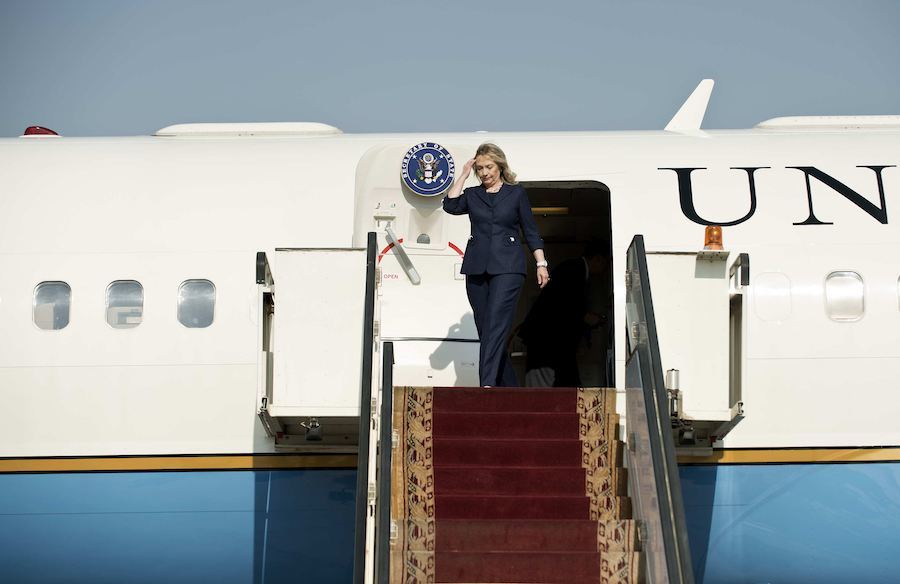 "We need to understand there is no one formula for how women should lead our lives. That is why we must respect the choices that each woman makes for herself and her family. Every woman deserves the chance to realize her own God-given potential. But we must recognize that women will never gain full dignity until their human rights are respected and protected.” Brendan Smialowski/AFP/GettyImages 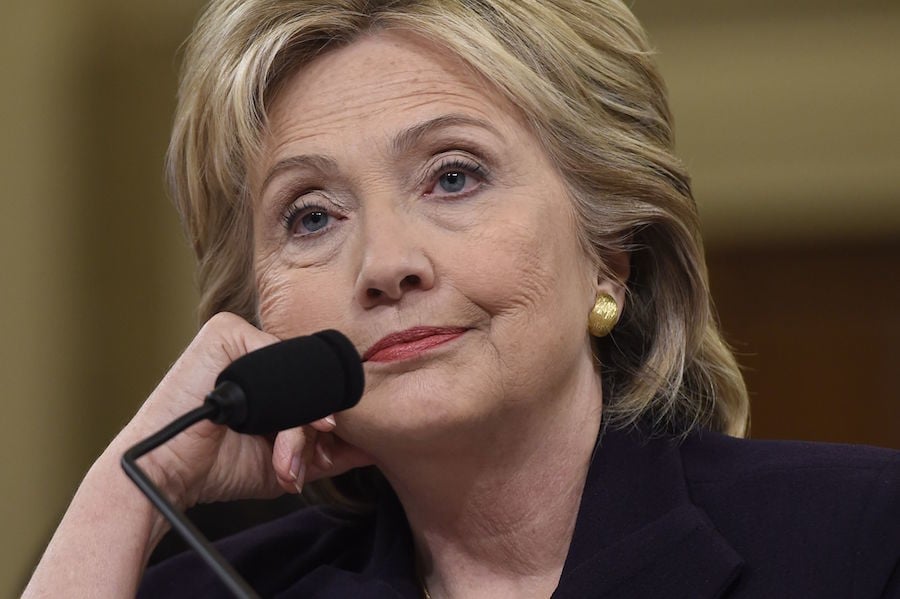 ”I’m running because I have a lifetime of experience in getting results and fighting for people, fighting for kids, for women, for families, fighting to even the odds, and I know what it takes to get things done."Saul Loeb/AFP/Getty Images 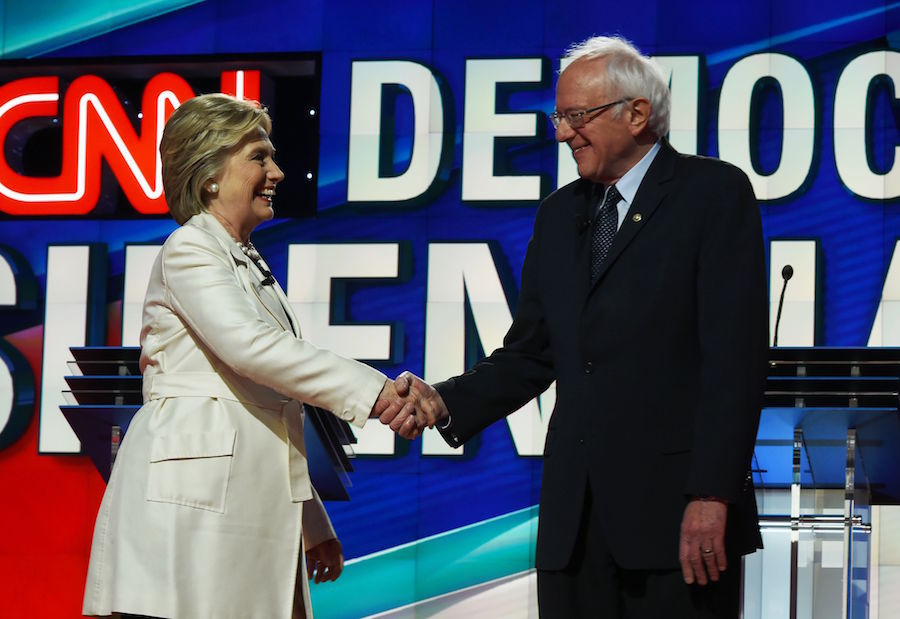 "And let there be no mistake: Senator Sanders, his campaign, and the vigorous debate that we've had about how to raise incomes, reduce inequality, increase upward mobility, have been very good for the Democratic party and for America.”Jewel Samad/AFP/Getty Images 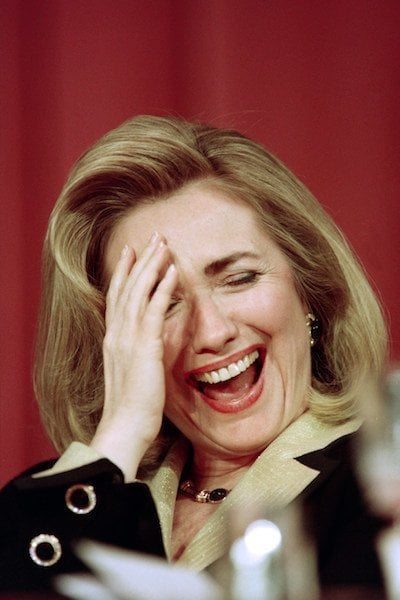 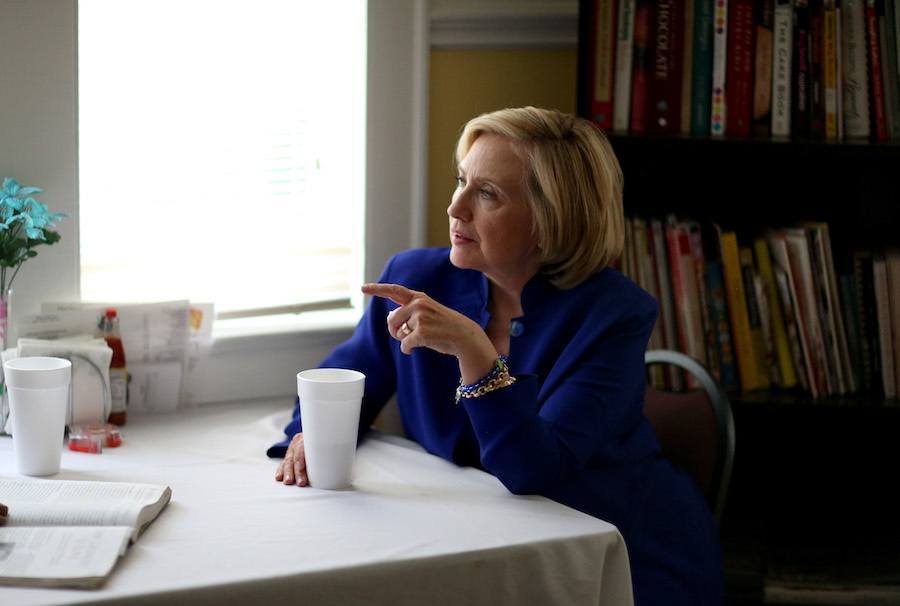 "I want white people to recognize that there is systemic racism. It’s also in employment. It’s in housing. But it is in the criminal justice system as well.”Joe Raedle/Getty Images

On Being The First Lady: 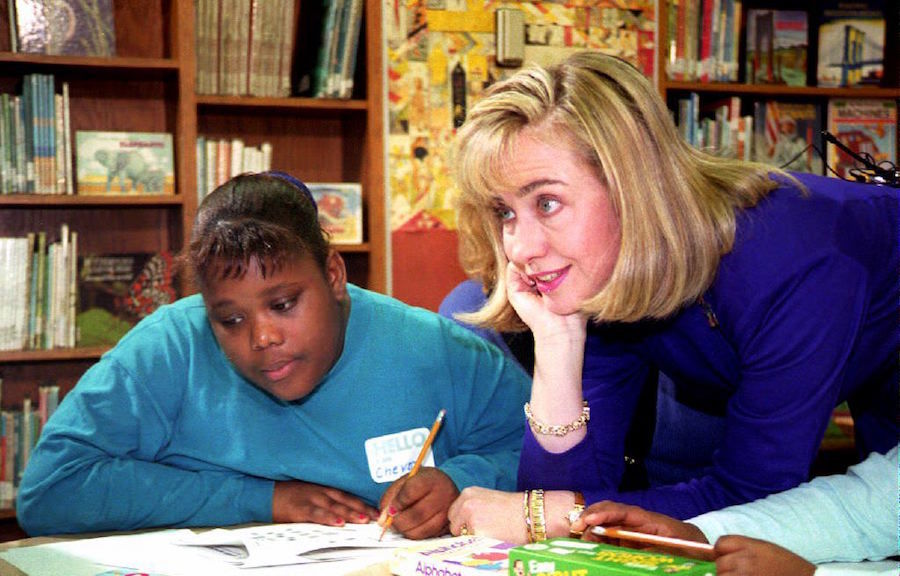 ”We used to say in the White House that if a place is too dangerous, too small or too poor, send the First Lady.”Tim Clary/AFP/Getty Images 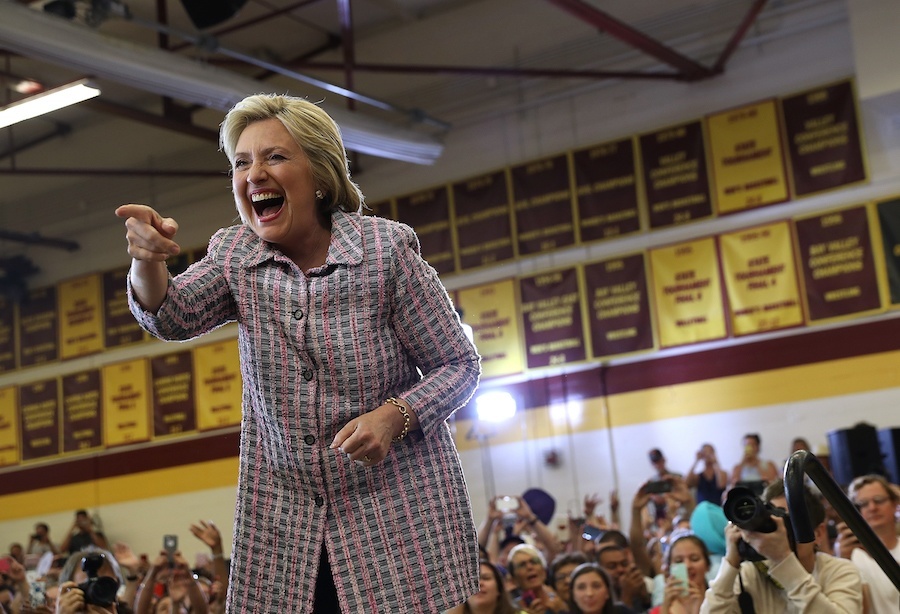 "Whether I am meant to or not, I challenge assumptions about women. I do make some people uncomfortable, which I'm well aware of, but that's just part of coming to grips with what I believe is still one of the most important pieces of unfinished business in human history—empowering women to be able to stand up for themselves."Justin Sullivan/Getty Images 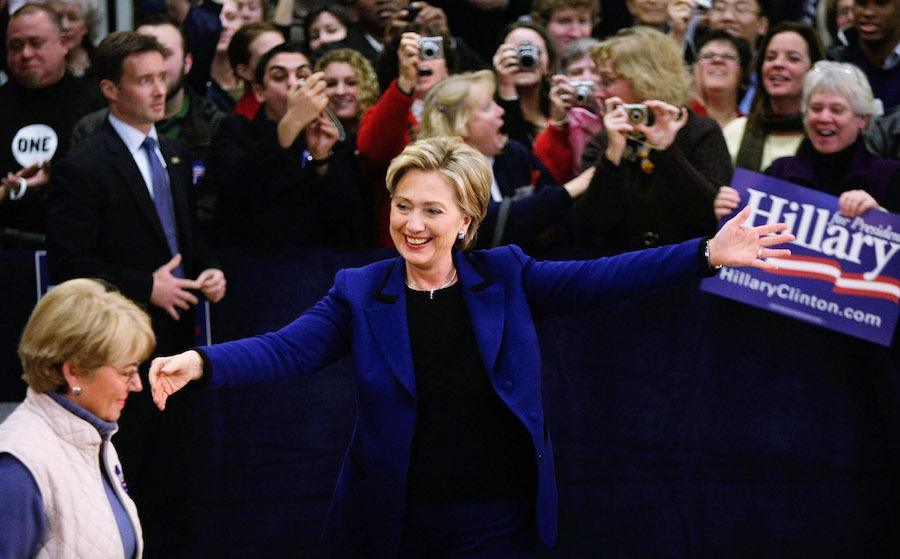 "I suppose I could have stayed home and baked cookies and had teas, but what I decided to do was to fulfill my profession which I entered before my husband was in public life.” Joe Raedle/Getty Images 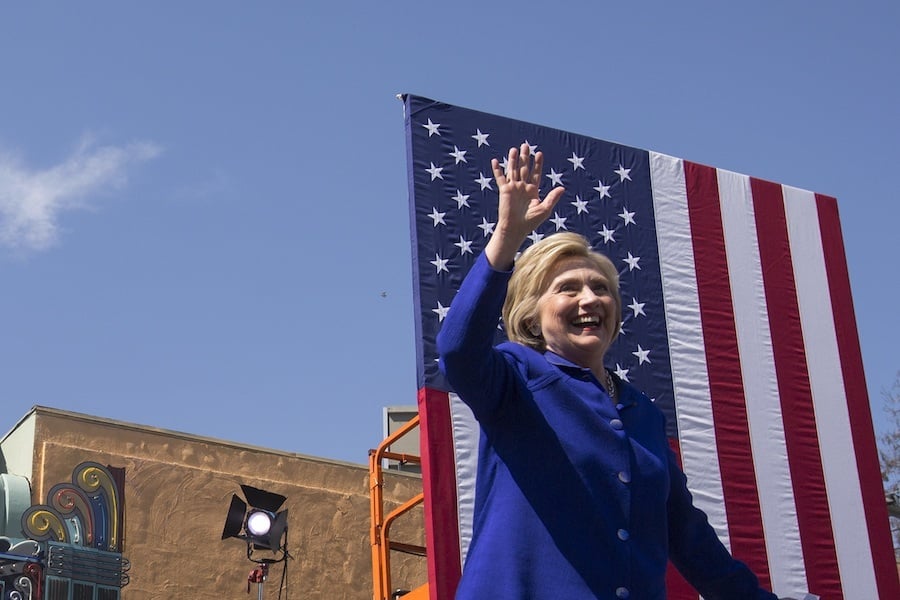 "You want me to tell you what my husband thinks? My husband is not secretary of state; I am. If you want my opinion, I will tell you my opinion. I am not going to be channeling my husband."David McNew/Getty Images

After enjoying these Hillary Clinton quotes, read more about Hillary Clinton's plan to have a cabinet with an even gender split. Then, discover four female presidential candidates that helped pave the way for Hillary Clinton.