21 Of The Most Memorable Bill Clinton Quotes

While some may remember Bill Clinton best for his controversies or his mixed legacy as a progressive, one cannot cast doubt on the fact that Clinton was — and is — a remarkable public speaker. Here are 21 Bill Clinton quotes that’ll make you nod, smile, think, and laugh: 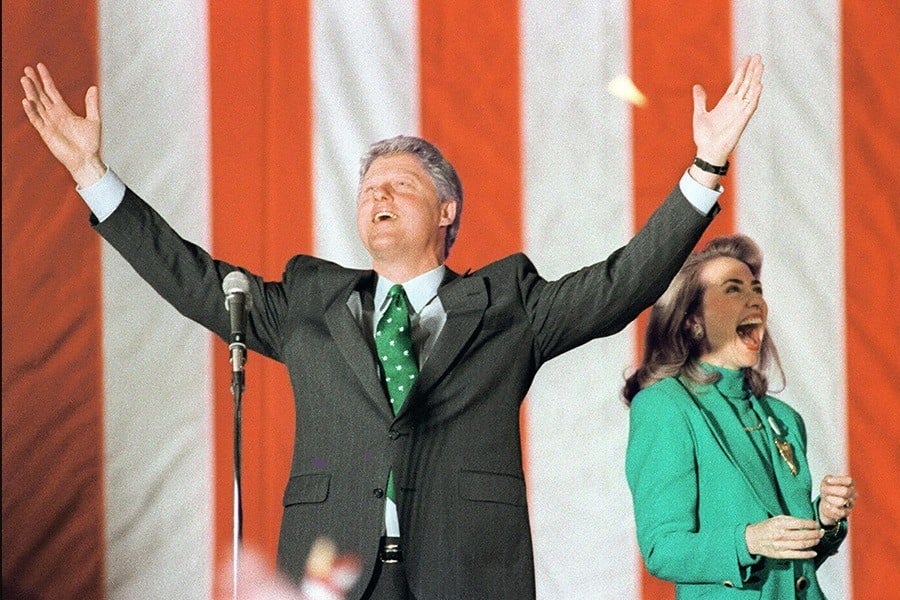 "There is nothing wrong with America that cannot be cured with what is right in America."Tim Clary/AFP/Getty Images 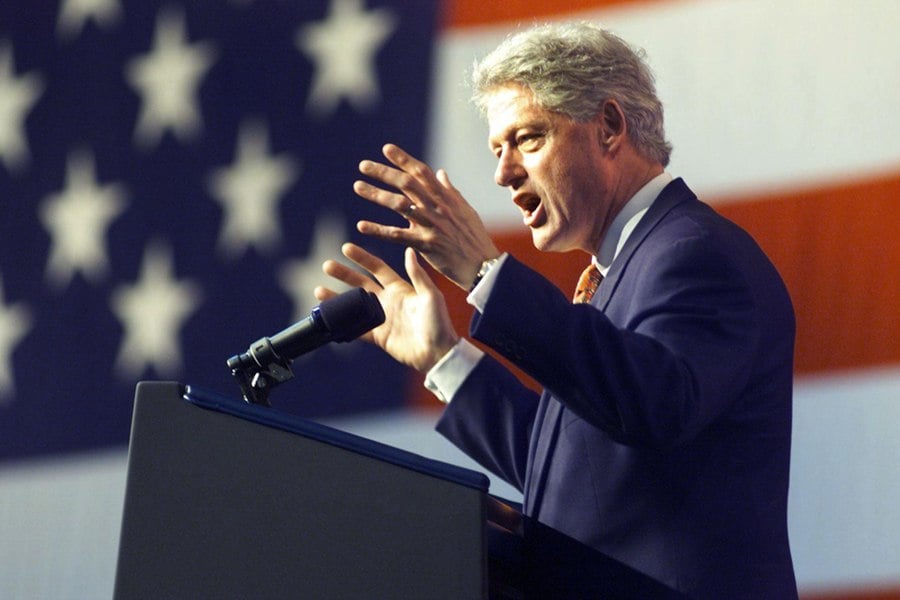 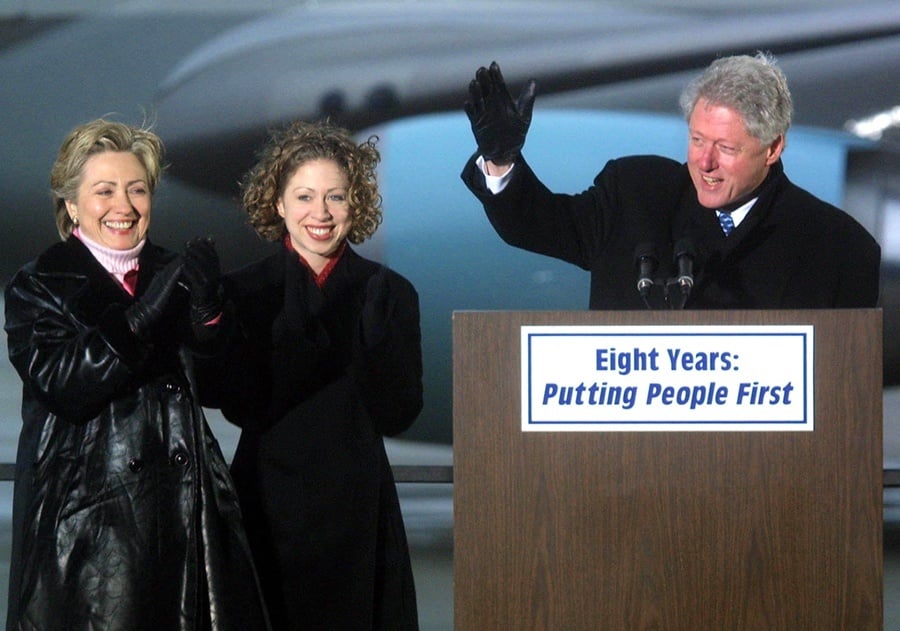 "Let us all take more responsibility, not only for ourselves and our families but for our communities and our country."Doug Kanter/AFP/Getty Images 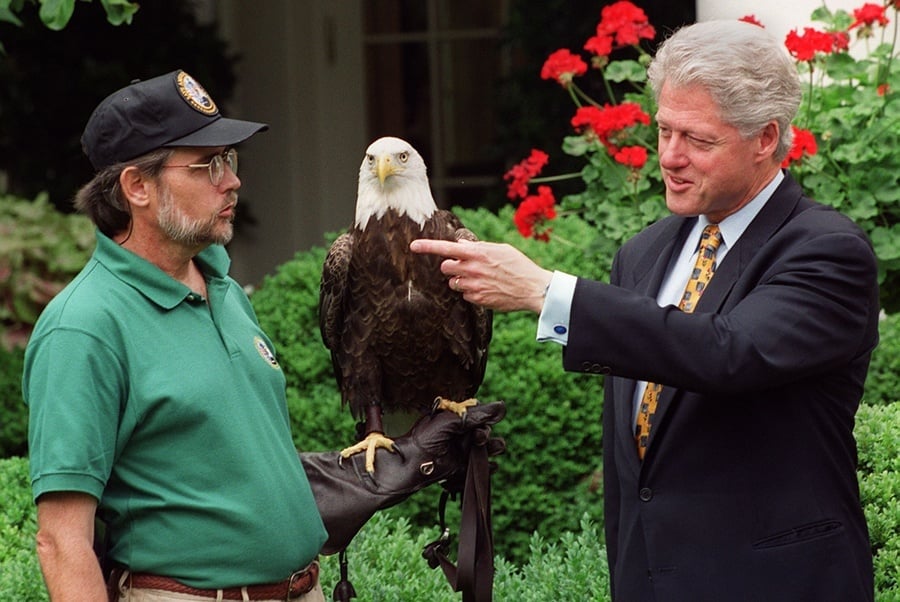 "We need each other. All of us, we need each other. We don't have a person to waste. This is America. There is no them; there's only us. One nation, under God, indivisible, with liberty, and justice, for all."Paul J. Richards/AFP/Getty Images 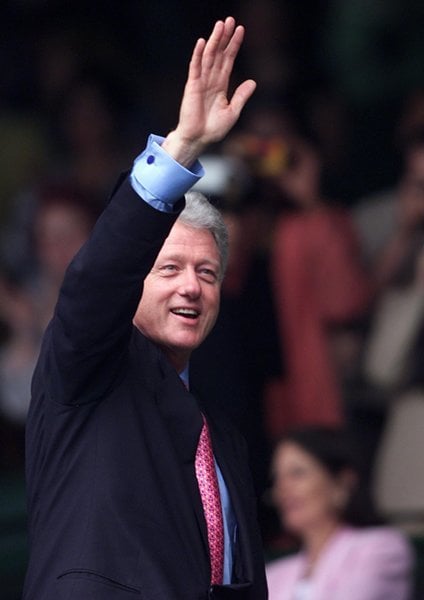 "Great rewards will come to those who can live together, learn together, work together, forge new ties that bind together."Gary M. Prior/ALLSPORT 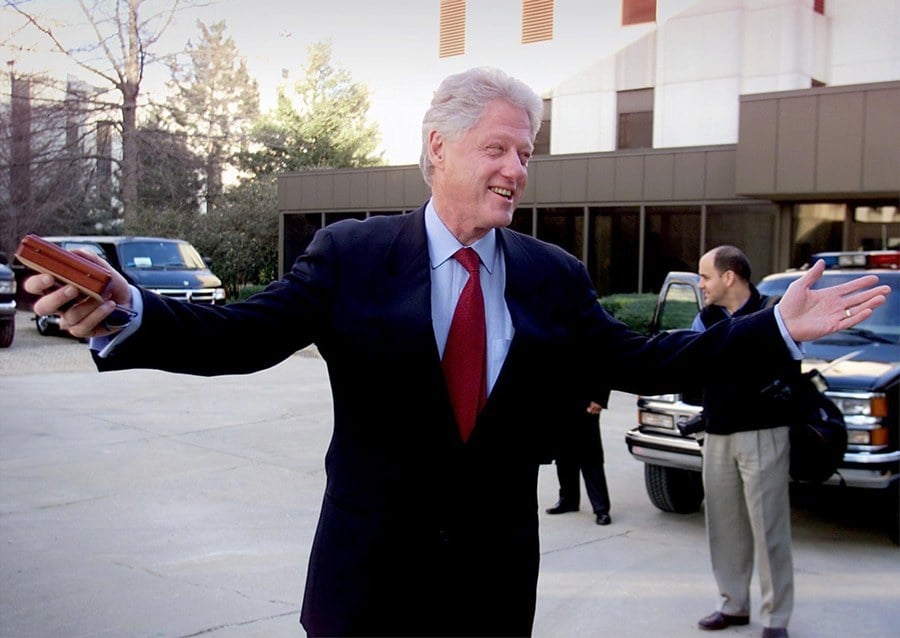 "Pessimism is an excuse for not trying and a guarantee to personal failure."Stephen Jaffe/AFP/Getty Images 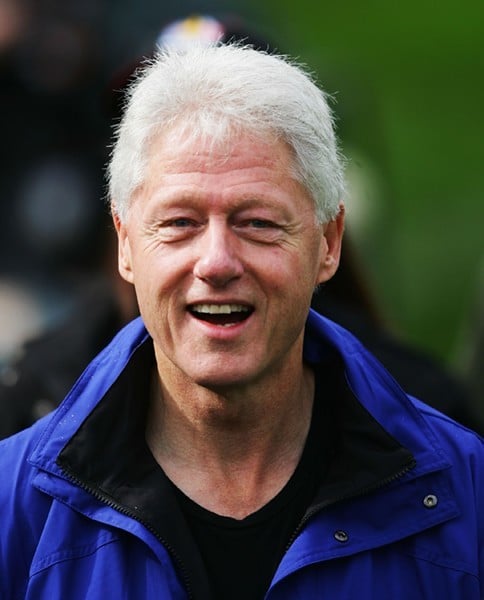 "I learned a lot from the stories my uncle, aunts, and grandparents told me: that no one is perfect but most people are good; that people can't be judged only by their worst or weakest moments; that harsh judgments make hypocrites of us all; that a lot of life is just showing up and hanging on; that laughter is often the best, and sometimes only response to pain."Donald Miralle/Getty Images 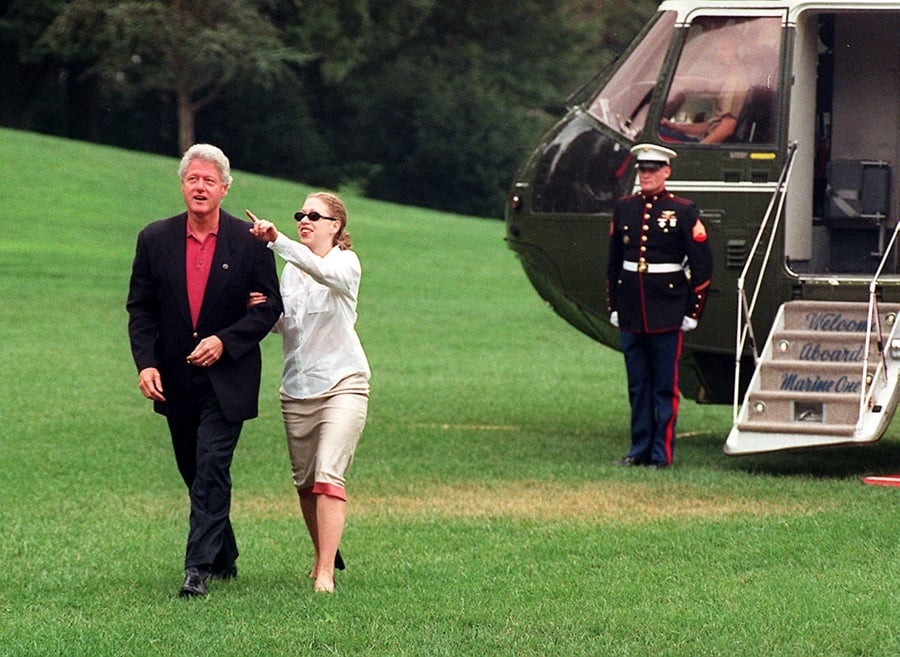 "Politics gives guys so much power that they tend to behave badly around women. And I hope I never get into that."Shawn Thew/AFP/Getty Images 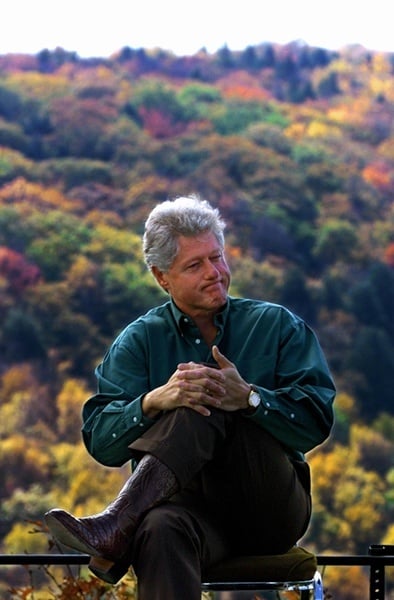 "If a politician doesn't wanna get beat up, he shouldn't run for office. If a football player doesn't want to get tackled or want the risk of an a occasional clip he shouldn't put the pads on."Paul J. Richards/AFP/Getty Images 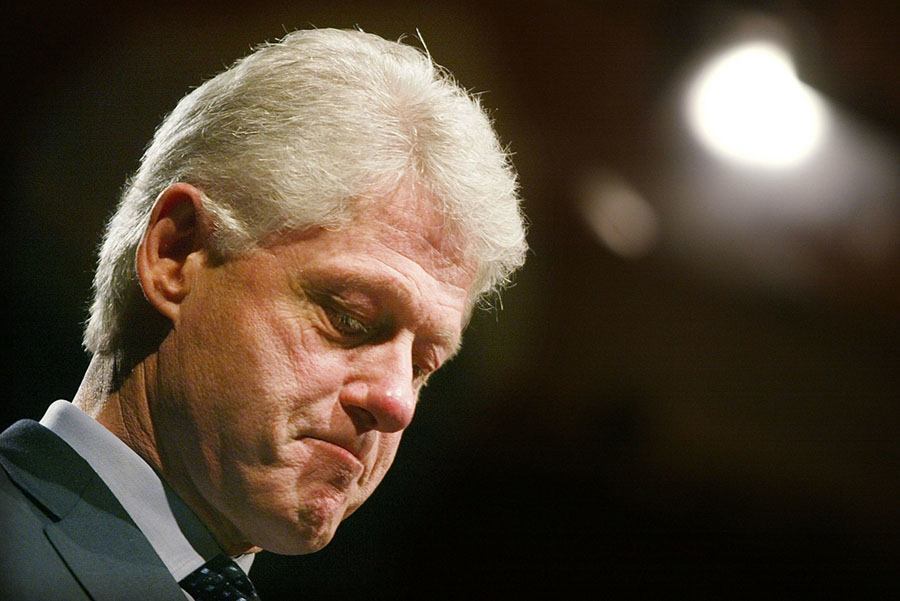 "Criticism is part of the lifeblood of democracy. No one is right all the time. But we should remember that there is a big difference between criticizing a policy or a politician and demonizing the government that guarantees our freedoms and the public servants who enforce our laws."Mario Tama/Getty Images 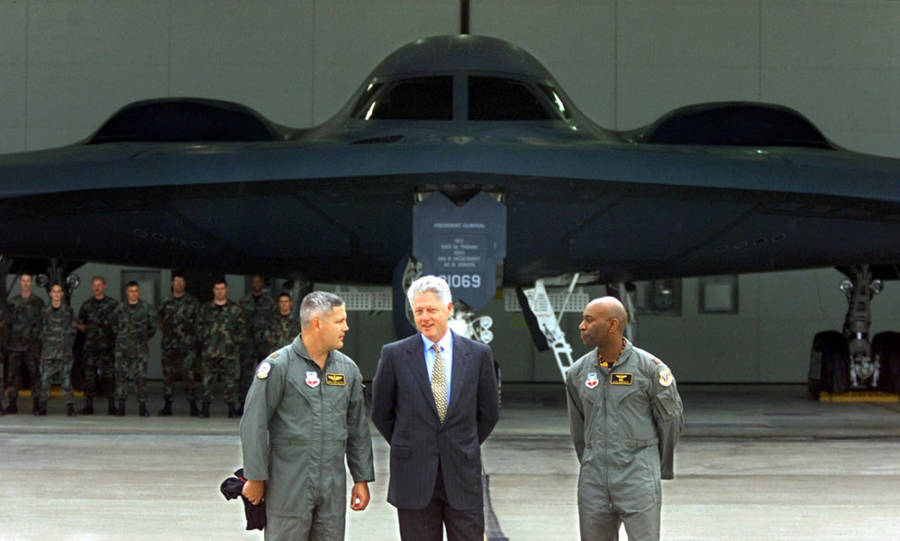 "The road to tyranny, we must never forget, begins with the destruction of the truth."Paul J. Richards/AFP/Getty Images 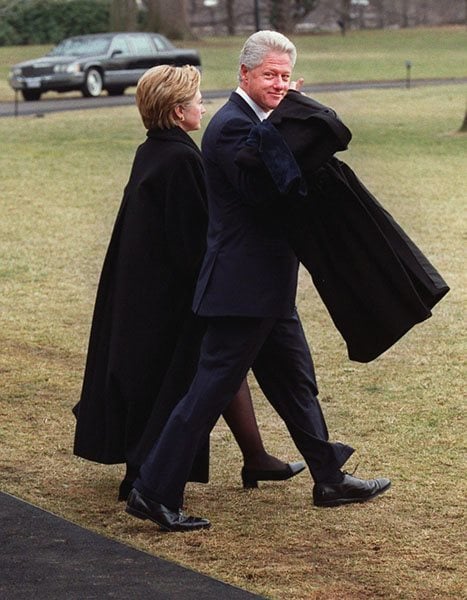 "I hope we have a woman president in my lifetime, and I think it would be a good thing for the world as well as for America."Shawn Thew/AFP/Getty Images 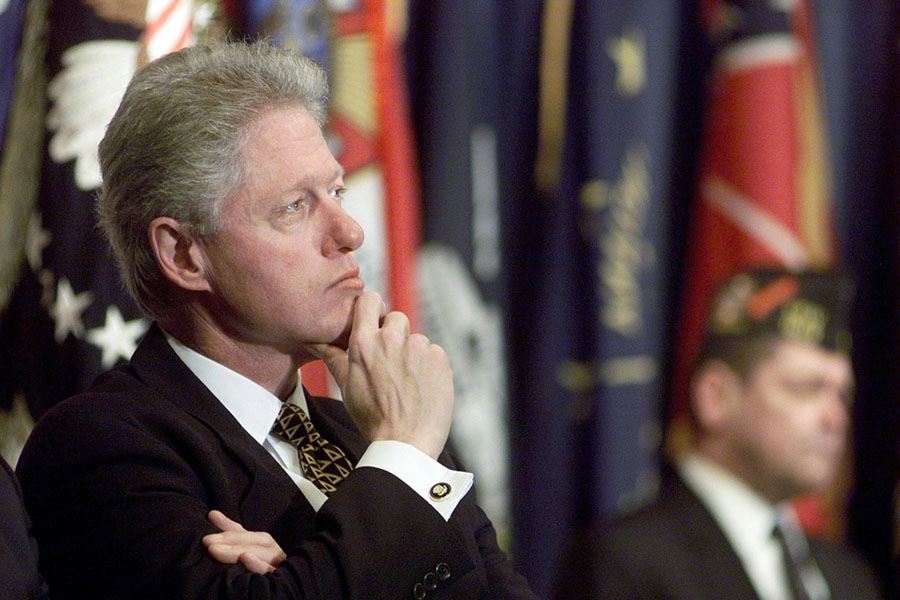 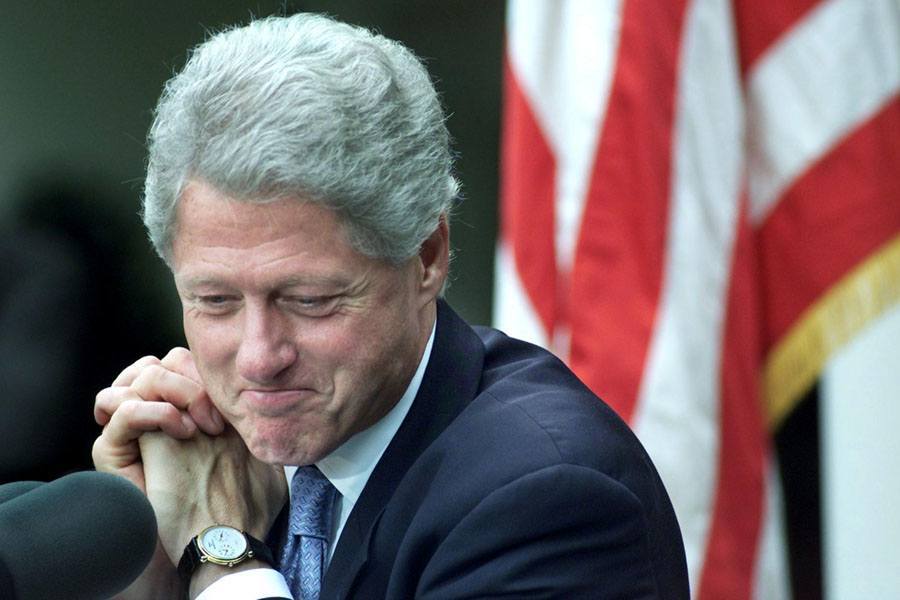 "Democracy does not have to be a blood sport, it can be an honorable enterprise that advances the public interest."Shawn Thew/AFP/Getty Images 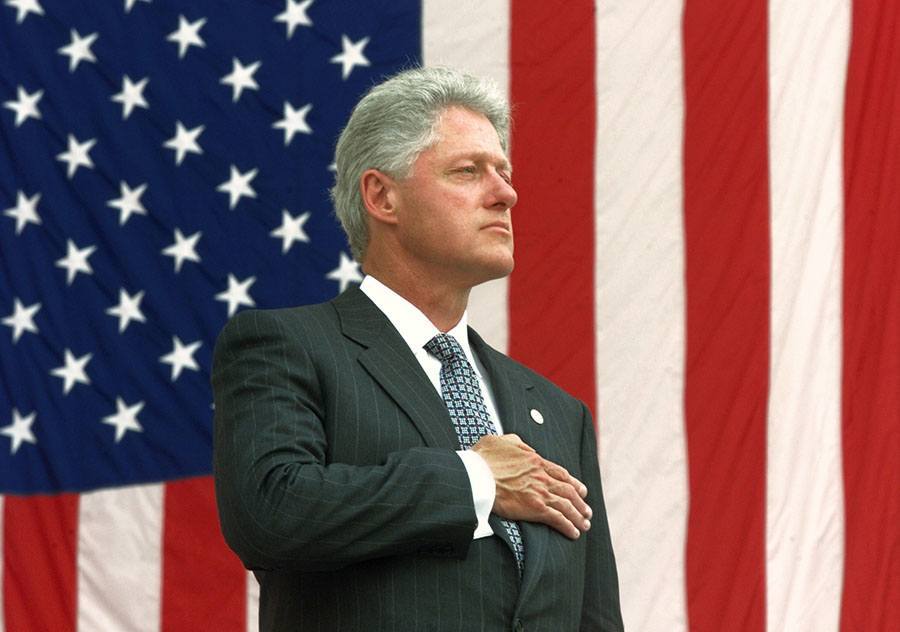 "Let me say this as clearly as I can: No matter how sharp a grievance or how deep a hurt, there is no justification for killing innocents."Paul J. Richards/AFP/Getty Images 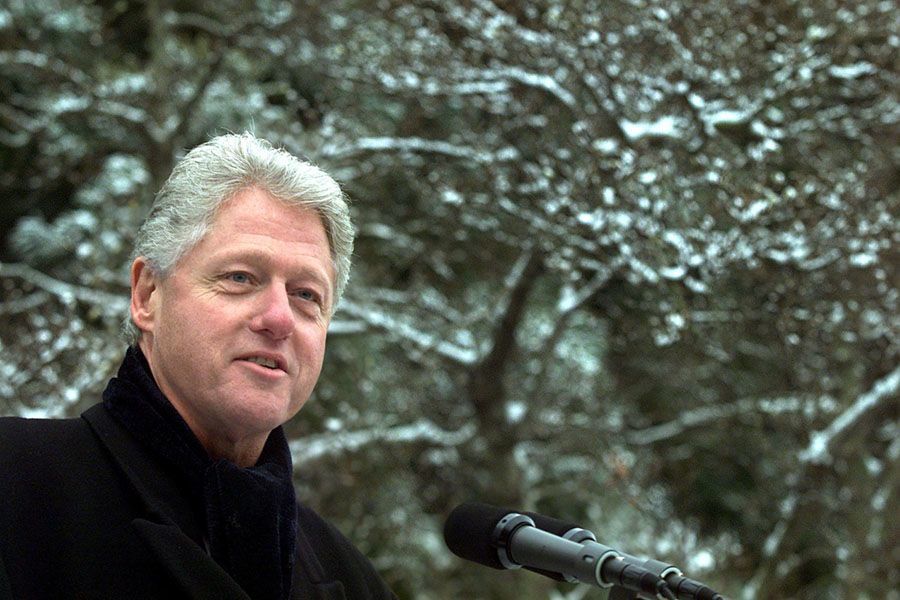 "I want to leave my daughter, and my grandchildren I hope to have and all these young people, a better world. And I think the reason you should do things for other people at bottom is selfish. There is no real difference between selfish and selfless if you understand how the world works. We are all tied together. Every time you cut off somebody else's opportunity you shrink your own horizon."Mario Tama/AFP/Getty Images 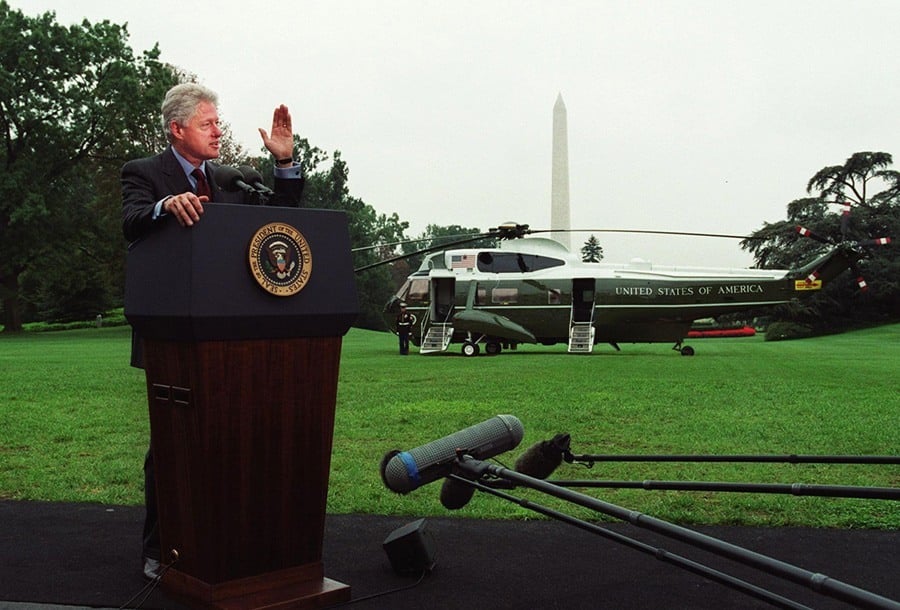 "Work is about more than making a living, as vital as that is. It's fundamental to human dignity, to our sense of self-worth as useful, independent, free people."Manny Ceneta/AFP/Getty Images 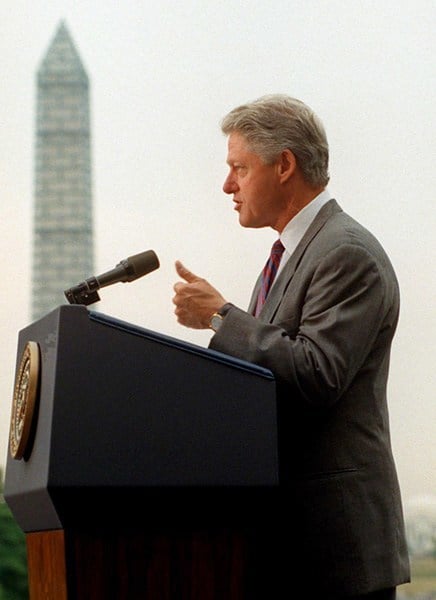 "The government simply has no right to interfere with decisions that must be made by women of America to make the right choice.”Joyce Naltchayan/AFP/Getty Images 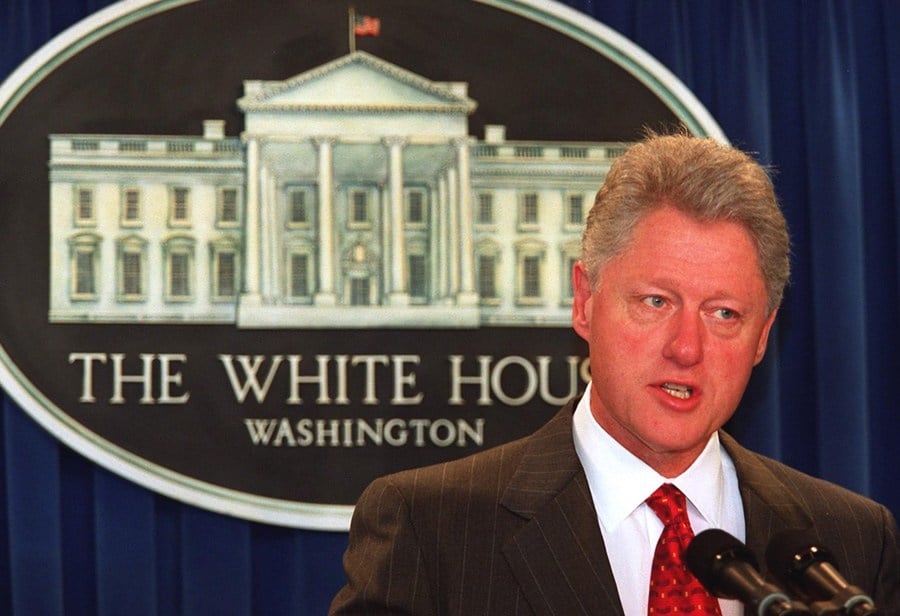 "Whether our ancestors came here on the Mayflower, on slave ships, whether they came to Ellis Island or LAX in Los Angeles, whether they came yesterday or walked this land a thousand years ago our great challenge for the 21st century is to find a way to be One America. We can meet all the other challenges if we can go forward as One America."Manny Cetena/AFP/Getty Images 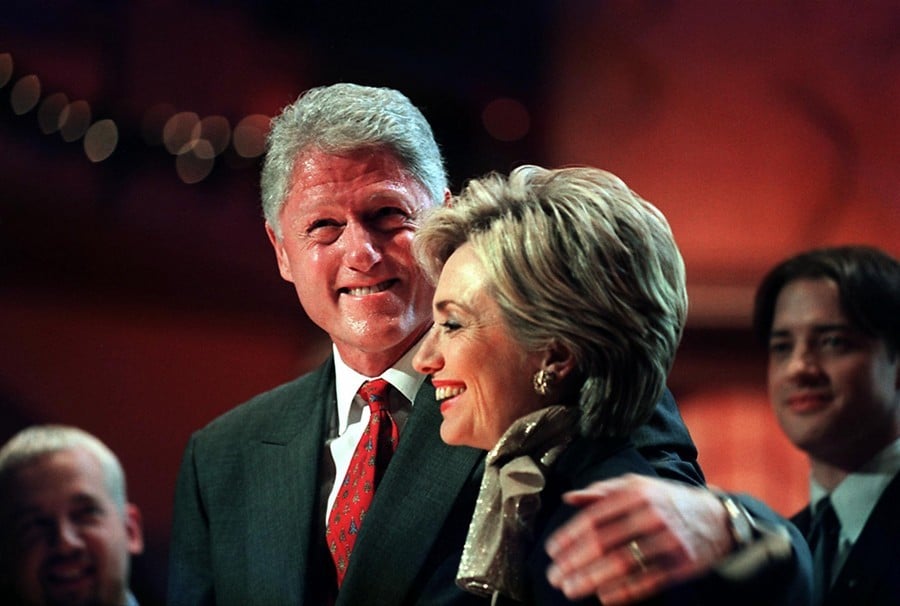 "Hillary is uniquely qualified to seize the opportunities and reduce the risks we face. And she is still the best darn change-maker I have ever known. You could drop her into any trouble spot, pick one, come back in a month and somehow, some way she will have made it better. That is just who she is."Mario Tama/AFP/Getty Images 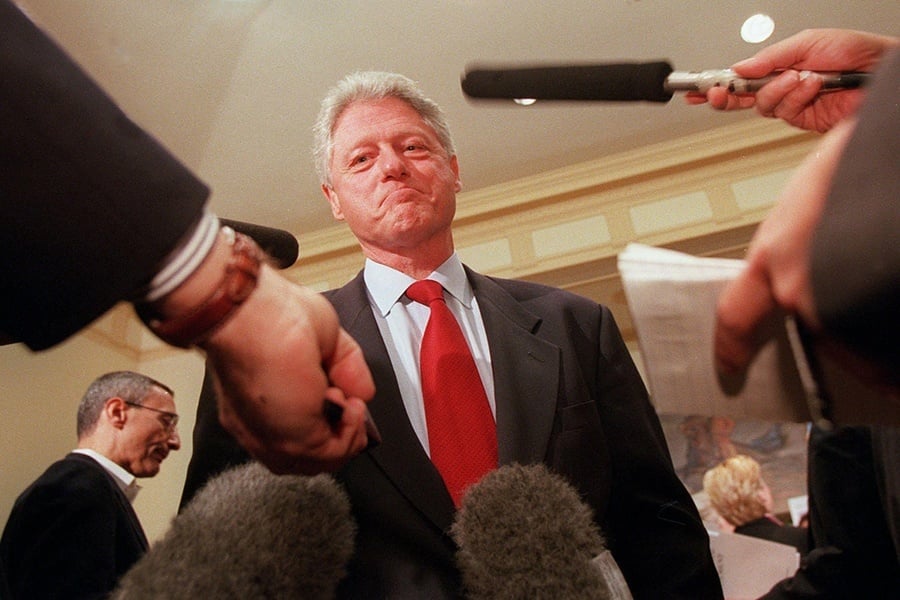 "Being president is like running a cemetery: you've got a lot of people under you and nobody's listening."Chris Kleponis/AFP/Getty Images