Rising sea levels aren’t the only signs and symptoms of a warming world — these diseases may also make a comeback. 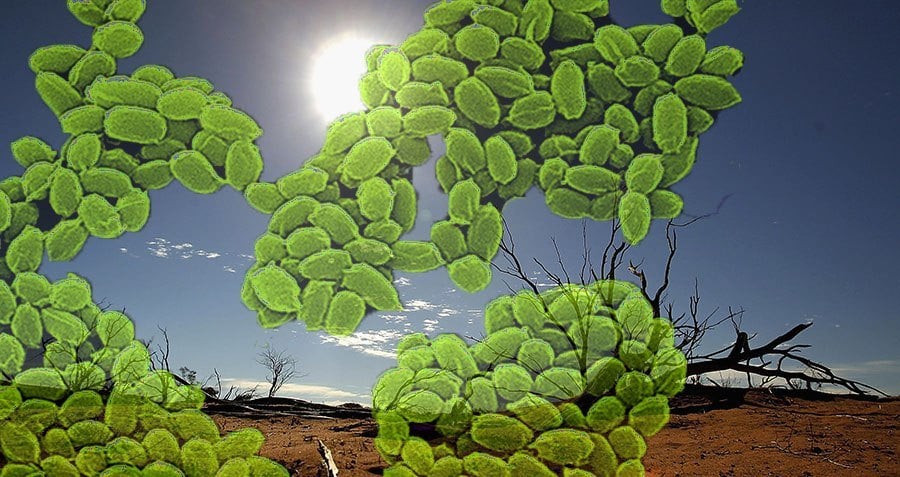 Add the phrase “zombie pathogens” to your vernacular, because they could be coming for us. Due to climate change, viruses once safely kept in nature’s “deep freeze” are escaping the melting Arctic permafrost.

When you add the fact that warmer temperatures mean disease-carrying insects can travel further distances, panic may appear to be a reasonable response. While not time to save up for a SpaceX flight just yet, here are five nasty diseases that could emerge — or worsen — as the permafrost melts. 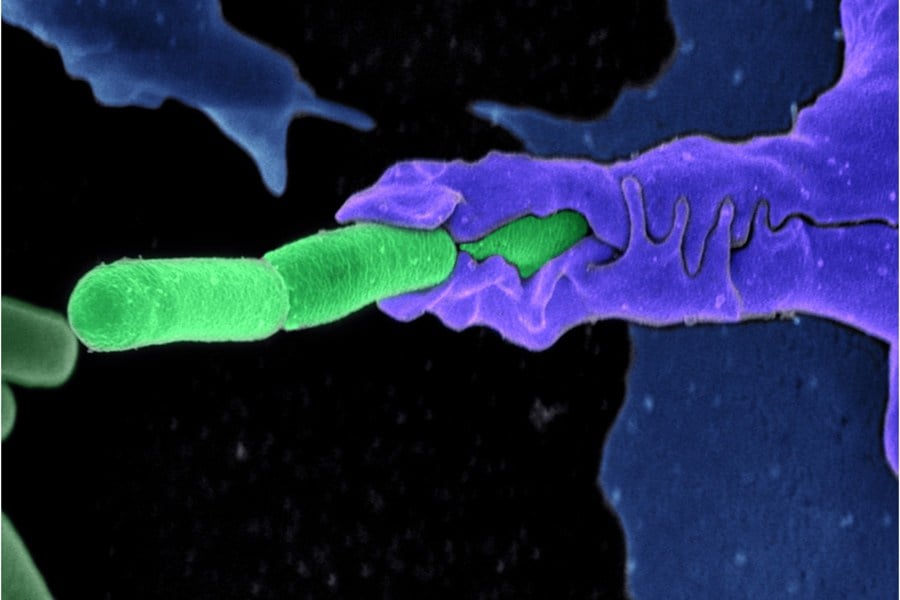 Flickr/ZEISS MicroscopyAnthrax bacteria being enveloped by an immune system cell.

The bacterium that causes Anthrax, Bacillus anthracis, can survive for centuries when put on ice — and we’re already seeing the spore rear its head as temperatures warm and ice melts.

Just this past year in western Siberia, the spore killed close to 2,000 reindeer and made 13 people ill. In this particular case, the culprit was a 75 year-old corpse of a reindeer that died of an Anthrax infection. The dead animal thawed out this past summer, resurrecting the infectious spores.

As Bacillus anthracis spreads through soil, reindeer typically pick it up when grazing — and are by the spore’s very biology dead soon after. “Unlike many pathogens, which aim to keep the host alive long enough to reproduce, anthrax wants to kill, and it produces toxins to do so,” said George Stewart, a medical bacteriologist at University of Missouri College of Medicine.

The infection then spreads from livestock to humans, more commonly in underdeveloped countries. Antibiotics are effective against the spores, but not the toxins, which continue to damage cells. 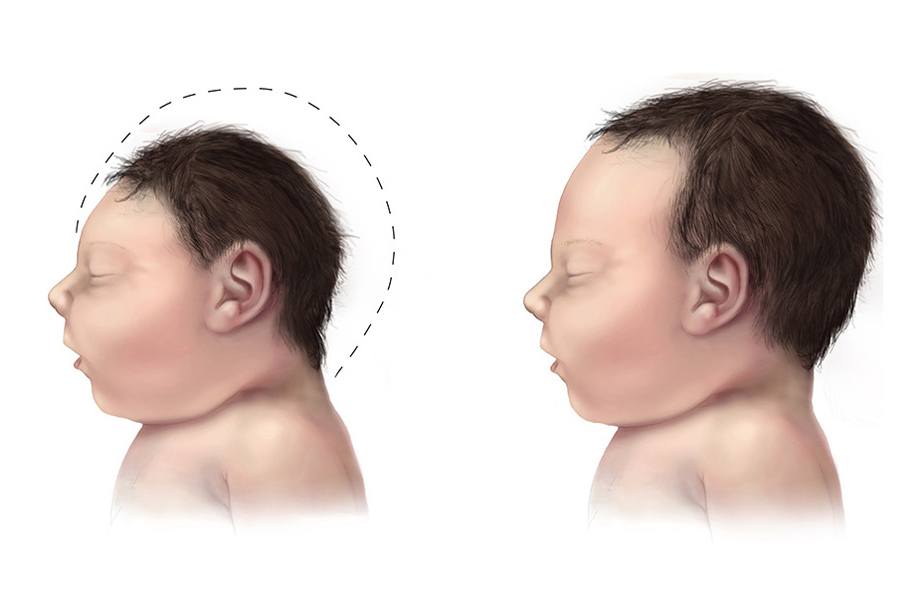 Wikimedia CommonsAn infant with microcephaly, a birth defect caused by the Zika Virus.

The world could see a rise in cases of mosquito-borne viruses like West Nile and Zika as global warming continues to heat things up.

The Aedes aegypti mosquito is the main carrier of the Zika virus, which can prove devastating to infected pregnant women by causing the birth defect microcephaly. Aedes aegypti can set up camp and breed in less than a bottle-cap of rainwater, and populates places with tropical weather.

As temperatures rise to levels comparable to these tropical zones, scientists estimate that the mosquito will likely broaden its range of travel. According to the journal of Geospatial Health, current “safe” places like the northern United States will become more attractive to this particular mosquito.

Global warming will also intensify the spread of West Nile virus, this UCLA study finds. According to the study, high temperatures will bring West Nile to new places such as southern Canada by the year 2080.

However, the study doesn’t take into account prevention measures employed to control the mosquito population, such as pesticides and the elimination of breeding areas. As is with most things, an ounce of prevention is worth a pound of cure.