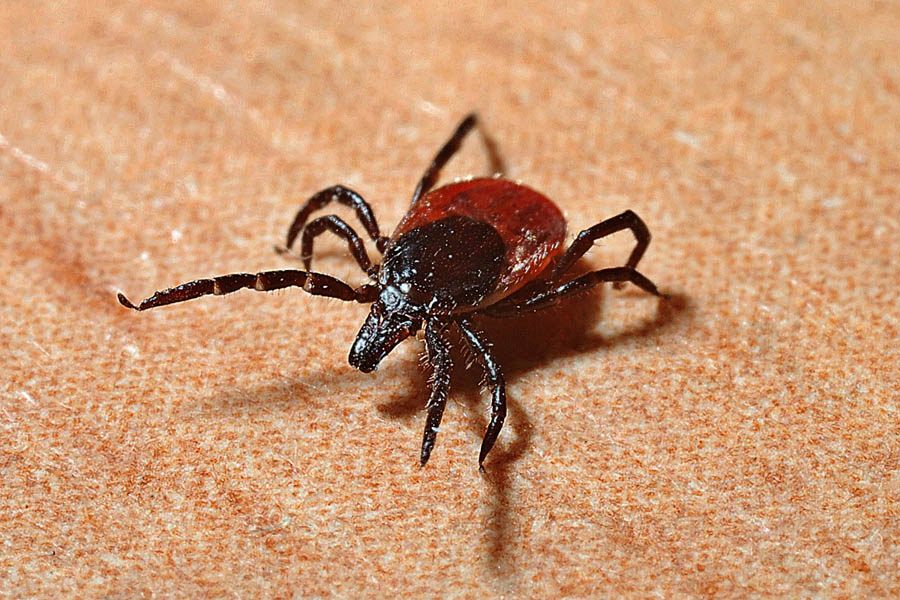 As climate change allows Lyme disease-carrying ticks to move further north and increases the amount of time they can feed, confirmed cases of Lyme disease are on the upswing: 11,700 cases were diagnosed in 1995, compared to 27,203 in 2013 (with close to 9,000 more probable unreported cases).

As the ticks move into Canada, where they were previously unable to survive, what the Scientific American calls “the most commonly reported vector-borne disease reported in the United States” will expand its borders. This bacterial illness causes fatigue, fever, joint pain, and a rash – as well as complications of the nervous system.

Warmer air also means that tick eggs will hatch faster, reserving more of its lifetime to hunt for blood — and thus allowing a tick a slightly greater chance of finding a human to infect. And that scenario, as disease ecologist Richard Ostfeld says, is bad for public health. “The timing of the tick life cycle is why Lyme disease exists,” Ostfeld said. “And if warming temperatures change the timing, climate change could have a multiplying effect on the spread of the disease.” 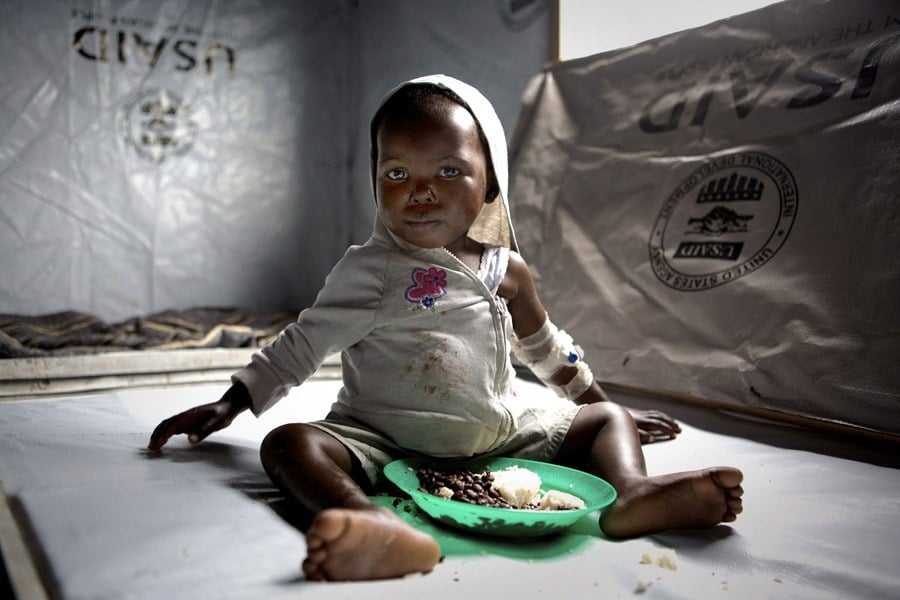 Cholera outbreaks are always worse after the storm – especially after natural disasters that involve flooding and hot weather. When flood waters contaminate food and water supplies, that’s when Vibrio cholera – the bacterium that cause cholera – start multiplying like crazy. Once ingested, victims are in for a rollercoaster of diarrhea and vomiting that can lead to severe dehydration and death.

“I would put cholera highest on my list to worry about with respect to climate change,” warns Dr. David M. Morens, with the National Institute of Allergy and Infectious Diseases. “Cholera likes warm weather, so the warmer the Earth gets and the warmer the water gets, the more it’s going to like it. Climate change will likely make cholera much worse.”

In the past decade, cholera incidence has been steadily increasing – up to five million cases annually – in countries with sub-par sanitation. The intestinal disease is responsible for over 100,000 global fatalities per year. 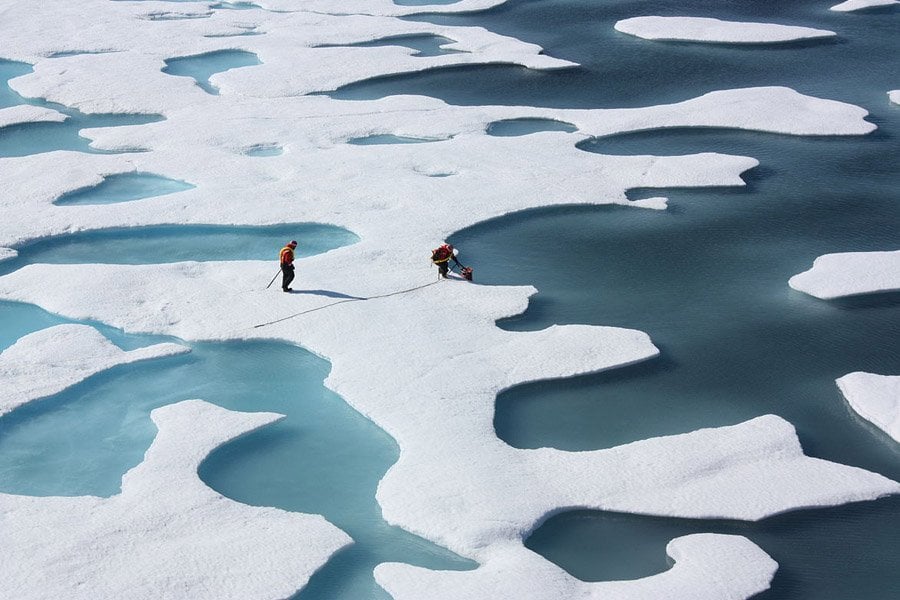 More ancient viruses have been thawing out lately – at least four of them since 2003. The latest is Mollivirus sibericum, a giant 30,000-year-old virus thought to only infect single-cell organisms – not humans or animals. While that should comfort us, scientists have found that Mollivirus sibericum has more genes than other viruses — for instance, Influenza-A has 8 genes and HIV has 9, whereas this thawing virus has more than 500 — and they’re not sure what that means yet.

Ascertaining that meaning obviously requires more research, and researchers are rightly proceeding with caution when it comes to waking up the sleeping bacteria.

“A few viral particles that are still infectious may be enough, in the presence of a vulnerable host, to revive potentially pathogenic viruses,” lead researcher Jean-Michel Claverie of France’s National Centre for Scientific Research told phys.org. “If we are not careful, and we industrialize these areas without putting safeguards in place, we run the risk of one day waking up viruses such as small pox that we thought were eradicated.”

Next, read about these signs among the animal kingdom that our planet is warming, and how some countries are preparing for a changing climate.