Learn about the real-life tragedy of Charley Ross that inspired the phrase "Don't take candy from strangers." 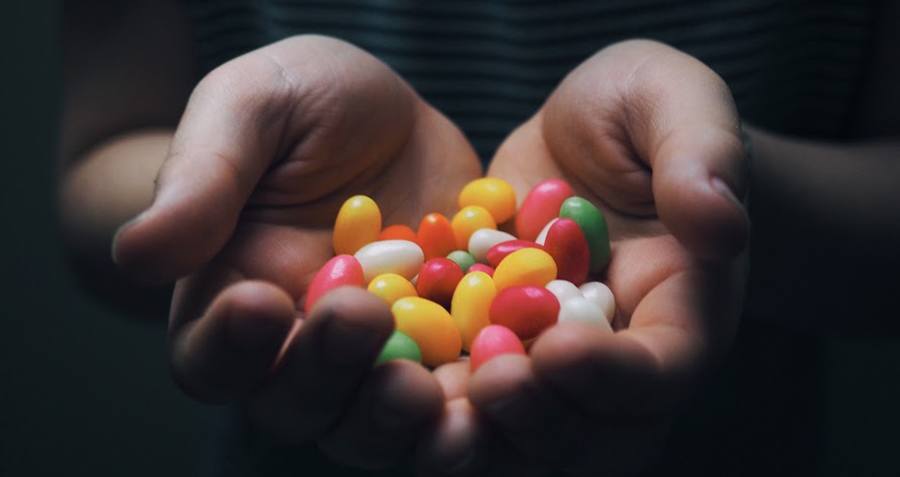 Each year in the United States, upwards of 800,000 children under the age of 18 disappear — and that’s just counting reported missing persons cases.

While these cases often make fine fodder for evening news, for most of history they did not garner popular attention. Indeed, it wasn’t until the disappearance of Etan Patz and later, Adam Walsh, that mass media became a tool to crack the cases as well as pass legislation meant to curb the number of them that end in death.

But almost 100 years before Etan Patz and Adam Walsh inspired the concern of millions came a little boy named Charley Ross, who would become the first missing child in American history to make headlines.

The Kidnapping of Charley Ross 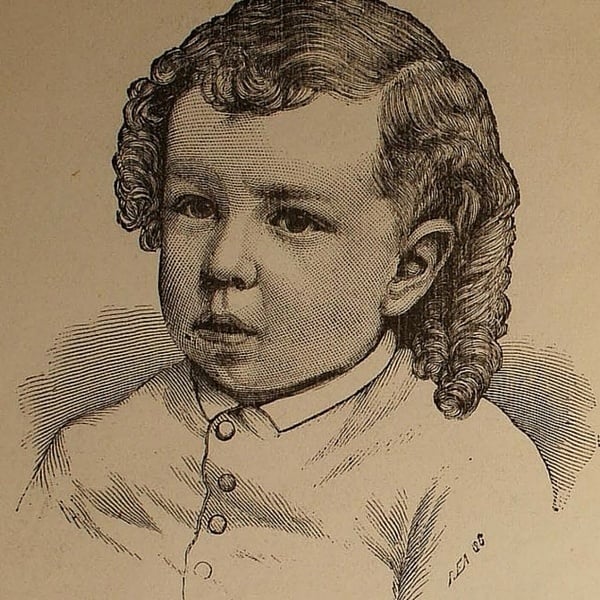 It was mid-summer of 1874 in Philadelphia. Charles Brewster Ross and his older brother, Walter, were playing in the front yard of their home in the city’s well-to-do Germantown neighborhood. In spite of their neighborhood’s reputation, the Ross’s were not particularly affluent: the previous year’s stock market crash had sent the family into financial hardship, but four-year-old Charley and Walter, age five, were blissfully unaware.

At the time, they concerned themselves most with seeing their mother, who had gone to Atlantic City with the Ross’s eldest daughter to recuperate from an illness.

One day in late June, Walter told their father, Christian Ross, that two men in a horse-drawn carriage had approached the boys when they were playing and offered them some candy. A bit unnerved by this encounter, Christian told his son that should the men return, the boys were not to take candy from them — or any other stranger, for that matter.

Over the next few days leading up to the 4th of July, Ross heard nothing more of the strangers; instead, he had to tend to the cries of his sons, who wanted to buy firecrackers before the holiday.

Ross explained that he would accompany them to the store and buy them firecrackers on the 4th — but not before — as he feared they’d burn the house down playing with them unsupervised. The boys persisted, and he relented, coming home from work early on the evening of July 1st to surprise them.

When he arrived home, he did not see the boys and asked the servants where they were. The servants replied that the children had been out front on the sidewalk playing with the neighborhood children.

Not seeing them in the front yard, Ross soon dispatched his help into the neighborhood to knock on doors, inquiring on the boys’ whereabouts. He was not yet terribly concerned, thinking they had just gone to a friend’s house. But as he passed through the neighborhood, a neighbor asked him if he thought the boys would have taken a ride with strangers.

It seemed that several hours earlier, Ross’s neighbor had seen the boys take off in a horse-drawn carriage with two men she did not recognize. Ross, thinking about the men who offered his sons candy, went immediately to the police.