Vintage Photos Of Creepy Dolls And The Factories That Made Them

These disturbing vintage photos of creepy dolls go one step further and take you inside the doll factories where nightmares are made.

Baby dolls aren’t necessarily the finest fodder for nightmares, but these photos of creepy dolls and doll factories from the 1930s to the 1950s may just change your mind: 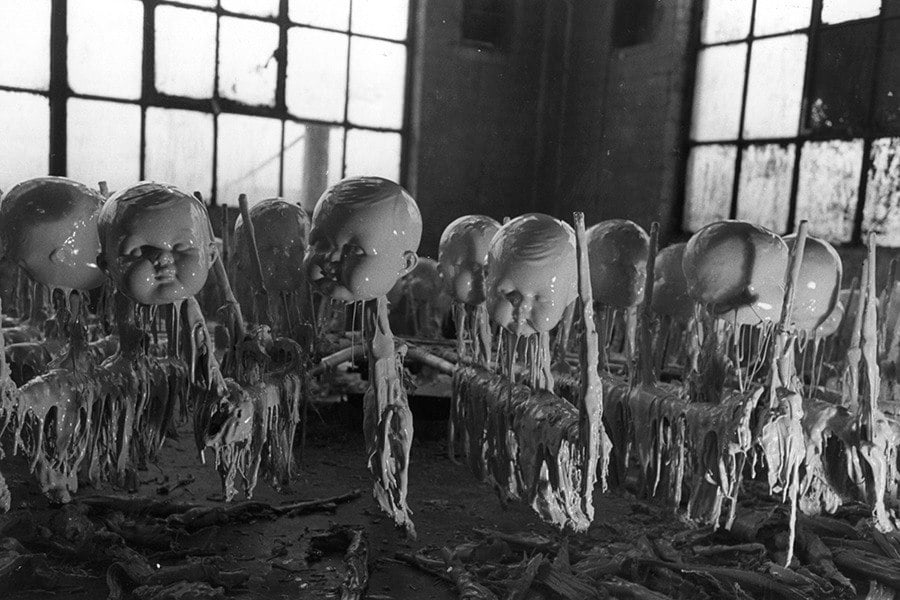 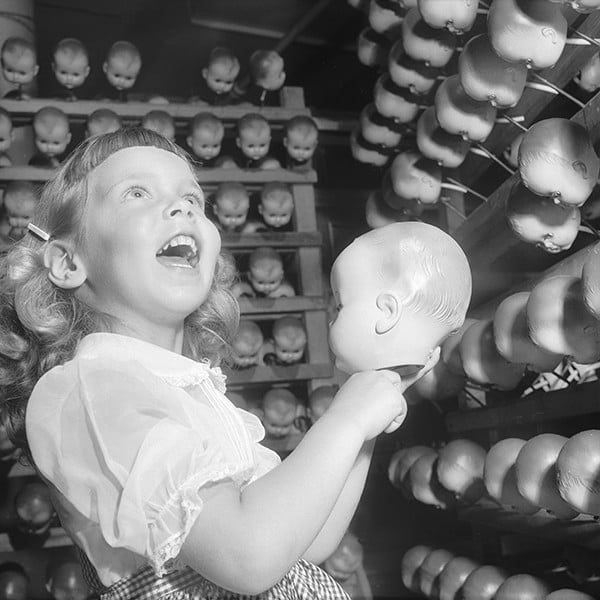 A young girl laughs at the sight of dolls' heads at the Ideal Toy Company in Long Island, New York. The company was one of the largest toy producers in the world in 1955. Orlando /Three Lions/Getty Images 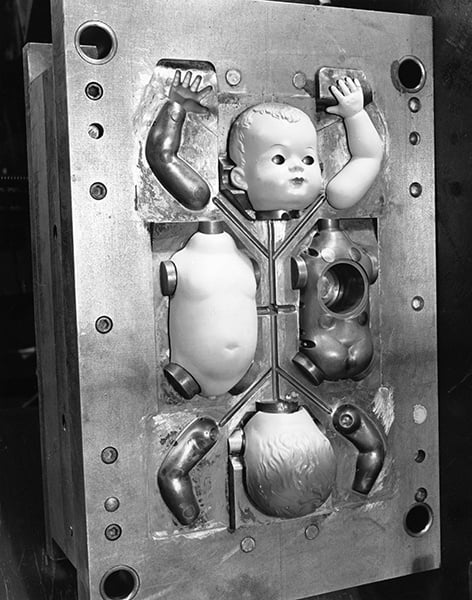 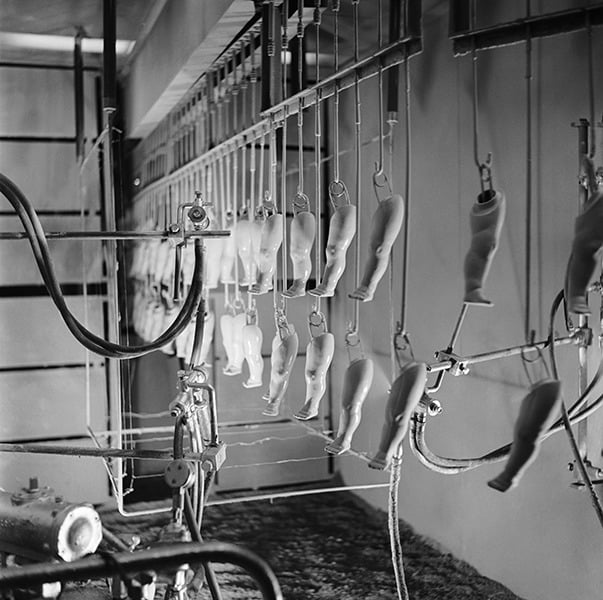 In the factory of Cascelloid Limited, the limbs of the famous Patsy doll hang up to dry. Kurt Hutton/Picture Post/Hulton Archive/Getty Images 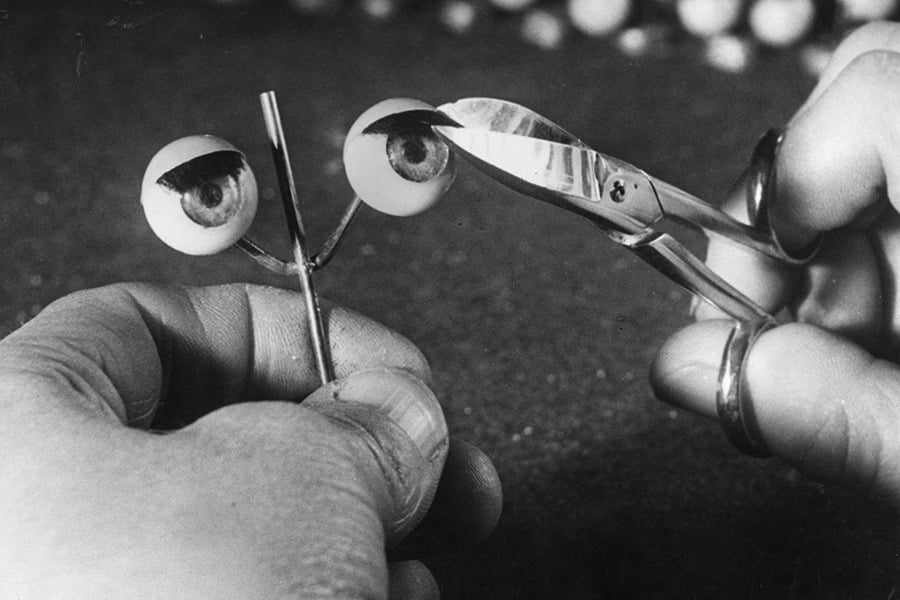 A worker trims the eyelashes on a pair of doll's eyes at a factory in Totton, Southampton, which specializes in the manufacture of doll parts. William Vanderson/Fox Photos/Getty Images 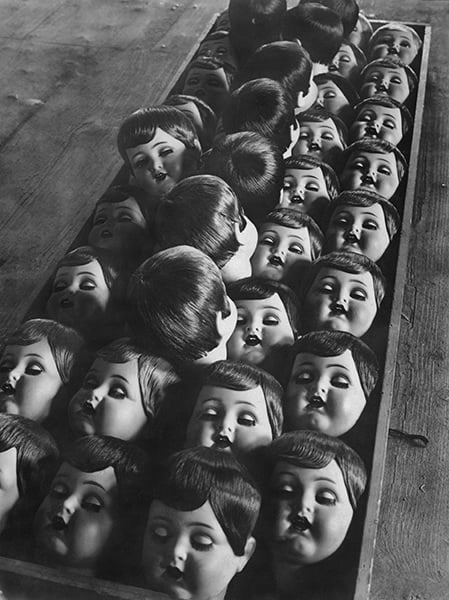 A row of doll's heads in a German factory circa 1950. FPG/Getty Images 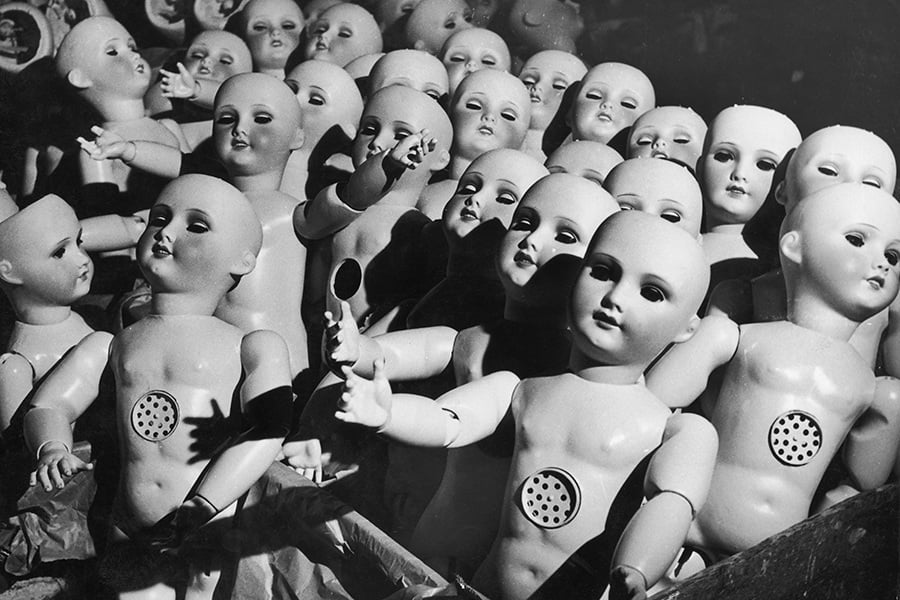 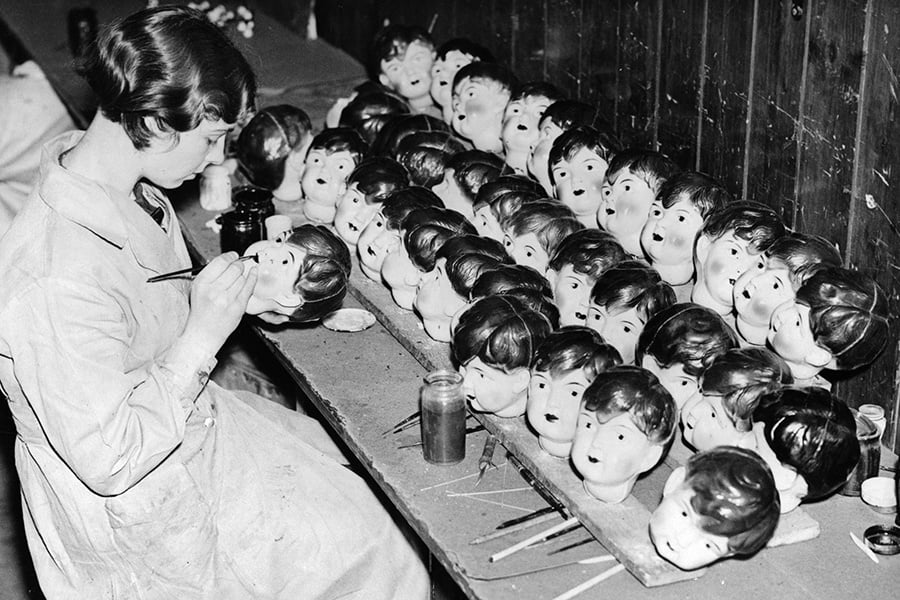 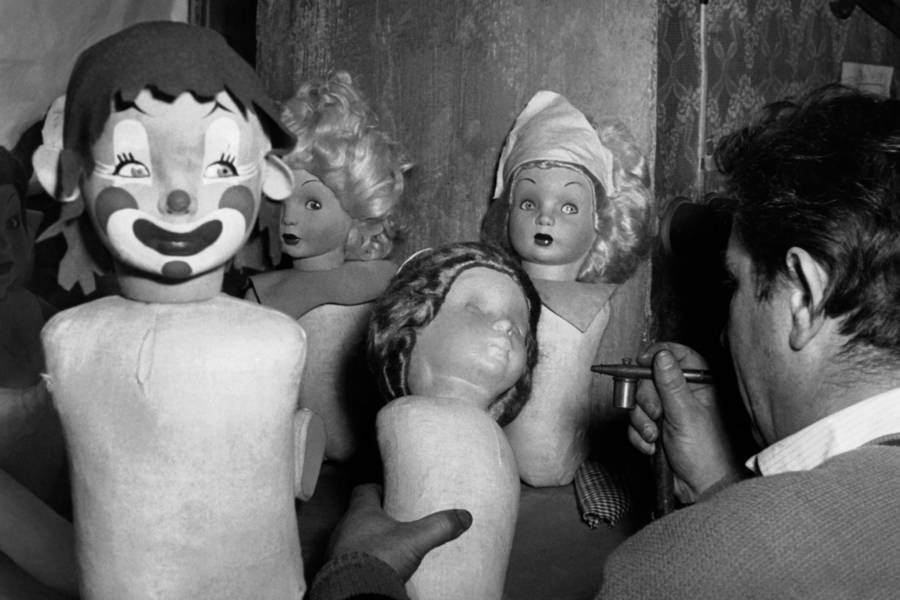 A worker paints doll faces at a factory in Italy.Keystone-FranceGamma-Rapho via Getty Images 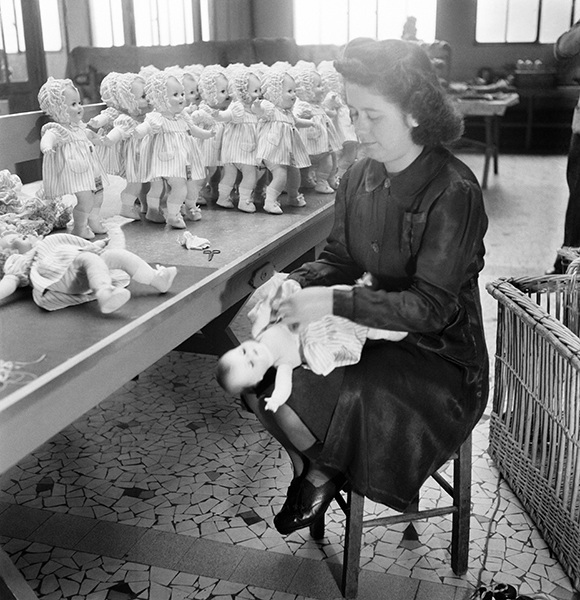 Inside a Paris doll factory in 1945.Keystone-FranceGamma-Rapho via Getty Images

Enjoy these creepy dolls? Next, check out Australia's creepy doll hospital. Then, read about Robert the Doll, a creepy haunted doll that causes mayhem for those that cross him.