Christian Ross Finds One Son — And Frustration With The Police

On his way, he encountered Walter. Relieved, he asked the boy where he had been — and where his brother was. Walter was so frightened that he couldn’t respond.

When pressed, Walter told his father that the men promised the boys that they would get firecrackers if they entered the wagon. When they arrived, Charley Ross began to cry and asked to go home. The men sent Walter into the store, and when he left the wagon had gone.

Afraid and unsure how to get home, Walter began to cry, at which time a neighbor picked him up and brought him back to the neighborhood.

Xhristian Ross gave a description of his son to the police, who sent it out via wire to all the precincts around the city. The police were not altogether worried, thinking that perhaps Charley had been picked up by some “drunkards” who would soon tire of him, and leave him on a sidewalk for retrieval.

Ross grew increasingly impatient with the police and interviewed people on his own. The more the community heard of the missing boy, the more invested they became in his safe return — so much so that the news of the missing boy hit the front pages of newspapers across the country. That unprecedented event was also how Mrs. Ross found out her son had likely been kidnapped. 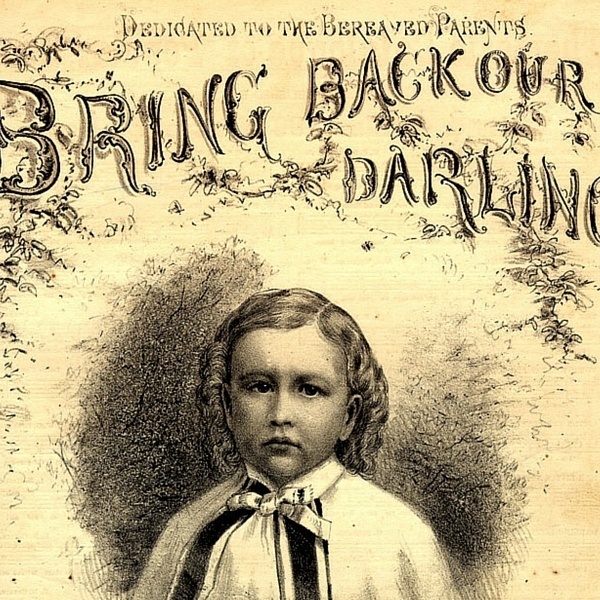 While his wife scrambled to get home, Ross received the first of several ransom notes, indicating that this was an intentional kidnapping, not a drunken mistake. The poorly penned note demanded $20,000 (about $420,000 today), which Ross could simply not pay, both physically and morally.

Ross was in no position to offer that kind of money in exchange for his son, nor did he want to incentivize others to kidnap children for financial gain.

Instead, Ross — now reunited with his distraught wife — employed the famous Pinkerton Detective Agency, hoping that their expertise would make up for local police’ lackadaisical response. The detectives searched everywhere to no avail: Charley Ross could not be found.

The Ross’s continued to receive ransom letters, and once they had come up with the $20,000, made several attempts to pay the kidnappers. But every time they went to the agreed-upon meet-up place to make the exchange, the kidnappers never showed.