The Most Unique Languages In The World

Created by humans, language knows no barriers; here are five of the most unique languages spoken around the globe. 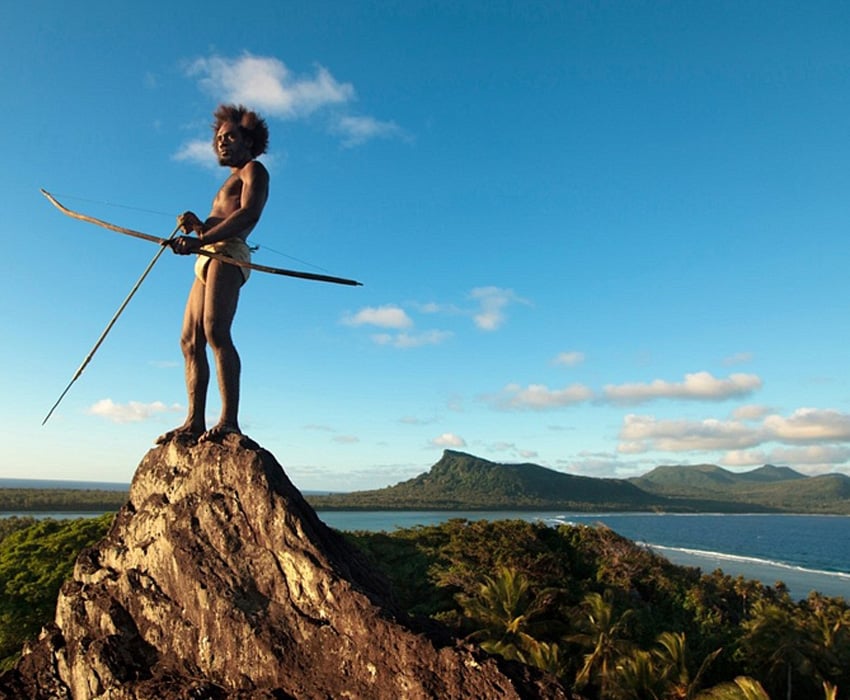 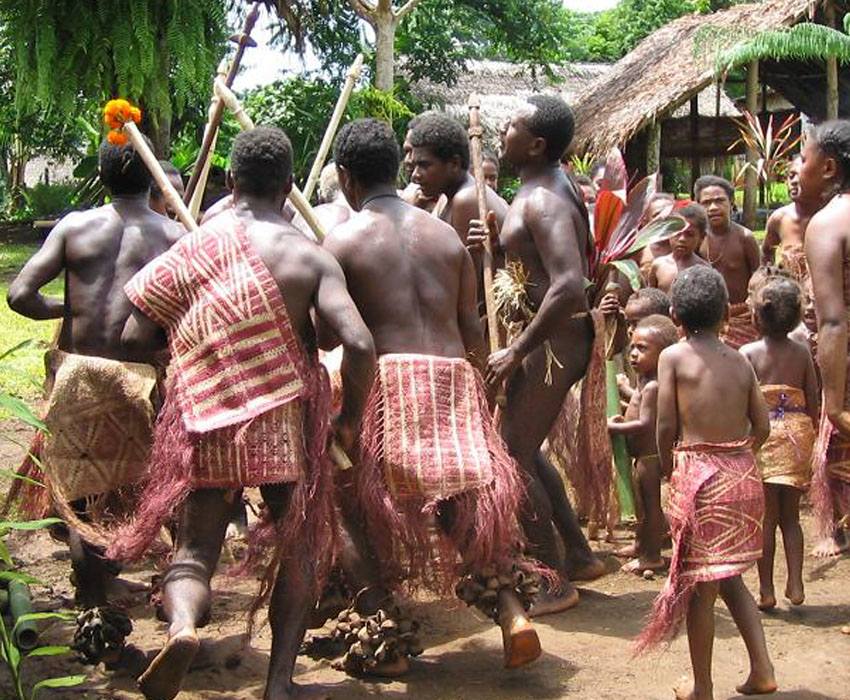 Spoken in the remote island paradise of Vanuatu, 1,000 miles from northern Australia, Lemerig is a language now spoken fluently by only two people in the world. Near extinction, Lemerig is made up of four dialects, most of which have long been lost to the modern world. With over twice as many phonemic vowel sounds as the English language, the nearly-extinct Oceanic language was first discovered by a visiting linguist in 2003. 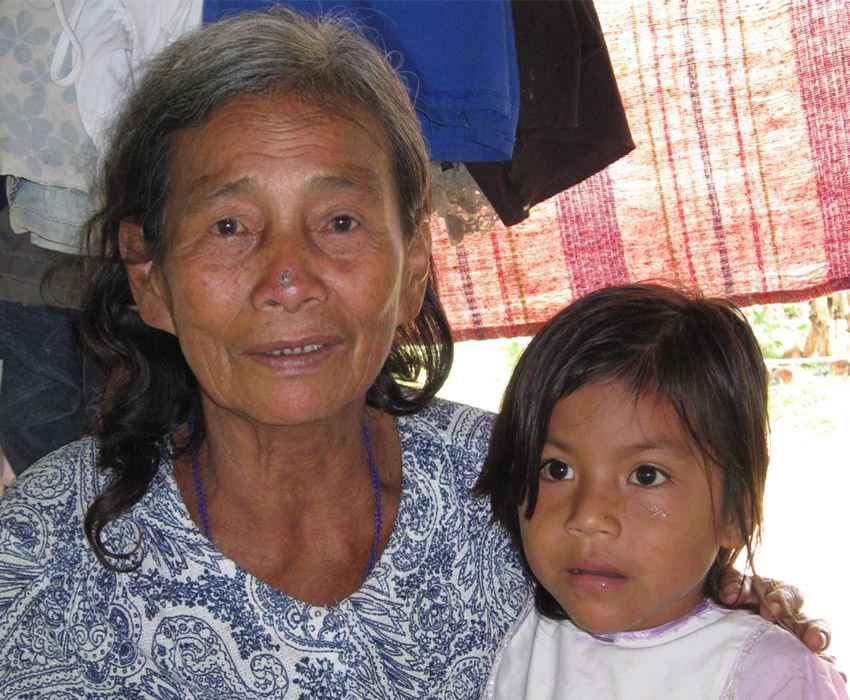 A language native to Peru, Taushiro exists solely along the banks of the Aguaruna River by one man, Amadeo Garcia. The loneliness is almost palpable; aware that no one else would be able to understand him, Garcia can only share the cultural wealth and heritage that comes with that language with himself.

Around others, Garcia speaks Spanish like most everyone else. if, for whatever reason, you were to need to express the concept of “a dozen” things, good luck: in Taushiro, there are no words for numbers above ten. To say anything above ten, you would say “ashintu” and point to a toe. 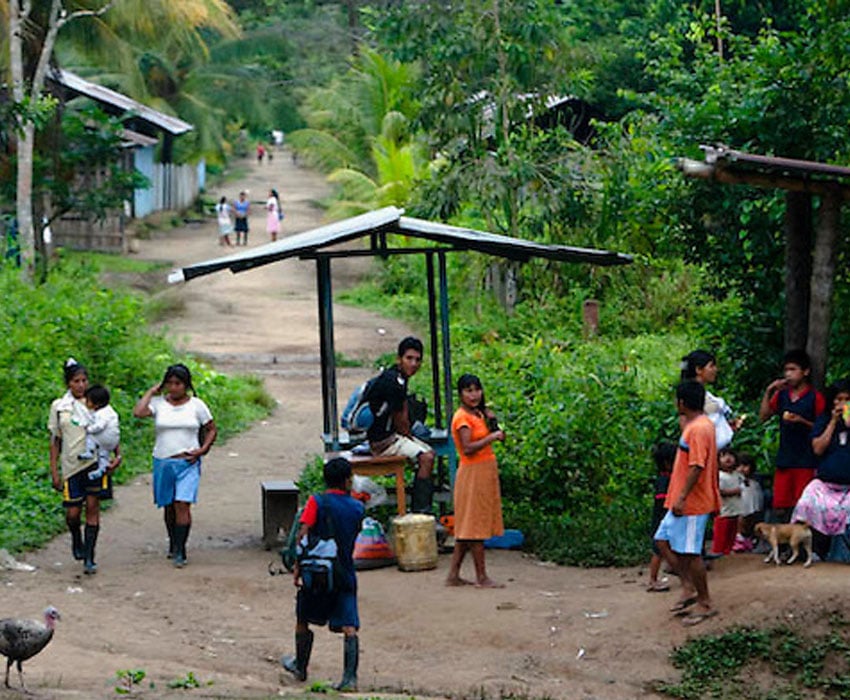 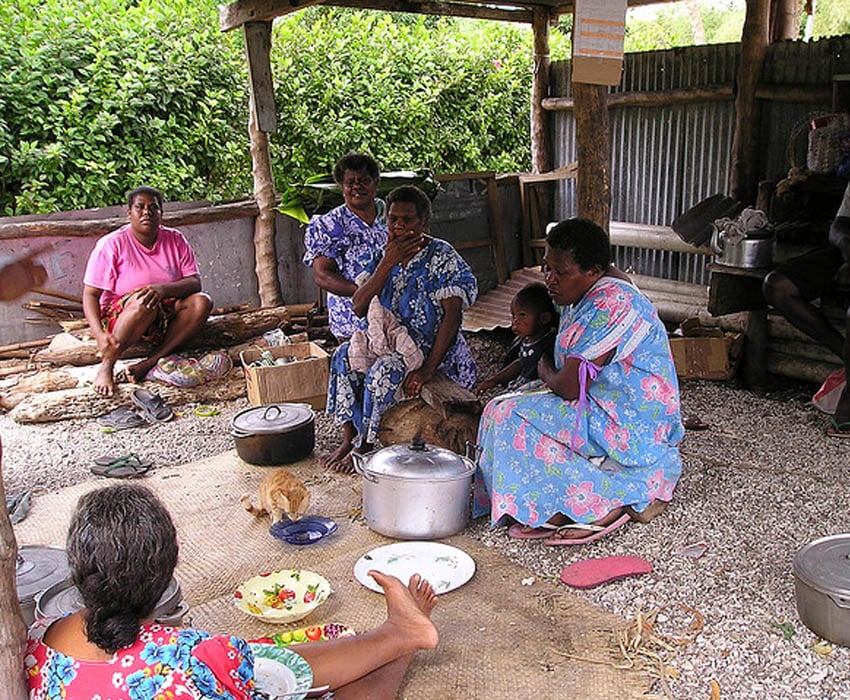 Today, the Solomon Island-originating Tanema is a language only spoken by one person in the world. The incredibly uncommon tongue is something of an amalgamation of several linguistic influences which include Austronesian, Malayo-Polynesian, Central-Eastern and Oceanic.

Those who did speak the language have moved on to the languages of Pijin and Teanu instead, however chards of Tanema persist in their newly-adopted languages. After all, verbs like wekini (to run) and la munana (to lie down) have survived the transition. 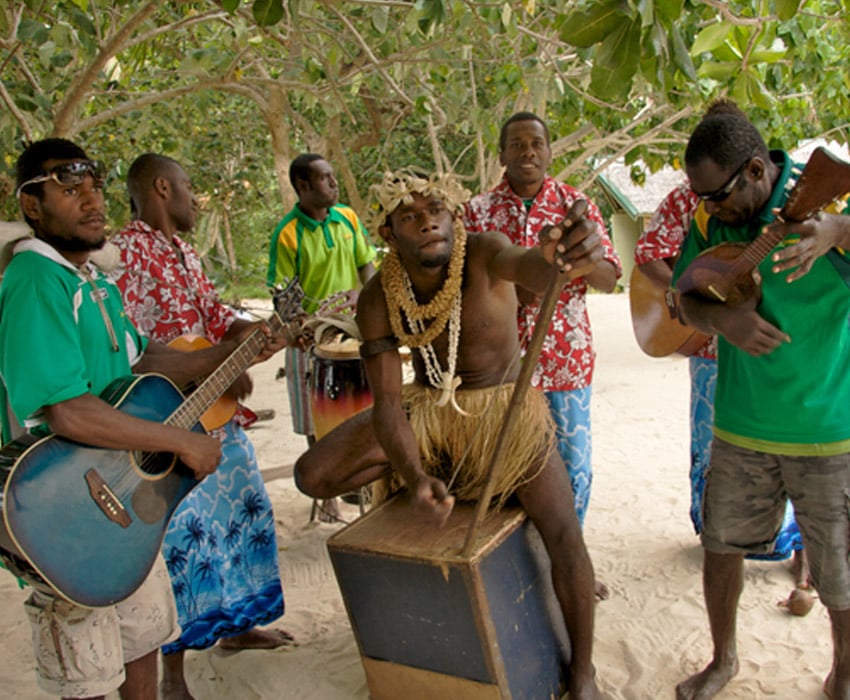 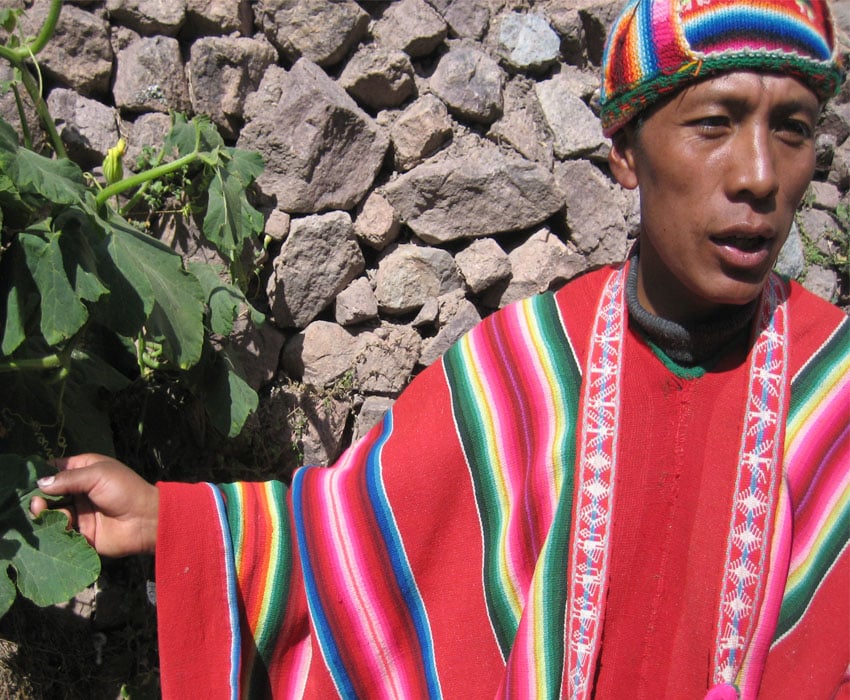 Once spoken commonly in Peru, Chamicuro is another unique yet endangered language. Across the world, only eight people still speak it–none of which include children. In light of this, Chamicuro speakers fearful that the sun has gone down on the future of their language have created a dictionary of phrases so that Chamicuro will never become extinct–at least on paper. The next time you’re at a farm, call a chicken “polyo”, a horse “kawali” and a cow “waka” and impress your friends with your knowledge of ancient indigenous languages. 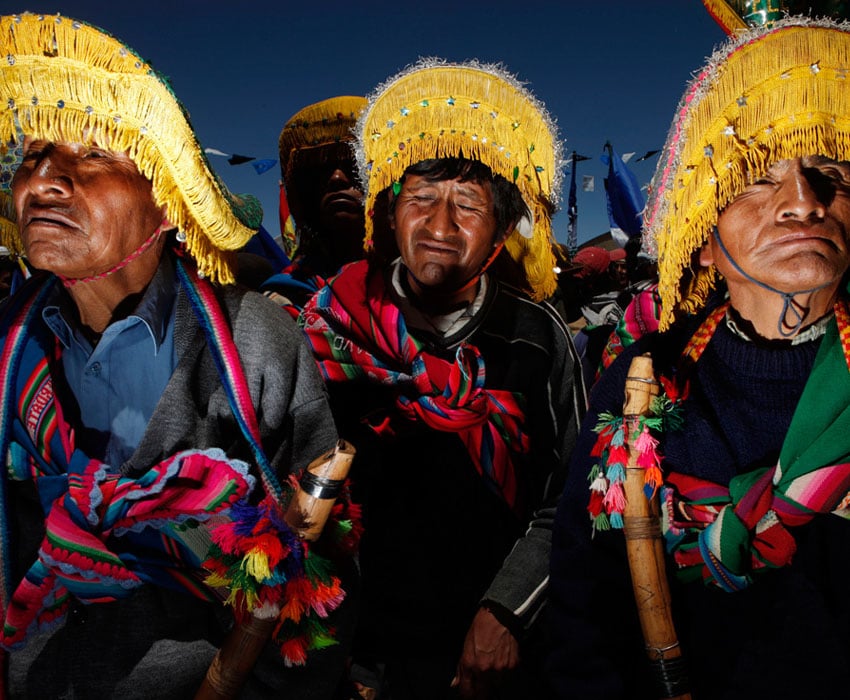 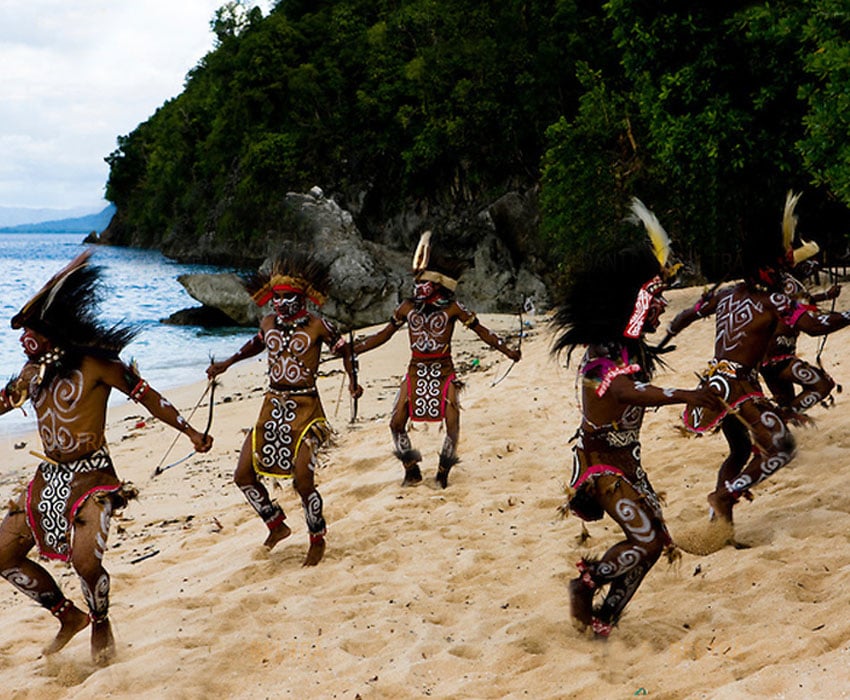 Religion can grant an individual many gifts, and for five Indonesians one of those is their language: Liki. Spoken off the north coast of the islands of Indonesia, Liki boasts a mere quintet of contemporary speakers. As previously mentioned, its origins lie within the church, where clerics used the language to communicate exclusively with other church officials. 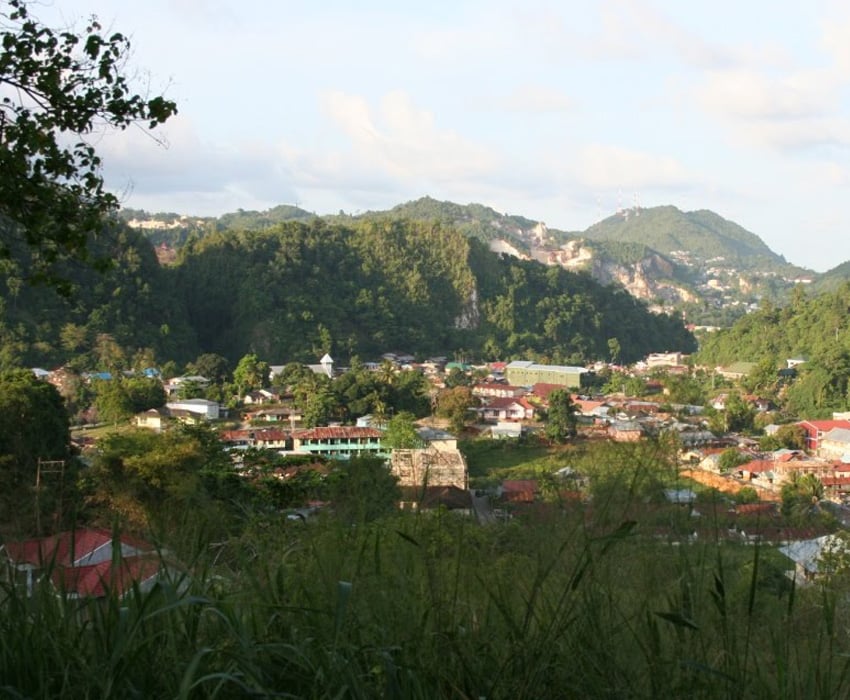