After surviving all three disasters, Violet Jessop would become known as "Miss Unsinkable." 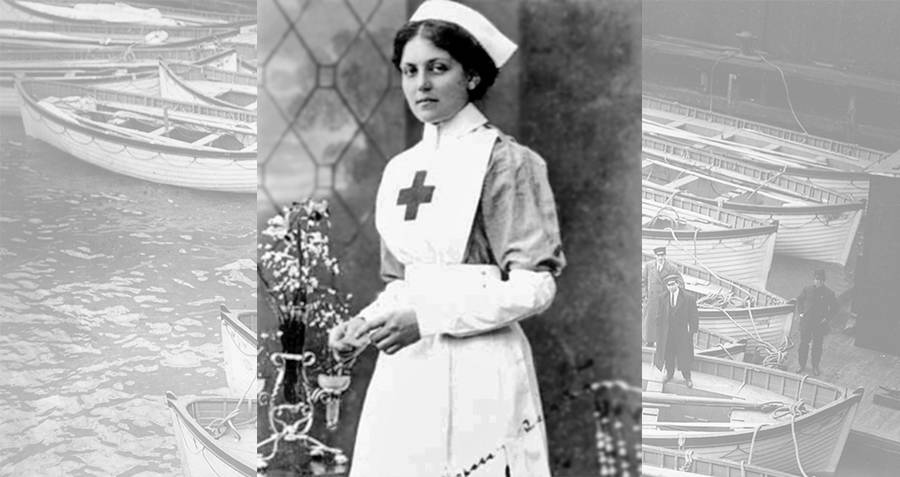 From the moment Violet Jessop was born, it was clear that she was a survivor. Of her parents nine children, only six of them survived infancy, Violet being the first. When she was a child, she contracted tuberculosis and though doctors predicted her illness would be fatal, she survived it.

The early 1900’s were a bad time for the White Star Line, but apparently not for Violet Jessop.

In 1910, after working as a stewardess with the Royal Mail Line for two years, Jessop took a job aboard the RMS Olympic. The Olympic was a luxury ship, the largest civilian liner of its time. In the fall of 1911, the Olympic left its port in Southampton and collided with a British warship, the HMS Hawke. 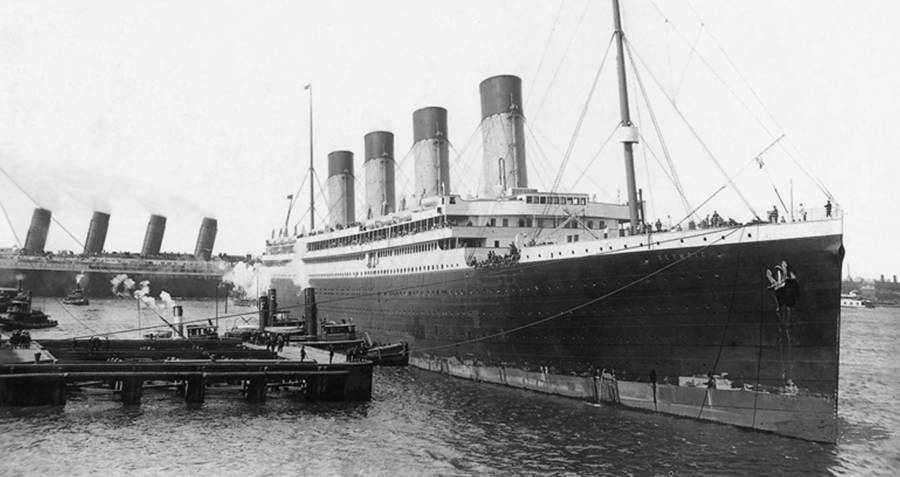 There were no fatalities, and despite damage sustained by the impact, the ship made it back to port without sinking.

After experiencing the almost-sinking of the Olympic, one would think Jessop would be turned off to transatlantic sea travel. However, just seven months later she was back at work with the White Star Line, this time on what they claimed was their most unsinkable ship.

Jessop boarded the RMS Titanic as a stewardess four days before its famous run-in with the iceberg. In her memoirs, she mentions that she was ordered up on deck to serve as an example of how to behave for the non-English speakers who couldn’t understand the instructions being given to them.

“I was ordered up on deck,” she wrote. “Calmly, passengers strolled about. I stood at the bulkhead with the other stewardesses, watching the women cling to their husbands before being put into the boats with their children. Some time after, a ship’s officer ordered us into the boat (16) first to show some women it was safe.”

She watched as the lifeboats were loaded, and made it onto one herself. After spending one night in a lifeboat, Jessop and her fellow survivors were rescued by the RMS Carpathia. 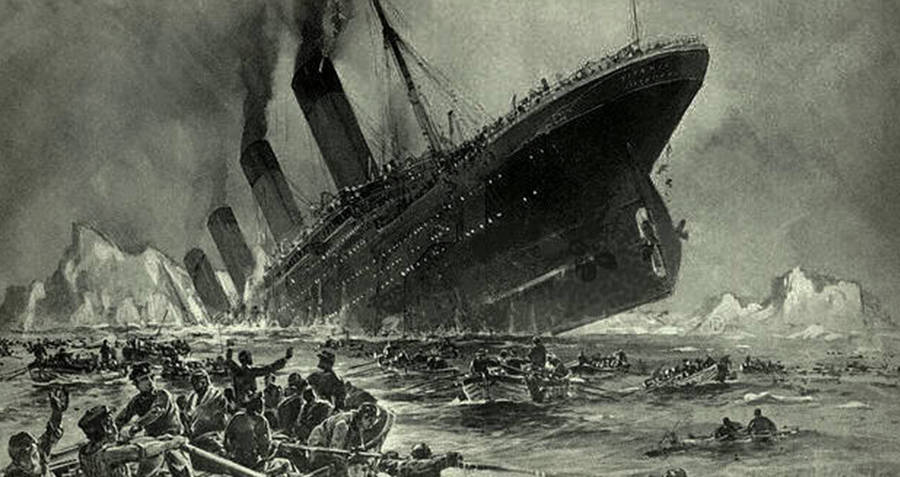 Wikimedia CommonsAn artist rendering of the sinking of the RMS Titanic

Yet again, despite witnessing the tragedy of the Titanic and spending the night in a freezing lifeboat, Violet Jessop continued to serve as a stewardess.

In 1916, during World War I, the White Star Line converted some of their ships into hospitals. One of these converted ships was the HMHS Britannic, upon which Jessop was serving as a stewardess for the British Red Cross.

On the morning of November 21st, the Britannic sank in the Aegean Sea, due to a mysterious explosion. To this day, scientists have yet to reach a definitive conclusion as to what caused the blast, though British authorities believed that it was either struck by a torpedo or hit a mine planted by German forces.

She described watching the scene from her lifeboat in her memoirs.

“The white pride of the ocean’s medical world … dipped her head a little, then a little lower and still lower,” she recalled. “All the deck machinery fell into the sea like a child’s toys. Then she took a fearful plunge, her stern rearing hundreds of feet into the air until with a final roar, she disappeared into the depths.” 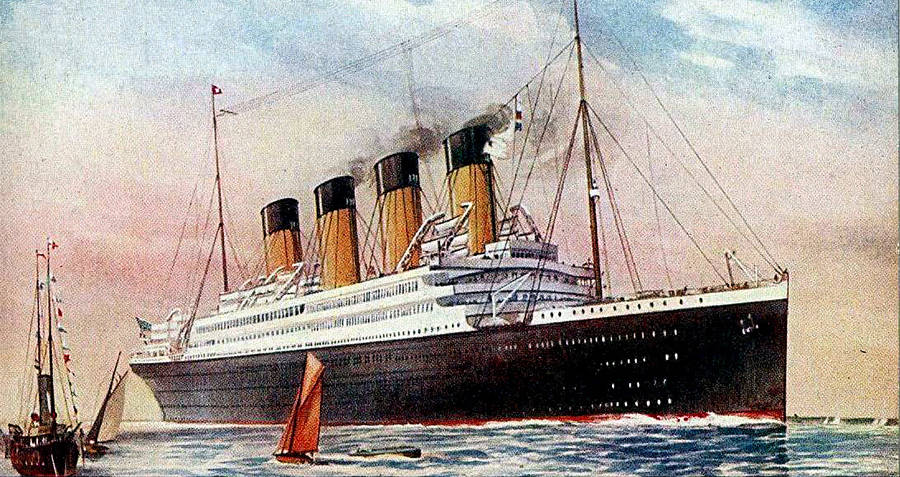 The Britannic sank in 57 minutes, killing 30 people and nearly taking Jessop’s life as well. As the ship sank, the propellers were still spinning and began sucking lifeboats under them. Jessop jumped out of her lifeboat to safety but received a traumatic head injury in the process.

“I lept into the water but was sucked under the ship’s keel which struck my head,” she wrote, describing the incident in her memoirs. “I escaped, but years later when I went to my doctor because of a lot of headaches, he discovered I had once sustained a fracture of the skull!”

After surviving one near-sinking and two actual sinking’s, many expected Violet Jessop to retire from her life at sea. However, after a brief hiatus, she returned to work for the White Star Line in 1920 and later the Red Star Line.

During the rest of her sea-faring career, Violet Jessop would complete two around-the-world cruises and have a short-lived marriage before retiring to Great Ashfield in Suffolk, where she passed away at the ripe old age of 83.

Enjoy this story on Violet Jessop? Check out these never before seen Titanic photos. Then watch the only known footage of the Titanic.