The grave he discovered belongs to one of the primary suspects in the Jack The Ripper case. 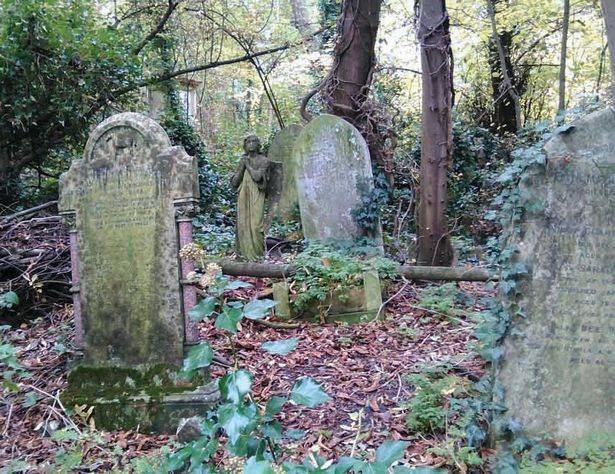 Since the horrifying murders that occurred in Whitechapel in 1888, people have theorized on the identity of the man dubbed ‘Jack The Ripper.’

The Mirror reports that author David Bullock, who has been researching the murders for over 20 years, says he has discovered the final resting place of who he believes is Jack The Ripper. This man is Thomas Hayne Cutbush, a medical student at the Lambeth Infirmary at the time of the murders, who many see as a viable suspect for the murders.

His research led him to files on Cutbush from the psychiatric hospital that he was committed to in 1891 until his death. These files revealed the location of Cutbush’s burial plot which had been previously unknown. 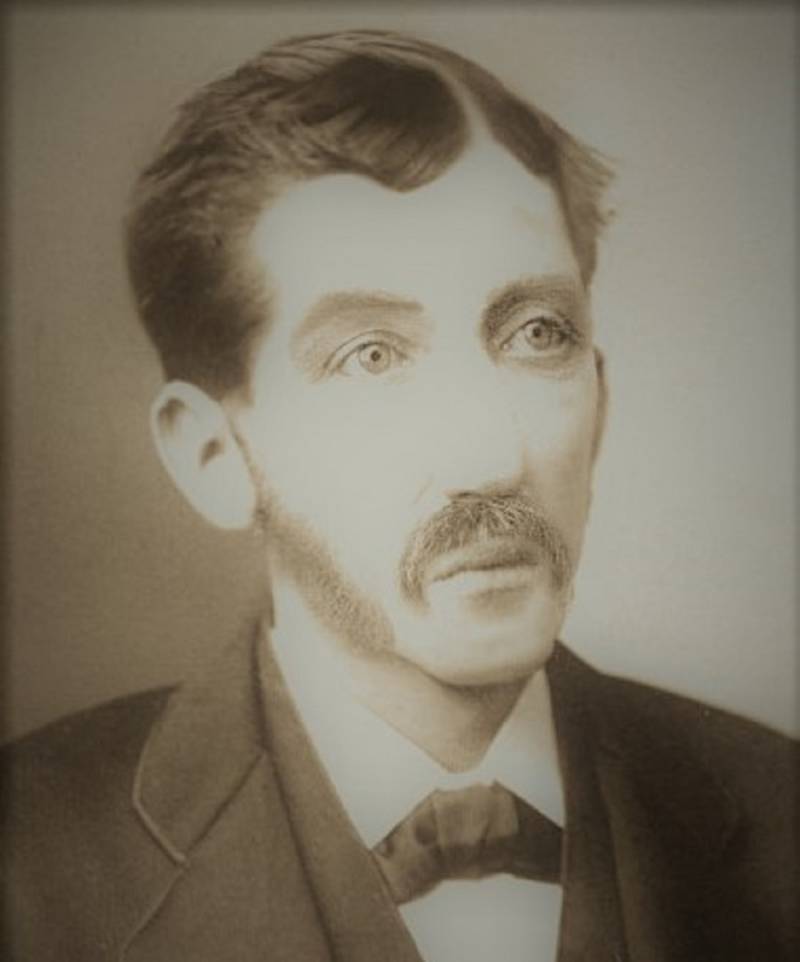 Steven BullockA composite image made of Thomas Hayne Cutbush based on descriptions of the man.

“Ever since I came across Cutbush I’d been trying to find out the beginning and the end of his life and it was a missing piece of the jigsaw,” said the 41-year-old author. “People always said he died in Broadmoor, but looking at the files I could see he wasn’t buried there.”

This new information gave him the location of Cutbush’s family plot at Nunhead Cemetery, which was known as All Saints Cemetery at the time of his death, in the Lewisham area of South East London.

While it is far from definitive that Cutbush was Jack The Ripper, the details of his life fit well with what we know about the serial killer.

Cutbush worked in Whitechapel at the time of the murders and associated with prostitutes (the victims of Jack The Ripper). As a medical student, Cutbush had the medical expertise necessary to perform the murders and mutilations committed by The Ripper.

Bullock also notes that Cutbush “was arrested in 1891 for attacking two women and the series of murders stopped.”

It was at this time that he was committed to Broadmoor psychiatric hospital, where he stayed until his death in 1901.

This evidence has lead many to suspect Cutbush as the murderer. The British newspaper The Sun even ran a series of articles in 1894 suggesting he was the killer, but at the time he was dismissed as a suspect by the police.

With the knowledge of this grave site, a small part of the mysteries that surround this gruesome murder spree have been chipped away at, and with a greater trove of information at their fingertips, a new revelation could reveal the true killer in the Whitechapel murders.