From murderers being captured to missing children being reunited with their parents, explore some of the most baffling cases that were solved after Unsolved Mysteries aired episodes about them.

In its original incarnation, which ran from 1987 to 2002, acting legend Robert Stack presided over more than 230 episodes that featured more than 1,300 unsolved cases. Ranging from supernatural phenomena to grisly murders, at least 260 cold cases were solved thanks to the show, according to Decider.

After an initial reboot that aired on Spike TV (now Paramount Network) in 2008 hosted by the late Dennis Farina, Netflix launched a reboot of its own in 2020. In the spirit of the hit Netflix reboot, we’ve decided to revisit some of the most fascinating incidents that Unsolved Mysteries helped solve.

From unsolved murders and unexplained amnesia to child trafficking and fraud, these cases are bound to make your head spin.

Georgia Tann: How Unsolved Mysteries Helped Solve The Case Of The Stolen Children 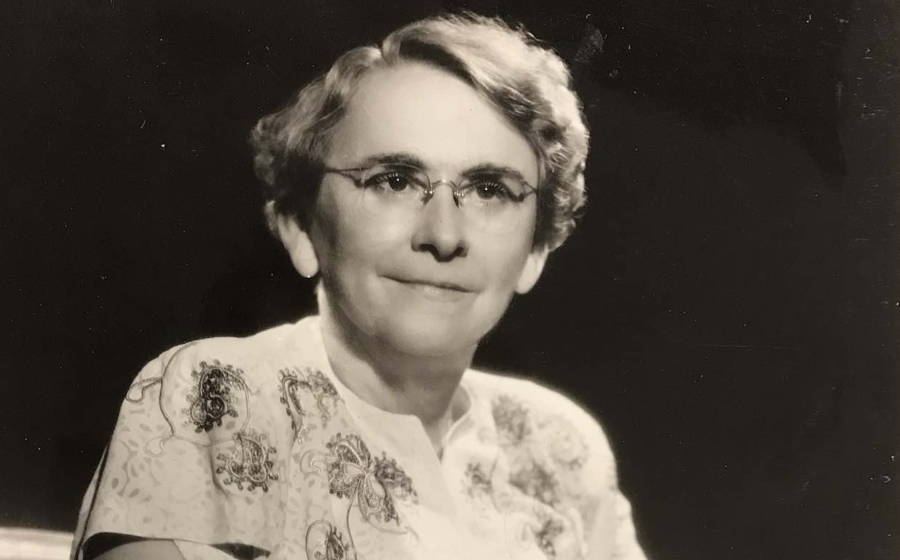 Special Collections Department/University of MemphisGeorgia Tann, who ran a black-market baby adoption scheme, died of cancer before she could face justice.

Her case has been featured on Deadly Women and the Southern Hollows podcast. But before she became a macabre pop culture icon, Beulah George “Georgia” Tann was featured on Unsolved Mysteries, which solved a lot of unanswered questions about many of the children left in her care.

Born in 1891 in Mississippi, Tann started out as a social worker before she became a receiving director at the Mississippi Children’s Home Society. While there, she adopted a daughter of her own and became involved in a lesbian relationship with Ann Atwood, who also worked at the Society.

But it was Tann’s subsequent career move to the Tennessee Children’s Home Society that really cemented her place in American history — for all the wrong reasons. In 1924, after making aggressive moves to take over the entire organization, Tann began trafficking children to make more money.

It wasn’t called child trafficking at the time, of course — and having celebrity clientele such as Joan Crawford and Dick Powell certainly did wonders for Tann’s profile — but it’s estimated that she stole 5,000 children, including WWE legend Ric Flair, and pocketed more than $1 million for her efforts.

One key thing that helped Tann with her black-market baby adoption scheme was her connection to E.H. Crump, a powerful Tennessee politician. According to Insider, Crump offered Tann protections in exchange for payments. But by 1950, Crump had begun to lose his political power. 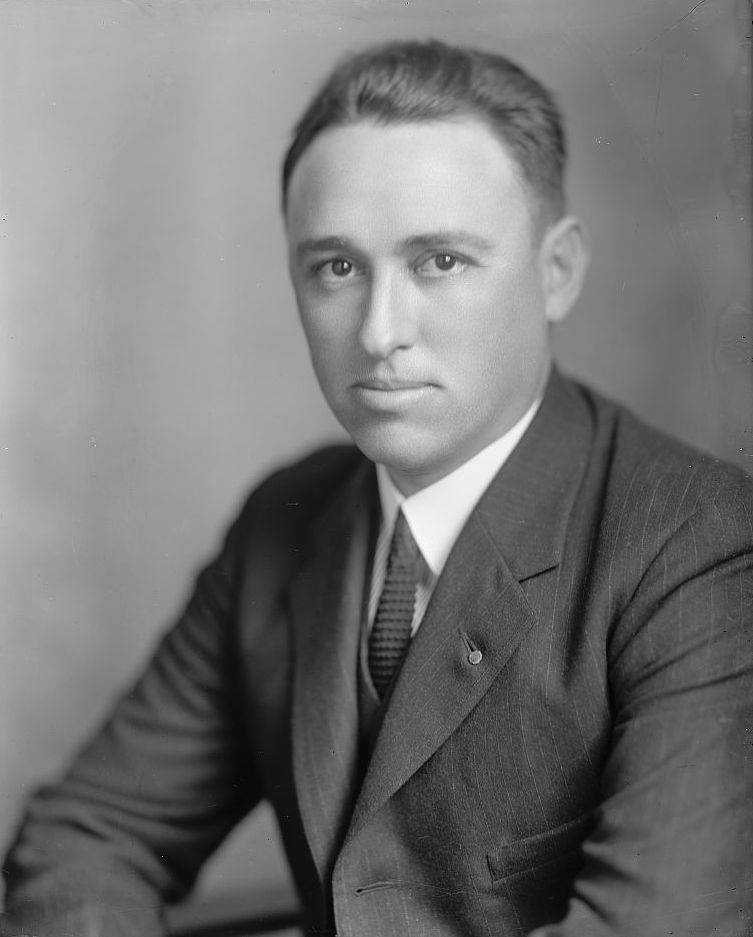 Then, Tennessee Gov. Gordon Browning asked a lawyer to investigate the Children’s Home Society and Tann herself. In September of that same year, officials announced the shocking findings that they had discovered about Tann’s baby-selling scheme. But Tann would never face justice — as she died of cancer just a few days later. And of course, many unanswered questions remained about the fates of the children who had been stolen.

Enter the December 13, 1989 episode of Unsolved Mysteries, which was the first of its kind to detail the extent of Tann’s crimes. Describing a tangled web that featured political connections, physical and sexual abuse of children, and other unspeakable crimes, the episode triggered more than 600 phone calls from people who believed they were part of Tann’s baby trafficking ring.

At least 50 of those calls proved fruitful, as the callers found long-lost members of their birth families as a result of the episode.

One of the most famous cases that Unsolved Mysteries solved as a result of the Georgia Tann episode was the case of Alma Sipple. Back in the 1940s, her daughter Irma had been taken from her under the pretext of “providing medical care,” but after Irma went off with Tann, she was never seen again.

However, Alma Sipple saw the Unsolved Mysteries episode about Tann and called the volunteer agency that was working to reunite the families who were forced apart by Tann and other unscrupulous adoption agencies. According to The Los Angeles Times, Sipple was ultimately reunited with her daughter, who went by the name of Sandra Kimbrell, after 44 years apart.