The Unusual Deaths On The Dyatlov Pass Incident 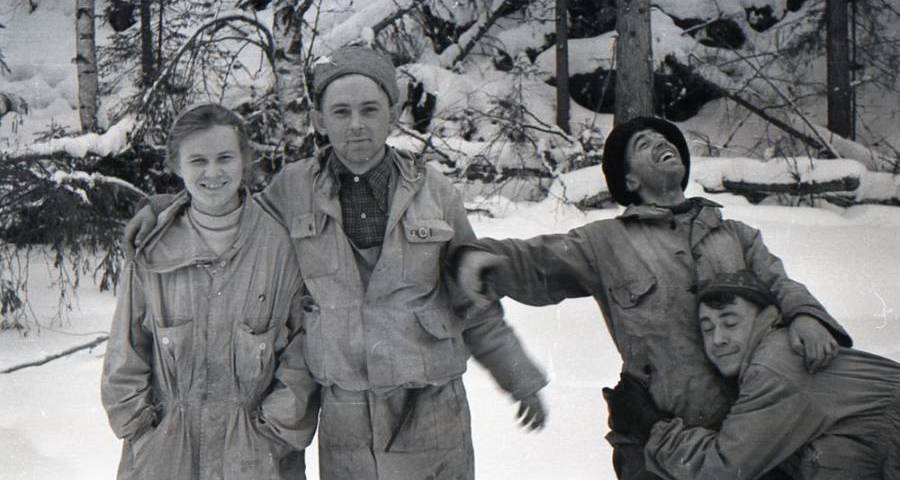 The mystery behind what happened to nine college students in the remote Ural Mountains is one of the most unusual deaths of the 20th century.

On Jan. 31, 1959, Igor Alekseyevich Dyatlov led eight of his classmates from Ural State Technical University on a hiking trek. They traveled up the Otorten mountain, located in the Soviet Union’s Northern Urals. All nine of the students were experienced skiers and hikers. Nevertheless, they would never be seen alive again.

Their bodies were eventually recovered — along with their cameras and diaries. Investigators have used these tools to piece together this bizarre and puzzling case.

On the first day of February, the team began to make their way through the pass that led to Otorten mountain. The weather took a turn. A snowstorm blew them off course and pushed them west onto the slope of a nearby mountain. Its name is Kholat Syakhl, which supposedly means “mountain of the dead”.

For reasons unknown, the group set up camp there that night. 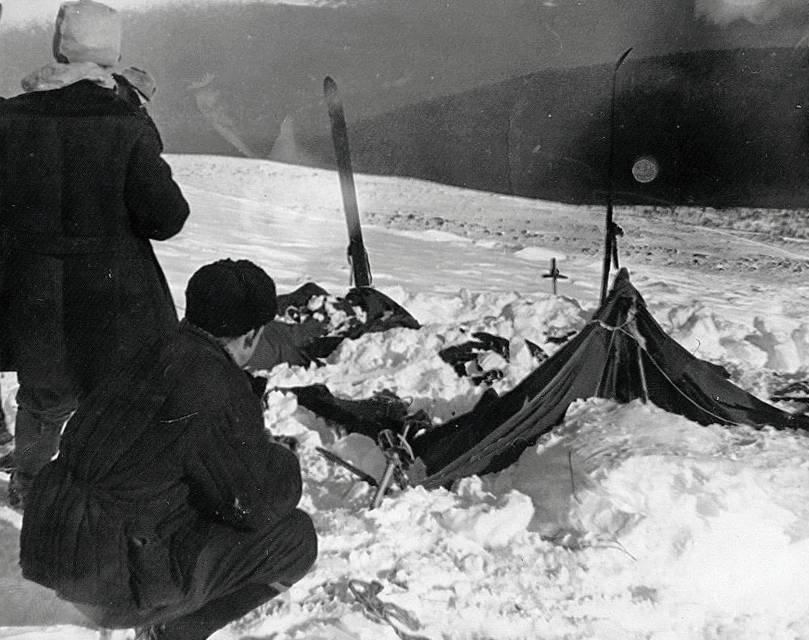 Wikimedia CommonsA view of the tent as the rescuers found it on Feb. 26, 1959.

Dyatlov previously stated that the group was expected to return on Feb. 12, but that it might take a little bit longer. Once Feb. 20 rolled around, their absence caused alarm. Search and rescue teams then found the first group of corpses on Feb. 26.

The scene rescue teams encountered was nothing like anyone could have expected. The students’ tent was cut open from the inside, where most of the group’s belongings still remained. Search and rescue followed tracks which led to the nearby woods and found Yuri Krivonischenko and Yuri Doroshenko dead in the snow. In spite of the frigid -13 to -22 degree Fahrenheit temperatures, the men wore no shoes or clothing — only underwear.

Next, they found the lifeless bodies of Dyatlov, Zinaida Kolmogorova, and Rustem Slobodin. Slobodin had suffered a fractured skull, but doctors cited hypothermia as the cause of death for that group of students. 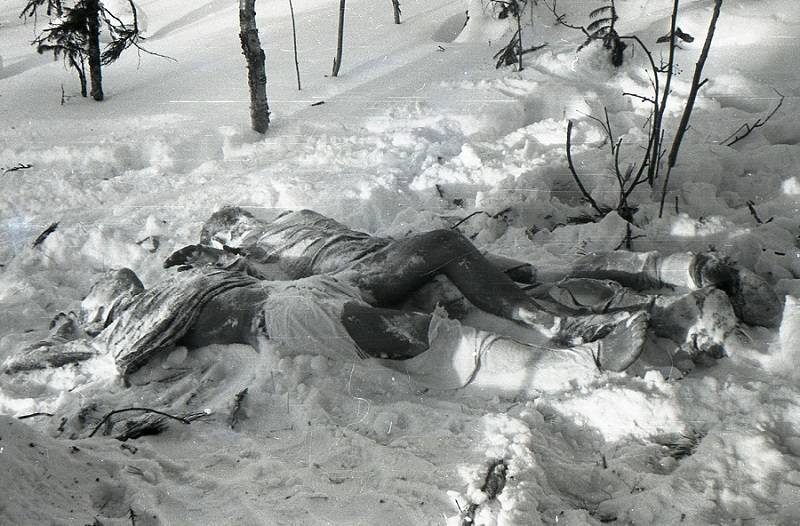 Two months later, the remaining students were discovered under a foot of snow in a ravine, and their deaths were more traumatic — and mysterious. Nicolai Thibeaux-Brignolles had a fractured skull. Alexander Kolevatov had extensive injuries. Both Semyon Zolotariov and Lyudmila Dubinina suffered chest fractures caused by a great — and unknown — force.

Dubinina’s body had extra torture inflicted upon it. Her tongue was missing, along with her eyes, part of her lips and some facial tissue.

Even weirder, the last four were found wearing pieces of the first five’s clothing. Dubinina’s foot had a piece of Krivonischchenko’s wool pants wrapped around it. Zolotariov was wearing Dubinina’s coat and hat. Furthermore, the clothes they were wearing tested positive for radioactivity.

Because of the mysterious circumstances of the Dyatlov Pass Incident (as it later became known) theories are abundant. These range from indigenous tribe attacks to an avalanche, to getting mauled by yetis, and finally to Soviet weapons testing.

If the group died in an avalanche, it would explain the blunt force trauma. It explains the tent being ripped open from the inside during escape, and it explains the missing clothes. Victims of extreme hypothermia often feel hot and disrobe due to a phenomenon called paradoxical undressing.

At the time of hikers’ disappearance, another group of people 30 miles away reported seeing strange orbs floating in the sky. Lev Ivanov, the chief investigator of the Dyatlov Pass Incident, thinks that the orbs played a part in their deaths. “I suspected at the time and am almost sure now that these bright flying spheres had a direct connection to the group’s death,” Ivanov said in an interview with a local newspaper.

The students’ deaths were ultimately attributed to a “compelling natural force.”