The Urban Legend Of Navajo Skinwalkers That Can Shapeshift 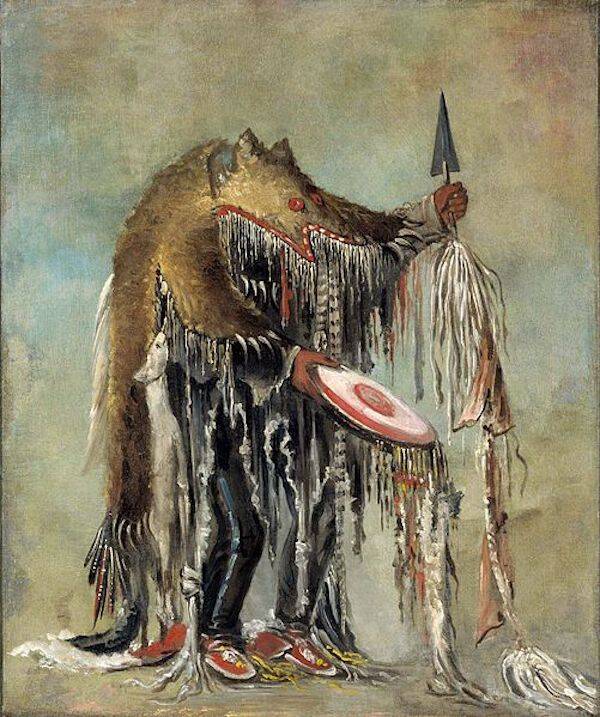 Wikimedia CommonsThe Navajo believe Skinwalkers were once benevolent medicine men who achieved the highest level of priesthood but chose to use their power to inflict pain.

The Navajo Skinwalker is described as a humanoid shapeshifter that can transform into a four-legged beast and terrorizes families in the American Southwest. While it sounds like the stuff of urban legend, the Skinwalker has deep roots in Native American lore.

Mainstream America first heard about these entities in 1996, when The Deseret News published an article on a Utah family’s harrowing experience with a ferocious beast that ravaged its cattle. Only 18 months after moving onto their new ranch, Terry Sherman, the father of the family, spotted the creature for the first time.

Sherman claimed the beast was three times bigger than a wolf with glowing red eyes. Perhaps most disturbingly, it appeared unfazed when he shot at it. The Shermans moved out shortly after the incident, and several new owners of the ranch reported similar encounters. Today, that property is known as Skinwalker Ranch, and is believed to be a curious hub of paranormal activity. 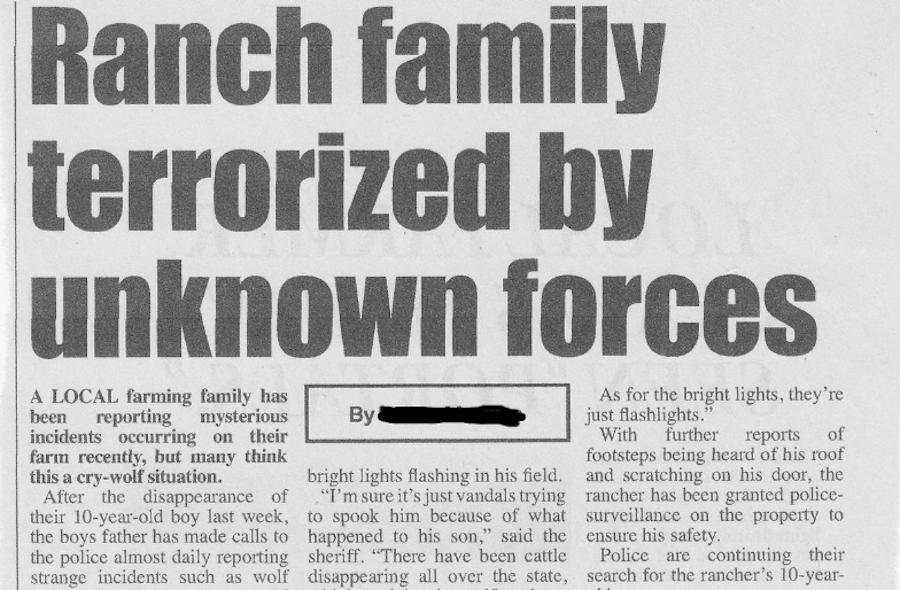 TwitterOne of the first widely publicized reports of a Skinwalker, an urban myth of the Navajo.

According to The Navajo-English Dictionary, “Skinwalker” was translated from the Navajo yee naaldlooshii, which literally means “by means of it, it goes on all fours.” Navajo folklore describes a variety of these creatures, and the Pueblo, Apache, and Hopi people all have their own origin stories for such beasts.

Some traditions claim that Skinwalkers are borne of Navajo medicine men who, initially benevolent, abuse their magic for personal gain. Bestowed with mythical powers of evil, these tribesmen can then transform into any animal or person of their choosing, but a ravenous bloodlust will follow their newfound abilities. They are reportedly near-impossible to kill unless with a knife or bullet that was dipped in white ash.

The Navajo, meanwhile, are vehemently opposed to discussing the creature with outsiders — and even amongst their own. 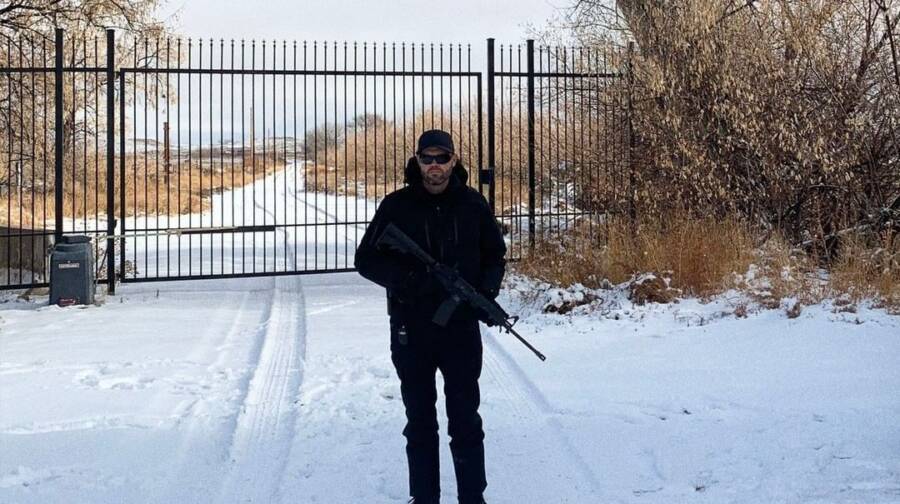 Since the inexplicable sightings on the Sherman’s ranch, the area has become a purported hotbed of paranormal activity. On March 12, 1997, biochemist Dr. Colm Kelleher reportedly spotted a Skinwalker on the property, perched 20 feet off the ground and about 50 feet away from him. Kelleher said it was hard to see clearly, but that the creature was undoubtedly nonhuman.

“The large creature lay motionless, almost casually, in the tree,” he later wrote. “The only indication of the beast’s presence was the penetrating yellow light of the unblinking eyes as they stared fixedly back into the light.”

Whether or not Skinwalkers are indeed real, there will perhaps always appear to be elusive creatures with qualities science has yet to assess. What is clear, however, is that the urban myths of creatures like these continue to mesmerize people from all walks of life, and take on a life of their own through storytelling, time, and fear.

After learning about these scary urban legends, read about these horror movies based on true stories. Then, learn about 11 real-life horror stories that’ll make your skin crawl.