The U.S. has aligned itself with some truly brutal regimes in order to promote and protect its own interests. For thousands around the world, that alliance has proven fatal. 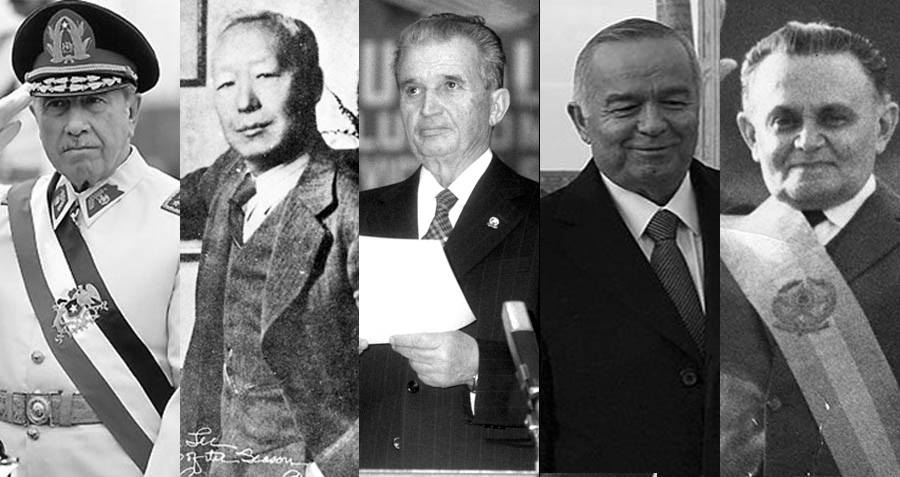 The United States has historically forged alliances with some pretty questionable if not absolutely cruel regimes.

The received wisdom is that the U.S. sometimes has to support these groups, if only to keep the “worse” ones in check. A quick look at recent history, however, makes one question at what cost these alliances have come.

And as the stories below suggest, said cost involves a lot of blood. 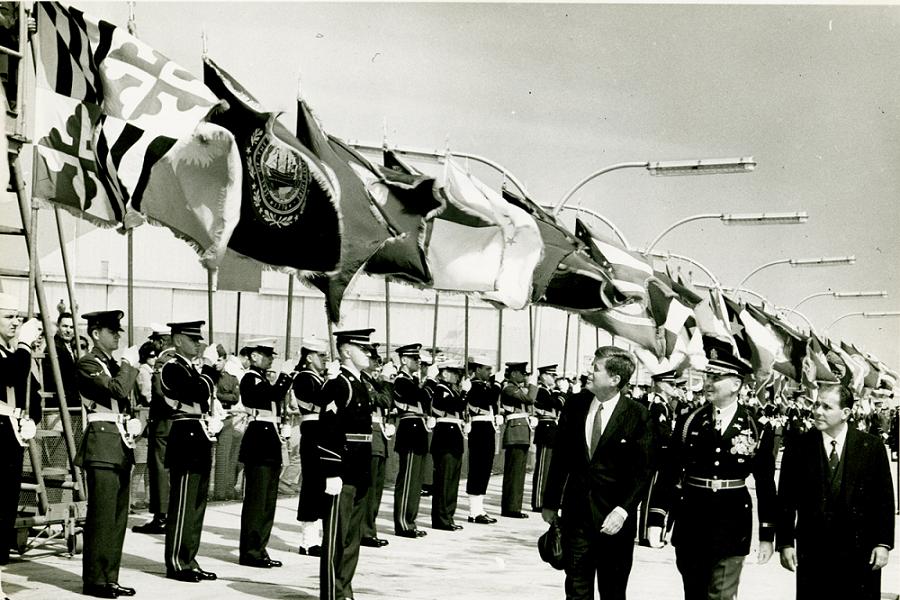 By the early 1960s, Brazilian President João Goulart was feeling a terrible squeeze. Cuba’s revolution had inspired serious left-wing agitation in Brazil, and Washington had brought a lot of pressure on Goulart to crush that sentiment.

Attempting to stay neutral in the Cold War, Goulart — himself a wealthy landowner — tried to pacify internal dissent with a broad land reform package. This alarmed his fellow elites, who appealed to the CIA for help. In 1964, the U.S. overthrew Goulart in one of the most violent CIA-backed coups up to that time. 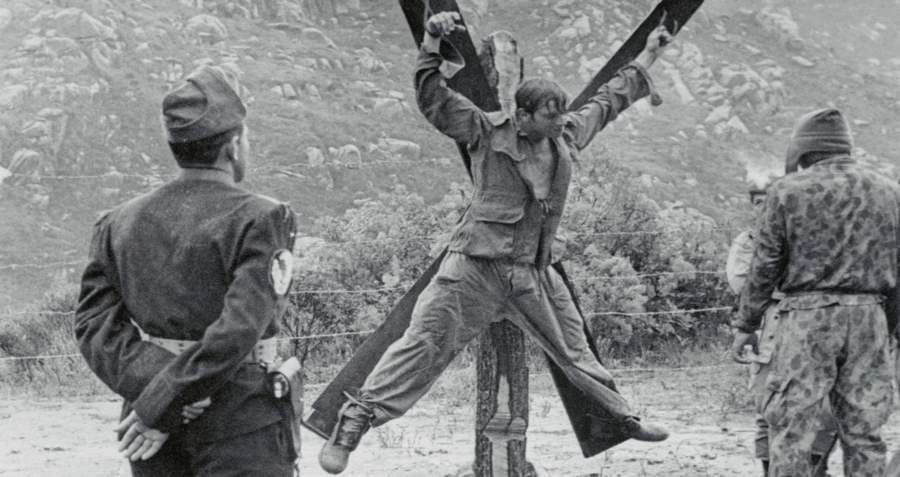 Bettmann / Contributor via Getty ImagesCommissioned and non-commissioned officers undergo torture in a simulated concentration camp as part of training for a special airborne commando unit. Here a soldier is tied to a windmill-like structure called a “resting place.” Reporters said the tortures, including the “resting place” proved so painful that some men cried like babies. Others had to be taken to hospitals.

Goulart’s U.S.-backed successor, General Castelo Branco, would have a devastating impact on the Brazilian population. Branco took money and training from the CIA during the revolt’s planning phase, and during the coup itself the Pentagon kept a Marine landing force on standby in Sao Paolo just in case Branco and company needed more firepower.

It turned out that he didn’t, and Branco took total control of the country.

The Branco regime had tens of thousands of Brazilians — many of whom supported the coup — arrested and tortured to death. Twenty solid years of dictatorship followed, with Brazilian torturers, to make matters even worse, acting as a kind of expert tech support to all of the other US-backed dictatorships in South America that would soon follow…