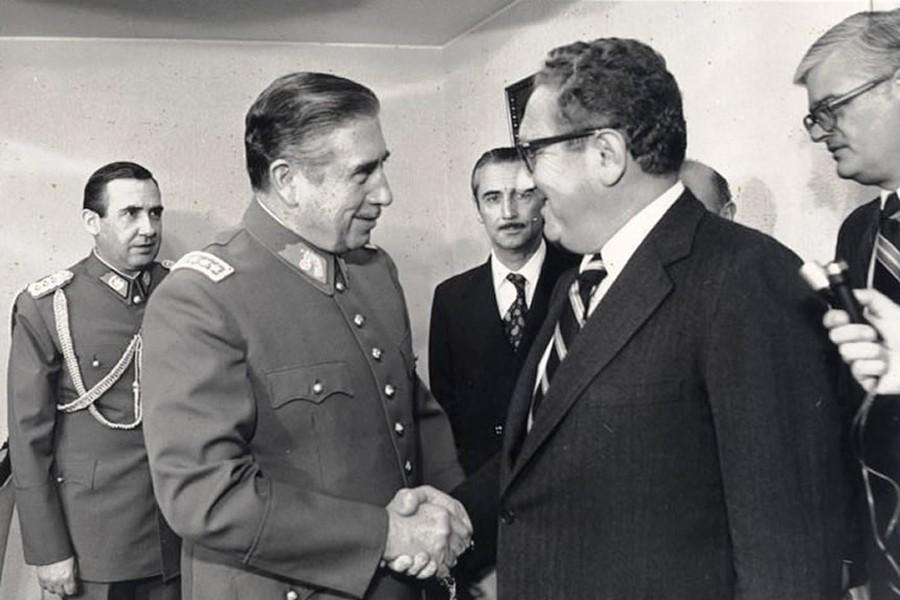 On September 11, 1973, the democratically-elected president of Chile, Salvador Allende, awoke to see tanks rolling through the capital city of Santiago. Fighter jets screamed overhead and dropped rockets and bombs on the presidential palace.

After hours of fighting, the man who had won a five-way election just three years before was carried out on a stretcher, dead and mutilated. The soldiers who executed this coup held loyalty to General Augusto Pinochet, who was grateful to the US State Department for its help in making the coup possible. 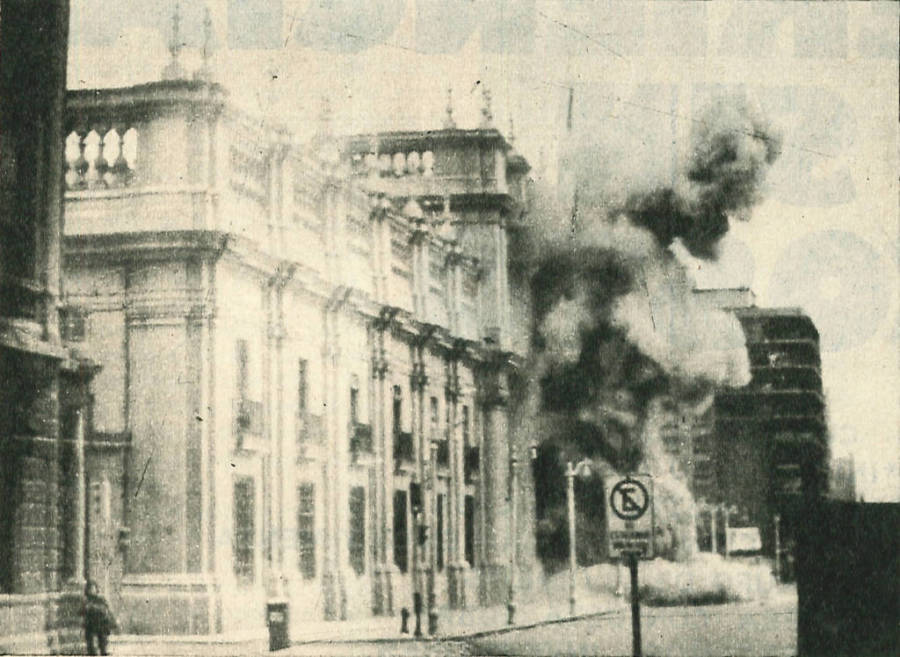 The work that Secretary Henry Kissinger’s State Department had put into the coup — which at one point involved staging a hit on a Chilean diplomat in Washington, D.C. — paid off as soon as Pinochet took power. A huge book of new economic laws called “the brick” fell on Chilean bureaucrats’ desks the morning after the coup, outlining a new capitalist agenda for the country.

Security officials herded labor leaders and other troublemakers into the National Soccer Stadium and forced them to sit in the stands while military police took them down by ones and twos to the field and shot them. Pinochet dispatched Allende ally General Ramos in a helicopter “Caravan of Death” to the north, where he had tens of thousands of “leftists” rounded up and disappeared.

Throughout this period, Chileans could even get arrested and shot for protesting a massive hike in bus fares, as forming a protest group appeared to be “collectivist” behavior. To this day, nobody really knows what happened to the nearly 50,000 people killed by Pinochet’s orderlies.