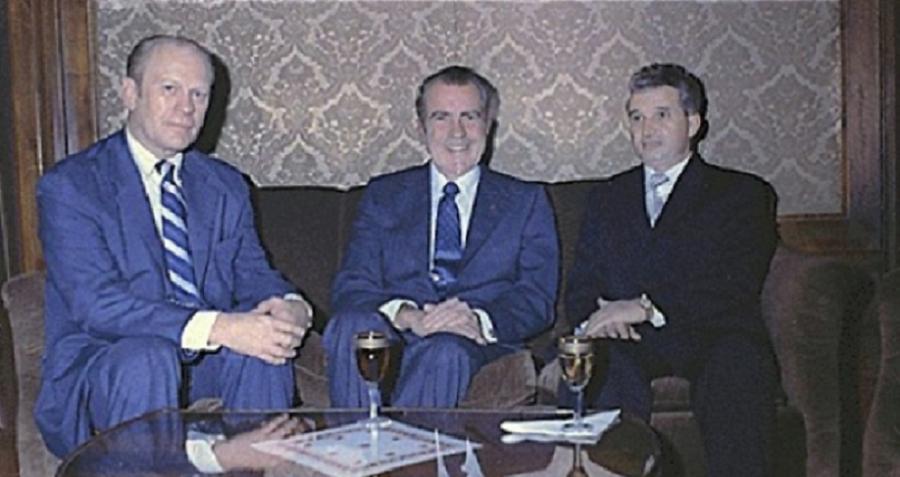 Nicolae Ceausescu was a deeply unpopular ruler — so much so that even the Soviets assigned to work in the Romanian embassy objected to dealing with him. Unlike his predecessor, Gheorghe Gheorghiu-Dej, who had more or less been a Soviet toady, Ceausescu did not follow every whim of the Soviet Union, especially when it came to foreign policy.

The fact that Ceausescu’s Romania was less than an automatic rubber stamp for Soviet imperialism prompted the State Department to attempt to bring the nation under Western influence.

After a few diplomatic overtures, Romania joined the International Monetary Fund and started doing business with the West. Unfortunately, the Ceausescu regime was rapidly bouncing off the deep end at home.

To increase the Romanian population, the Ceausescu regime banned abortion and all forms of contraception. As a result, the Romanian birthrate zoomed out of control and orphanages sprang up to house all of the unwanted children, many of whom grew up with neurological problems because nobody held them as babies. 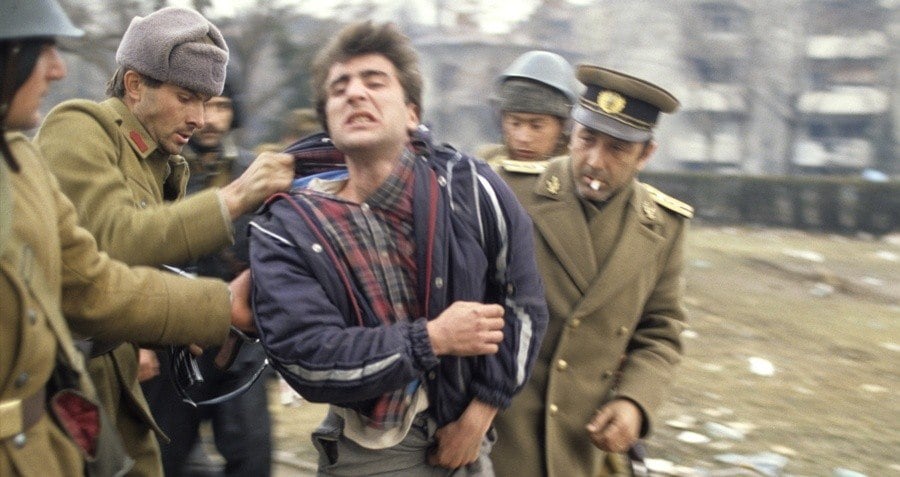 Romano Cagnoni/Getty ImagesA known collaborater with the Ceausescu regime is picked up by soldiers in Timisoara during the Romanian Revolution, December 1989.

These children would eventually grow up to overthrow Ceausescu, but during his 23 years in power, the regime liquidated all potential political opposition at home and funneled Romania’s resources out through an elaborate network of public-private partnerships that made the Communist dictator one of the world’s richest men.

And through it all, as Romania’s foreign debt more than tripled, the US Treasury-backed IMF was always there with an open line of credit to ensure Ceausescu never had to reform.