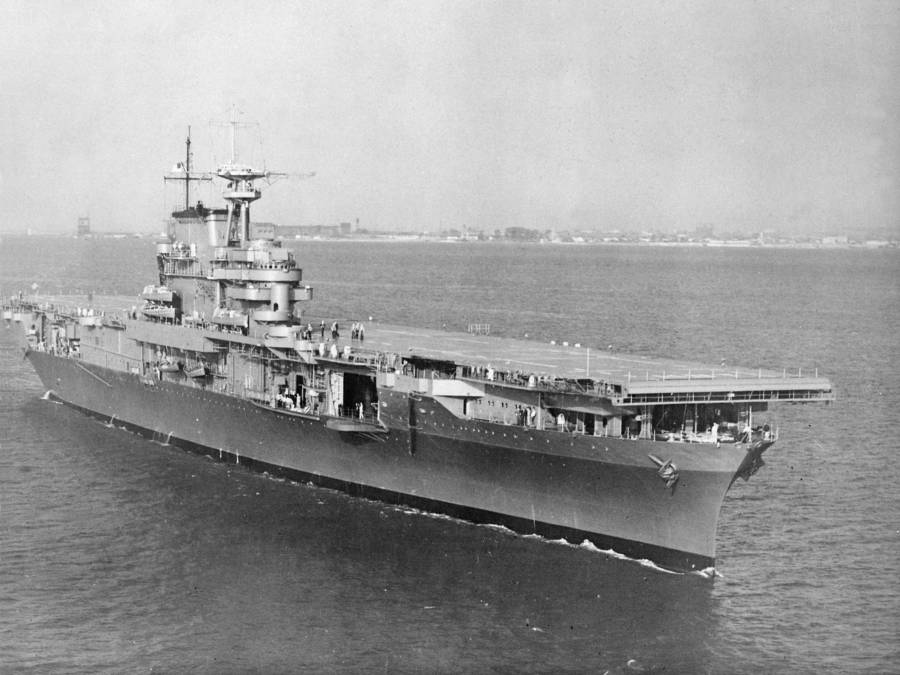 The search for the wreckage of the USS Hornet, an American aircraft carrier used during the Tokyo air raid in World War II, has finally come to an end. After 76 years, explorers located the crumbling Navy ship’s remains 17,500 feet underwater in the South Pacific, Popular Mechanics reported.

The discovery stems from one of the many research expeditions funded by the late Paul Allen, the co-founder of Microsoft. One of these recently uncovered the Japanese Hiei battleship, which was the first Japanese ship the U.S. managed to sink during the war.

Locating both the Hiei and the Hornet was accomplished in large part by utilizing a deep sea vessel dubbed R/V Petrel, which can sustain the atmospheric pressure of traveling three miles beneath the Pacific Ocean’s surface while capturing high-resolution imagery with ease. 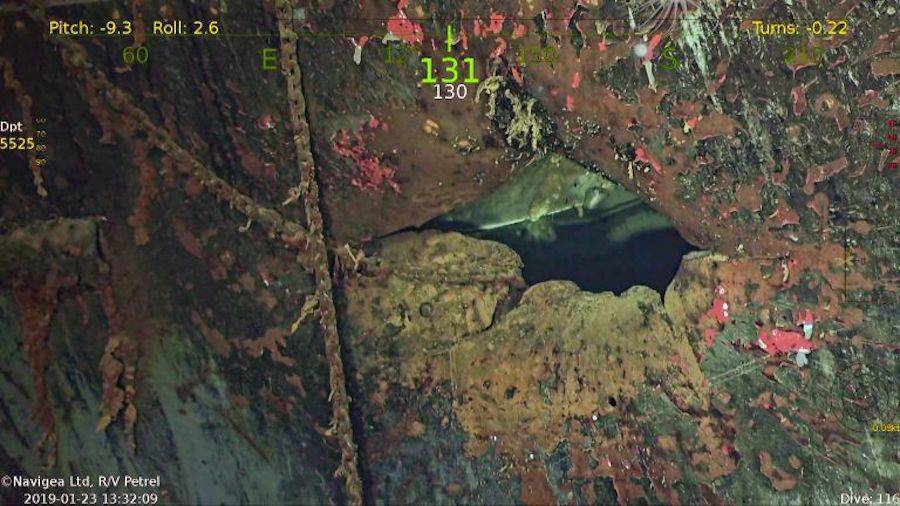 The Hornet was a renowned ship at the time as it launched the first airstrike to hit the Japanese mainland during World War II.

Ordered to production from the Newport News Shipbuilding Company in 1939 and commissioned into the Navy two months before Pearl Harbor, it was irrevocably damaged by Japanese torpedoes in 1942 and subsequently abandoned before sinking to its final resting place.

During its time as a prime example of the American defense machinery, however, it provided a portable runway for B-25s to strike their targets in Tokyo, Yokosuka, Kobe, and Nagoya. In that sense, it provided a priceless boost to America’s morale and confidence in the country’s war efforts after Pearl Harbor.

Though the storybooks seemed eternally closed on the USS Hornet, the R/V Petrel finally found its wreckage “on the bottom of the South Pacific Ocean.”

Footage of the discovery of the USS Lexington by the R/V Petrel.

“The 10-person expedition team on the 250-foot R/V Petrel were able to locate the Hornet’s position by piecing together data from national and naval archives that include official deck logs and action reports from other ships engaged in the battle,” Paul Allen’s website explained.

“Positions and sightings frrom nine other U.S. warships in the area we’re plotted on a chart to generate the starting point for the search grid. In the case of the Hornet, she was discovered on the first dive mission of the Petrel’s autonomous underwater vehicle and confirmed by the video footage.”

The collected images and footage detail the damage on the ship hull, a possible result of the Mustin and Anderson gunships which fired 400 five-inch shells into the Hornet prior to the Japanese encounter. Meanwhile, the International Harvester tractor is seen standing upright in the ship’s hangar.

This wasn’t the R/V Petrel’s debut in terms of noteworthy historical findings: the vessel located the USS Lexington in 2018 that was lost to warfare during the Battle of the Coral Sea in 1942. It is, however, a remarkable showcase of what modern, autonomous technology can do for the collective archiving and remembrance of our history. 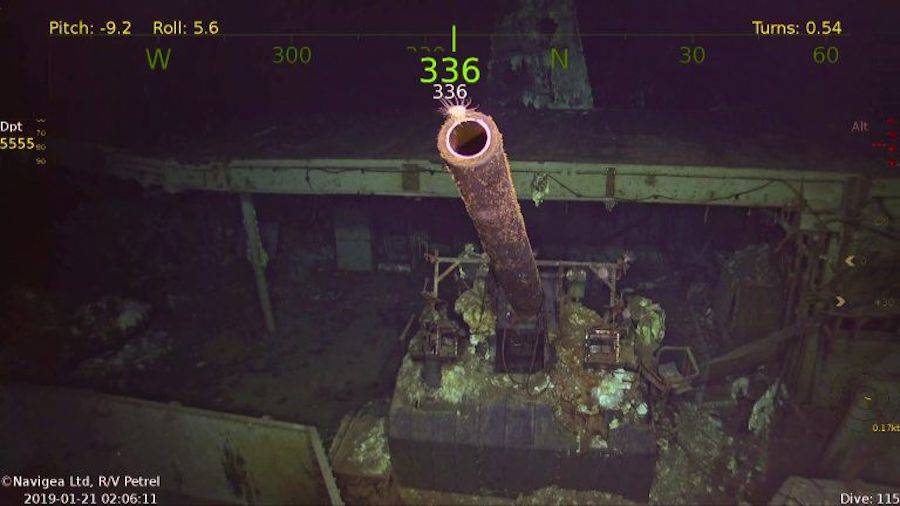 The expedition team is hesitant to disclose where, specifically, it found the Hornet. The motivation behind that stance is entirely rational as Pacific war wrecks have previously been looted, sold in scraps on the black market, or disappeared entirely.

The wreckage is U.S. property despite its discovery in international waters due to the U.S. Sunken Military Craft Act, which states that sunken craft like the Hornet “remain property of the U.S. regardless of their location or the passage of time and may not be disturbed without the permission from the U.S. Navy.”

After reading about the discovery of the USS Hornet, read about the World War II veteran who finally received a love letter sent 72 years ago. Then, learn about the 113-year-old Russian shipwreck believed to contain over $100 billion.