The letter lay in the cracks of an old New Jersey home for more than seven decades. 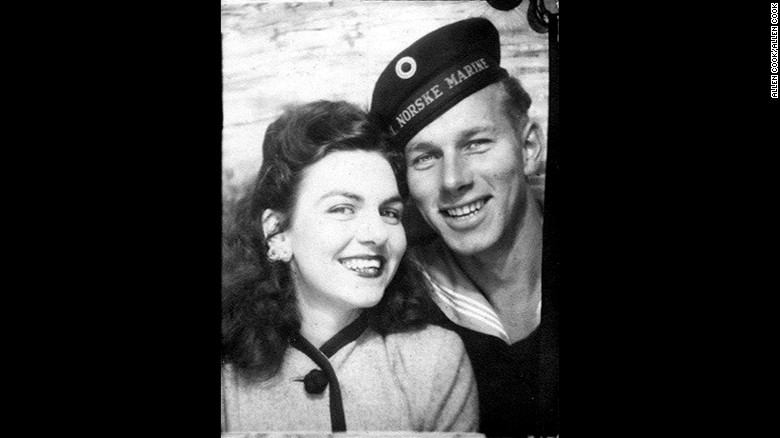 Rolf Christoffersen received many loving letters from his wife, Virginia, during his time fighting for the Allies with the Norwegian Navy.

But one note from May 1945 never reached its destination overseas.

Instead, it lay hidden in a crack in the family’s old New Jersey home for more than seven decades — the yellowing envelope covered in purple “Return to Sender” stamps.

It was recently uncovered by the house’s new owner, Melissa Fahy, who came across the long-lost treasure during renovations.

“When I read it, I just couldn’t believe the love and admiration she had for her husband,” Fahy told NBC New York. “It was really sweet to see that long-distance love.” 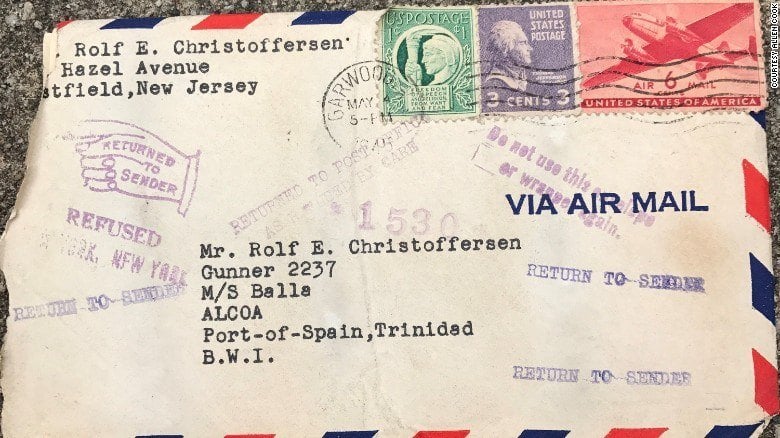 Virginia, who was young and pregnant at the time, had written the letter on her lunch break. Her words stand in sharp contrast to the unromantic inbox notifications we’ve grown accustomed to today.

“I love you Rolf, as I love the warm sun, and that is what you are to my life, the sun about which everything else revolves for me.”

Moved by the words, Fahy posted information about her find on Facebook in hopes of finally tracking down the intended recipient.

In less than two hours, the online community had found the couple’s now-adult son, who is also named Rolf.

The discovery was doubly meaningful, the family said, since Virginia passed away six years ago and her other letters had been lost in a recent family move. 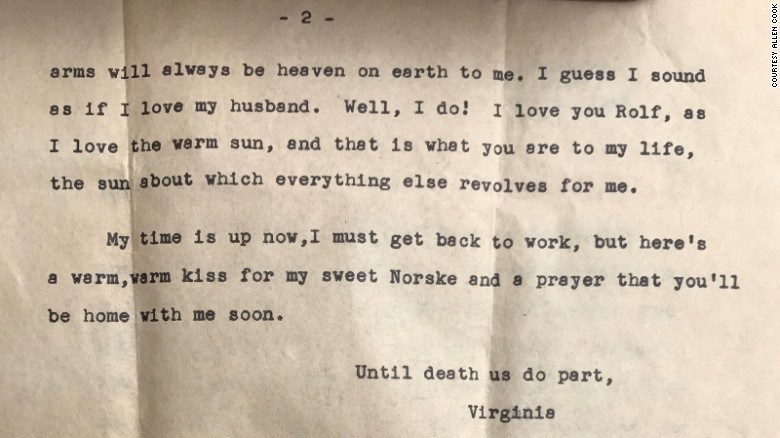 “I was so surprised after all these years,” Rolf Sr. told CNN. “I am still very emotional.”

The letter wasn’t all romantic prose, though. Virginia also updated her long-distance husband on her pregnancy weight gain.

“Sweetheart I am longing for you to come home to Westfield, but I am a little bit afraid to see you again now,” she wrote. “I am getting awfully big on top but I still don’t stick out very much down below. I just look heavier all around now but by the time you get here I guess it will be much worse.”

Virginia told Rolf he shouldn’t worry, though. About her health or the baby stealing her affection.

“You will always be more important to me and the two of us together, alone in each other’s arms will always be heaven on earth to me. I guess I sound as if I love my husband. Well, I do!” 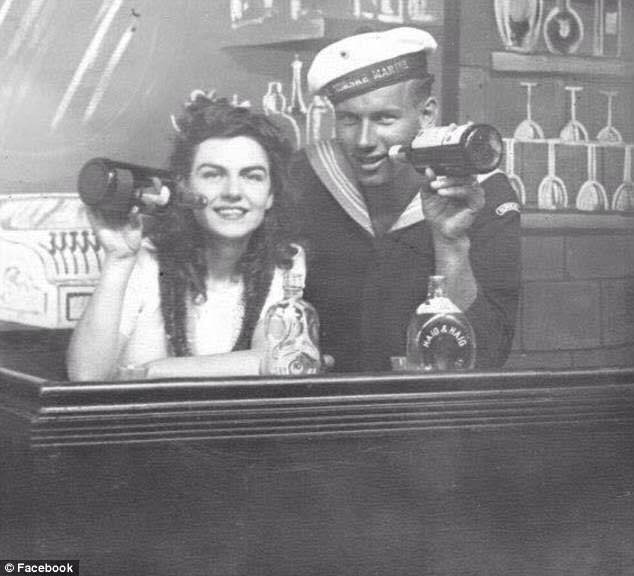 The letter was returned to the family just before May 14.

“It’s Mother’s Day and reading her words reminded me just what a wonderful person she was and how much she loved us,” an emotional Rolf Jr. said.

It also provided some wifely advice that her husband probably still needs to hear:

Take your medicine and “stay away from the rum-and-cocoa-cola!”

“Until death us do part,

Next, check out these three letters sent by former slaves to their masters. Then, read about 14-year-old boy who discovered a German Warplane while working on a WWII homework assignment.